First revealed during June’s PS5 event, Sony further showcased the upcoming Spider-Man game yesterday. Contrary to previous reports, the game won’t be a direct sequel to the last Spider-Man game on PS4. Neither will it be an expansion to the original game. Instead, Spider-Man: Miles Morales is going to release as a spin-off. Sony also announced that it would be a launch title for their next-gen flagship console. 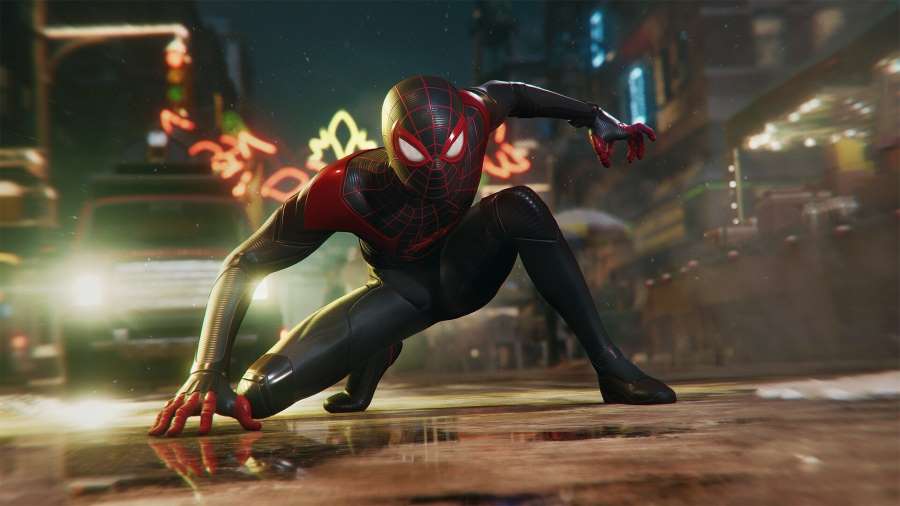 As mentioned before, Spider-Man: Miles Morales is a launch title for PS5. Therefore, it will come out on the same day as the console does on 12th November. However, there’s a catch. As with PS5, the game will release only in selected regions such as the US, Japan, Canada, Mexico, Australia, New Zealand and South Korea on the date as mentioned earlier. For other locations, the game will be available starting from 19th November.

Sony has also relented on its previous stance. As the company yesterday confirmed that the game wouldn’t be a PS5 exclusive. The game will launch for PS4 on the 12th and 19th of November.

Regarding gameplay, the upcoming game shares a similarity to the previous video game at its core. From what we’ve seen in the demo, Spider-Man: Miles Morales has the same acrobatic fighting style from before. However, Miles comes with a completely separate moveset and animation, which sets it apart from the original one. For example, Miles can use some form of electricity while fighting and can also go invisible for stealth purposes. Furthermore, reports suggest that the game will have 7-10 hours of gameplay.

The upcoming game takes place a year after the events of its predecessor. Featuring Miles Morales as the central figure, the story revolves around the war between Roxxon Corporation and an underground high-tech criminal organisation. Tinkerer, famously noted as a Spider-Man villain, is the leader of the Underground. As their conflict seems to be boiling over, Miles is forced to take part to prevent further casualties for citizens. 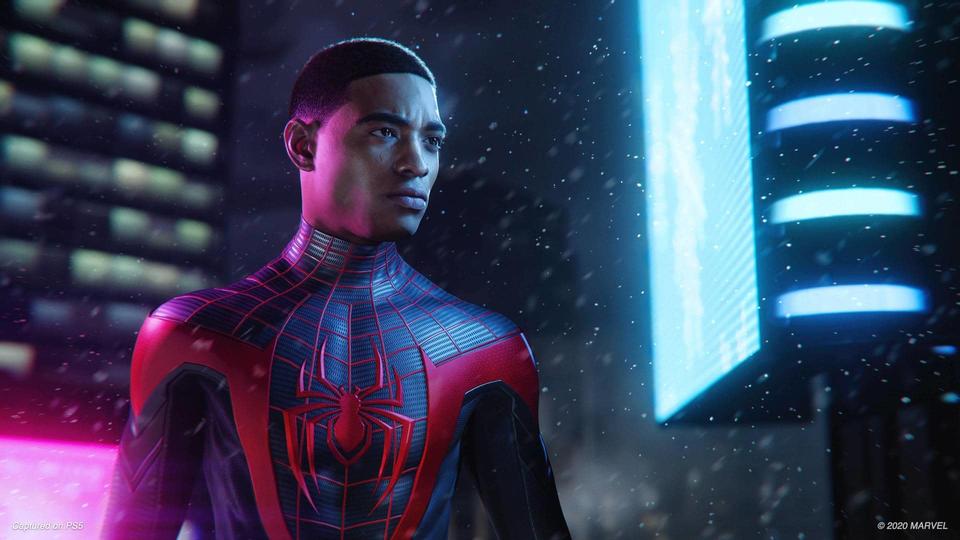 The PS5 version of the game will utilise many of the game’s new features. Reportedly, the game offers two graphical options- Performance mode and quality mode. The performance mode provides 4K resolution at 60fps. On the other hand, the quality mode will sacrifice the high frame rate for features such as Ray tracing. Sony has also affirmed that the new game will use the DualSense controller’s haptic feedback feature.

Check out the gameplay demo here.