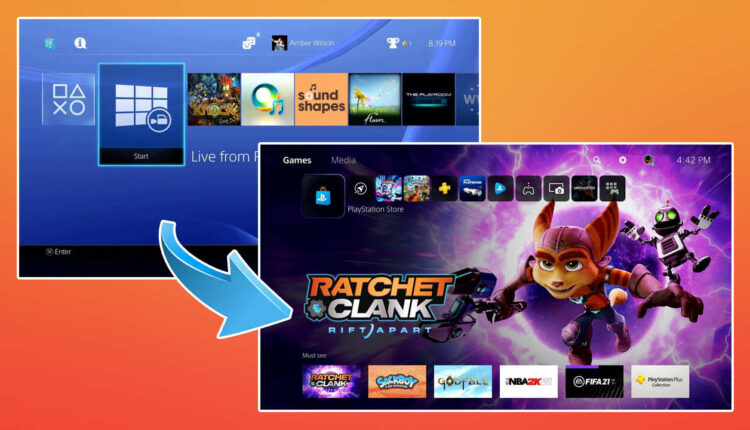 Since its reveal back in June, Sony has gradually removed the shroud wrapped over its Playstation 5. Still, if there’s one thing they have been very secretive about, it’s the User Interface of the next-gen console. Fans, for their part, have been asking the company to demonstrate the PS5 UI before the pre-orders begin. Still, Sony decided to keep it a mystery. However, Sony now has unveiled the Playstation 5 UI in its latest State of Play video.

Sony has confirmed that they created the PS5 UI with its hardware capabilities in mind. It is somewhat similar to the PS4 in some ways; for example, users will have to press the PS button on their DualSense Controller to access the main menu. 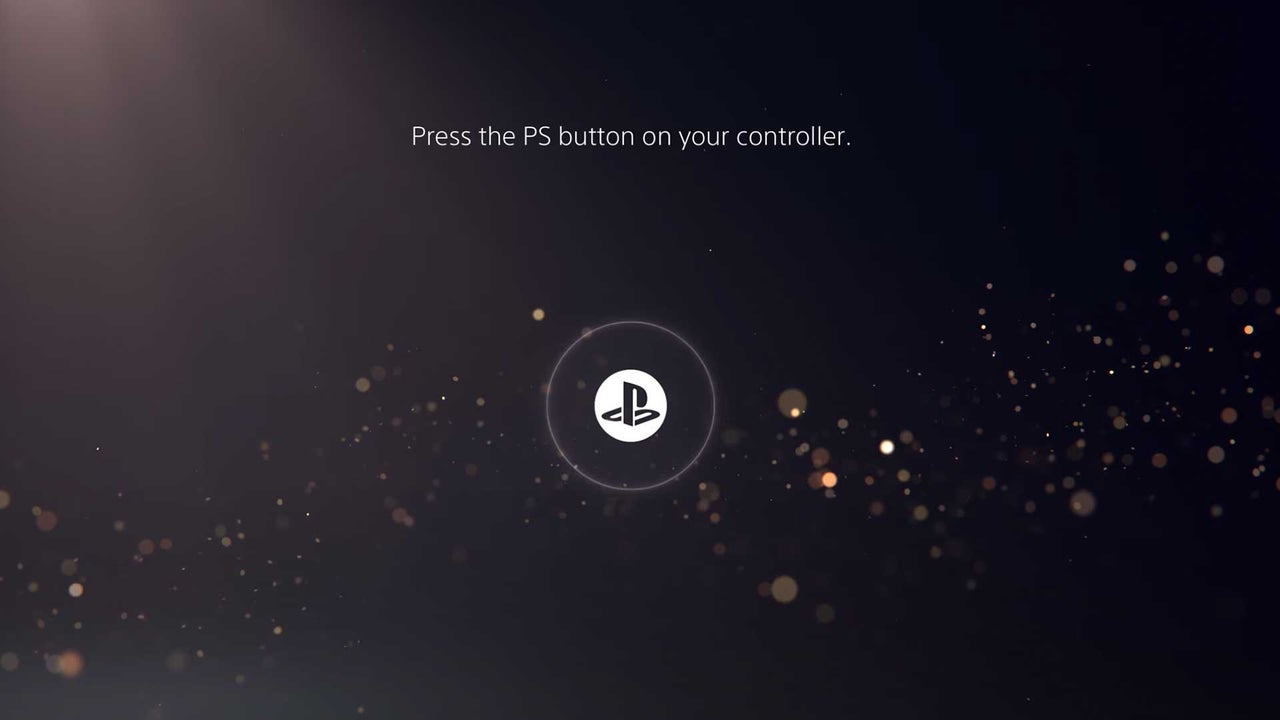 Despite some similarities, the difference between the two generation’s UI is very apparent. For the PS5, Sony added the control centre at the bottom of the screen, it looks quite similar to a PC taskbar, and even its functions are nearly identical. The control centre provides users access to audio options, the power level of the DualSense Controller, etc.

The new UI offers further sharing options to users. Players can now watch party member’s streams live without having to shut down their game. Moreover, gamers will be able to upload their game captures, be it pictures or videos, to streaming platforms with more ease than before. 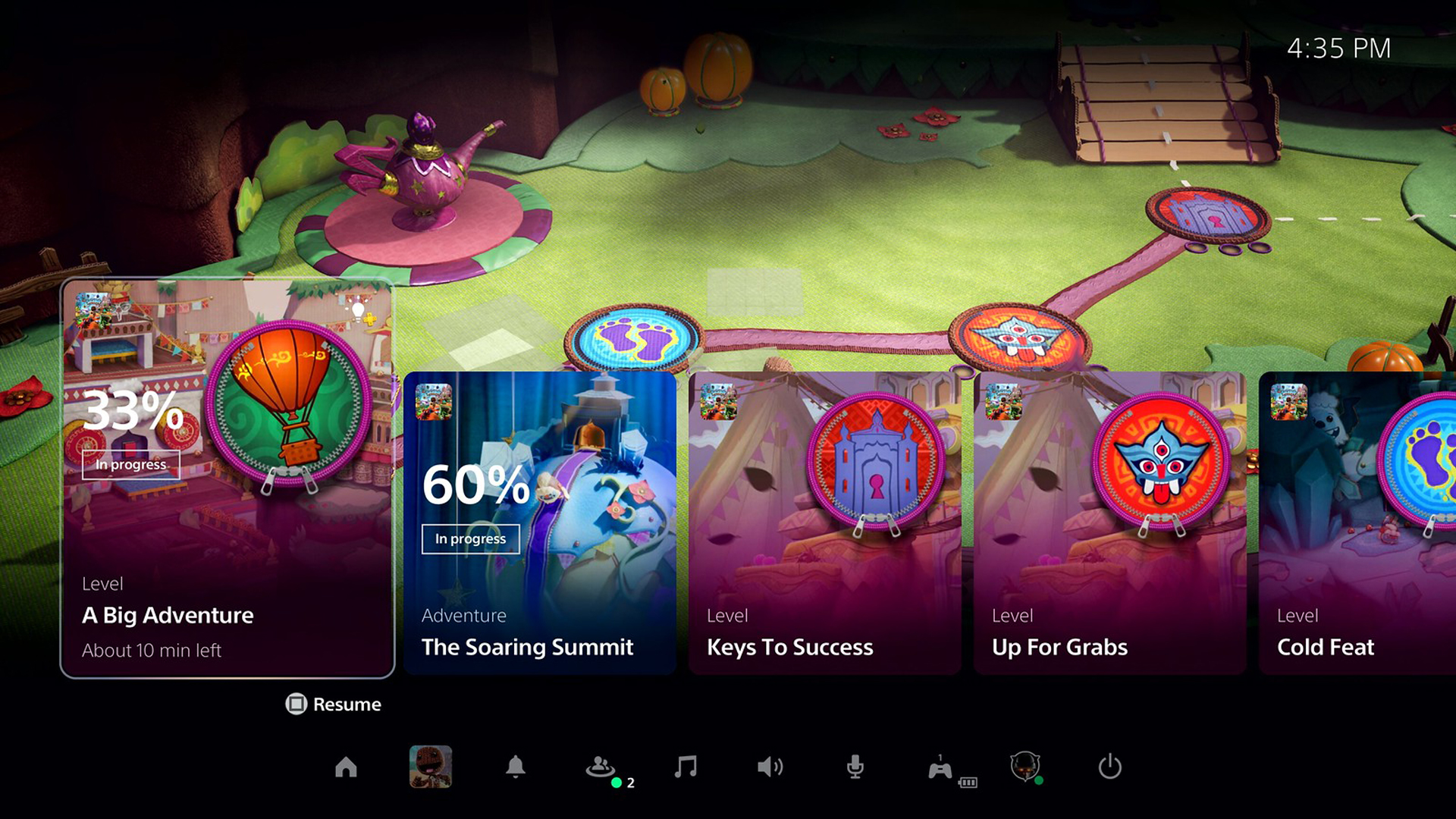 In related news, Playstation has now tied up with Burger King to give away a thousand copies of the PS5 console to a lucky few. Readers can enter the giveaway by ordering a $5 purchase (not including tax) from the popular joint. The offer gives gamers an excellent chance to get the brand new console without having to worry about pre-orders. Unfortunately, the promotional offer is only available in the United States.