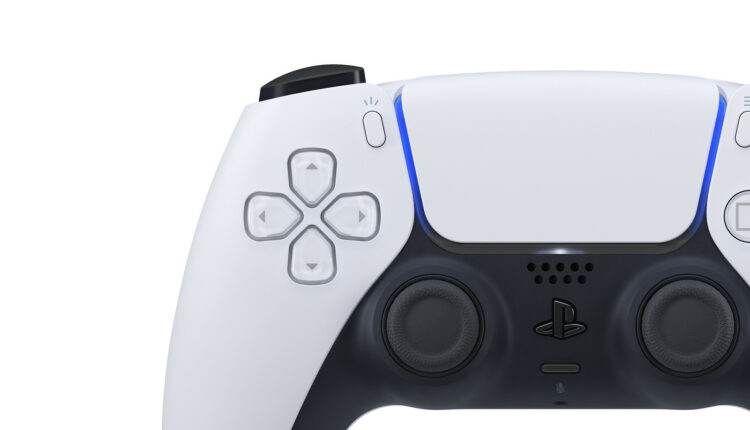 Sony’s PS5 reveal event in June this year held many surprises for the fans. The company showed off several features of its flagship gaming console. But out of all its innovative aspects, the newly named DualSense controller attracted much attention.

The DualSense is the latest evolution of the previous DualShock controllers which featured in earlier consoles. Officially unveiled in April 2020, the new line of controllers are bigger and rounder than its predecessor. It is also heavier compared to DualShock 4. Yet, its ergonomic design ensures a comfortable gaming experience. Unlike the previous iterations, DualSense has a two-tone colour scheme. The colour white features primarily, with black added in as the secondary colour. Plus, the buttons are now monochromatic. 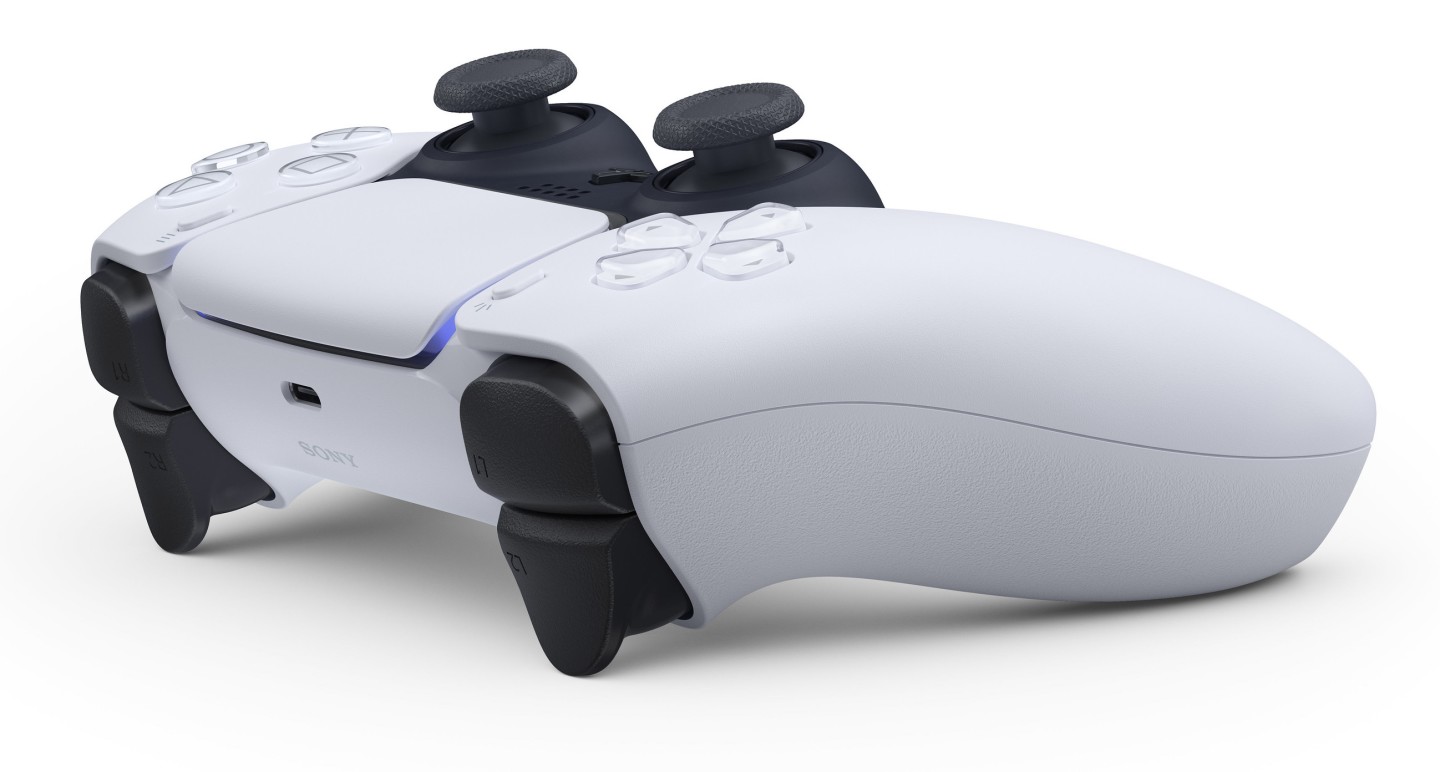 As for the buttons, the number of them remains the same with DualSense. However, the ‘share’ button doesn’t feature anymore. Instead, the ‘create’ switch replaces it. Plus, DualSense will use USB-C connectivity in contrast to DualShock 4’s MicroUSB port. The charging capacity of the new controller is also better than before, offering much more hours of gaming.

When Sony first announced the new device, much focus was on its haptic feedback feature. Now, we know how the new attribute works. With haptic feedback, games will provide a much more extensive range of sensations. For example, the feeling of walking on ice will be different from walking on sand in-game.

Also, another characteristic of DualSense is Adaptive Triggers. Through it, games will be able to immerse the players fully. The feature will work differently with different games. In Deathloop, the trigger buttons will jam when the in-game weapon gets stuck. Furthermore, players will feel weapon recoil with adaptive triggers.

Dualsense also features a built-in microphone through which players can communicate. Additionally, games can also utilise the microphone to provide a more luxurious experience. The 3.5 mm headphone jack will also work with PS5’s new 3D audio system. In essence, the new controller produces real-life sensations which brings the games closer to realism than ever. 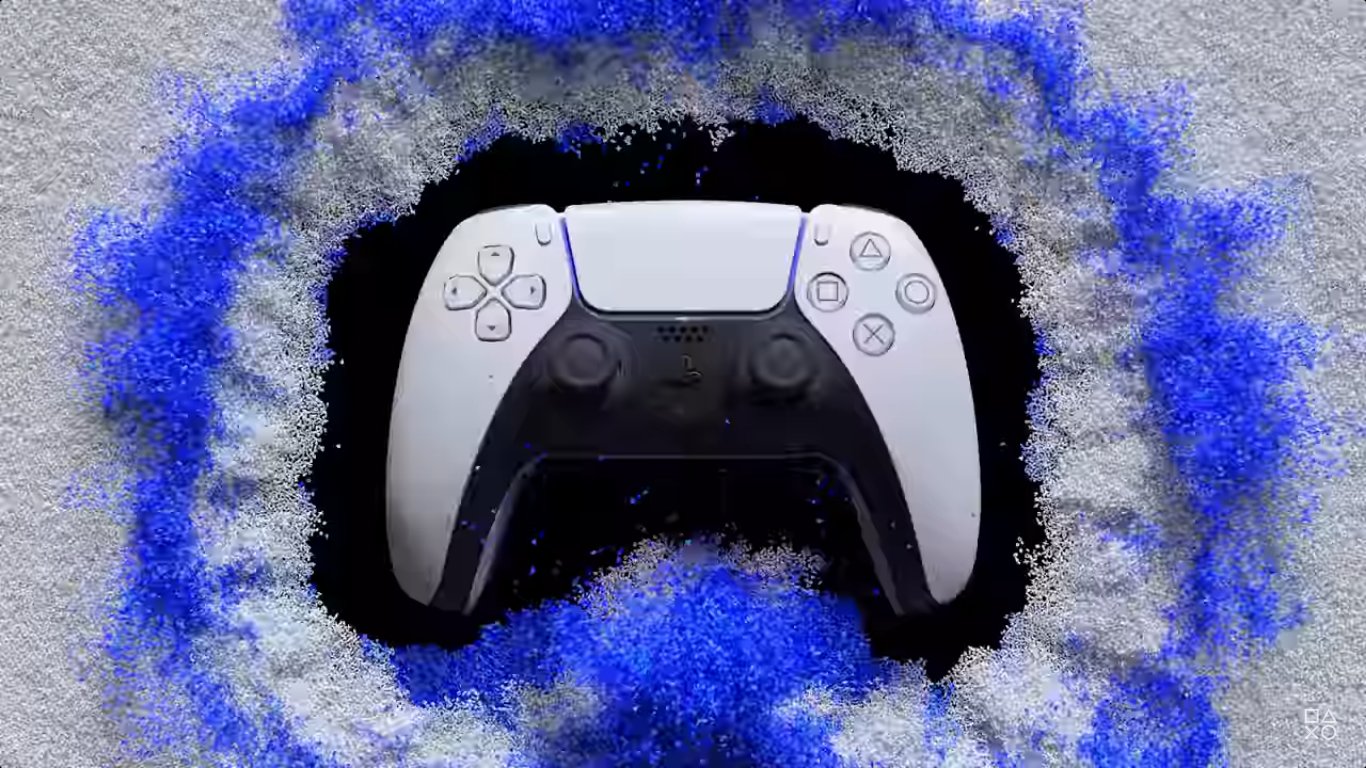 Sony is yet to announce PS5’s release date. Therefore, we didn’t know how the controller functioned. However, recently Geoff Keighley, creator of the Game Awards, sat down to play Astro’s playroom. It is an upcoming PS5 game that showcases various functions of the DualSense controller. And judging by his first impressions, we expect big things from it.