No, this is not a clickbait. Sony, the manufacturer of Playstation, has decided to release more playstation titles on the PC platform. Console exclusives being released on PC is not a new thing. Microsoft has been doing this for years now. Therefore, many Xbox games are available to play on PC. However, over the years, Sony had built up its iconic section of first-party games. Yet, they kept their exclusive titles close to the chest. Thus, many gamers were left out of experiencing Playstation’s vast and exciting game library. Now, all that is going to change. 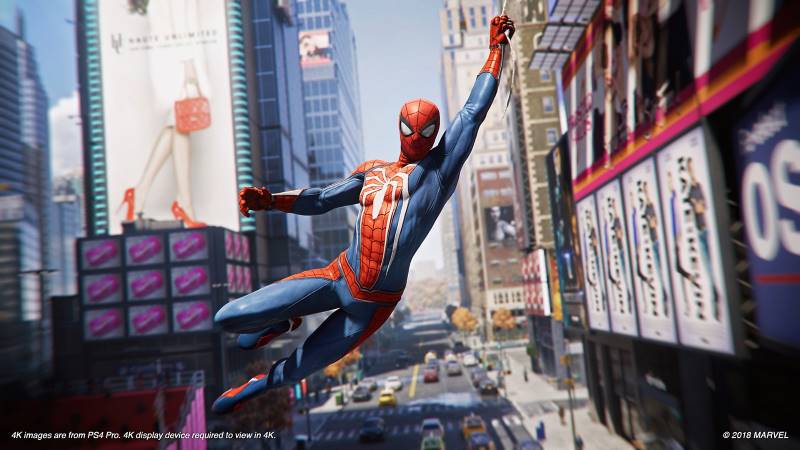 Sony expressed interest in its recent corporate report. The news comes after Horizon Zero Dawn, a PS4 exclusive game until now, was ported to PC. This new development is part of Sony’s plan to grow further and introduce a massive audience to Playstation. Furthermore, considering PC gamers’ strong base, the move will give Sony’s profits a significant boost. Microsoft has long been gaining the PC gamer’s favor with its policy of releasing exclusives for Windows. And at the moment, everything points towards Sony wanting to gain more grounds against their fierce competitor.

Although Sony has followed the footsteps of Microsoft, they won’t precisely replicate the path. Unlike Xbox exclusives, Playstation exclusives won’t be available on PC as soon as they release. They have indicated that they desire to be more patient with porting the games. 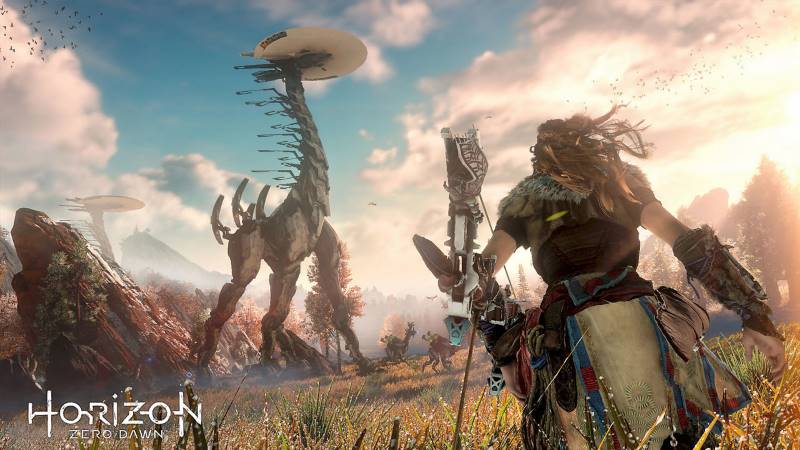 As to which titles will come to PC, we have no information. Thus far, we expect the Uncharted games, Spider-man PS4, The Last of Us, and other illustrious games from Sony’s portfolio to follow suit. However, before Sony goes ahead with their plan, they should fix some issues. Usually, PC ports are muddled with various issues that include game-breaking bugs. And, the recently released Horizon Zero Dawn’s PC port had its share of issues as well. Apart from this, we can’t help but say that this is delightful news for PC gamers. Additionally, it’s also a truly revolutionary development in the world of gaming. We honestly can’t wait to see the exciting future of the Master Race.

- Subscribe us on Google News Get the Latest news updates on WhatsApp & Telegram by subscribing to our channels.
Tags
Games Gaming Horizon Zero Dawn pc PlayStation