Ask anyone who has been around the gaming community for a while, and they’ll tell you about Konami’s esteemed status. Yet, the recent few years have been a massive departure for the iconic Japanese publisher. The company has started to focus more on Japanese arcade games, otherwise known as Pachinko. Thus, the company’s two flagship franchises- Metal Gear Solid and Silent Hill have been lying stagnant for a while. And with Sony’s Playstation circling the two series, their future with Konami is now in doubt. However, recently there have been some talks regarding the publisher reviving MGS. In this article, we will discuss the feasibility of such a plan.

Until 2015, things seemed fine. ‘Metal Gear Solid V: The Phantom Pain’ had just released; the hugely anticipated Silent Hills game was under production. Overall, it was an exciting time for Konami in general. Soon, however, trouble started brewing in paradise. It became apparent that the publisher had been having clashes with the legendary game director, Hideo Kojima. In case you’re unaware, Kojima is the very person who laid the foundations for the Metal Gear Solid series. At this point, Kojima was in charge of both MGS V and the Silent Hills game. But Konami, unfortunately, mistreated Kojima and his team, causing him to leave the company. 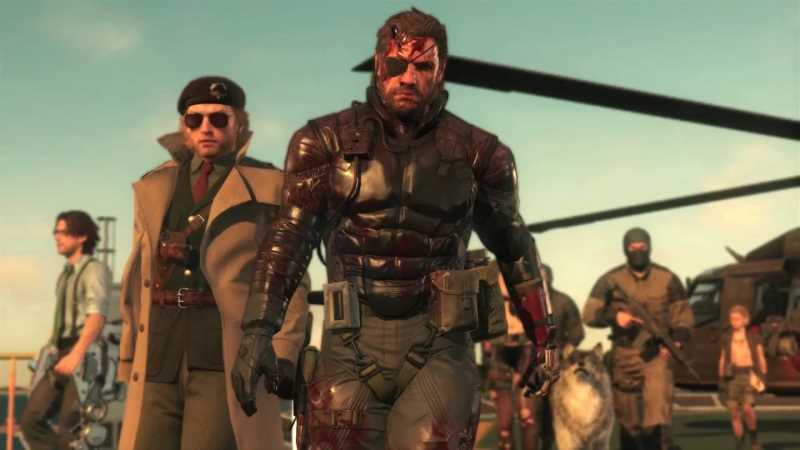 After Kojima’s departure, Konami nearly killed off the iconic MGS franchise, to put it bluntly. However, they did release one more MGS game titled Metal Gear Solid: Survive. MGS: Survive was a zombie survival game that had nothing to do with the franchise’s lore. And as expected, it turned out as an absolute disaster. The reviews and fan reactions also reflected the opinion.

It’s clear that Konami neither likes nor respects the Metal Gear Solid franchise. Therefore, if they attempt to revive the game, it will face a massive fan backlash. Furthermore, if the previous game is any indication, Konami won’t be able to pull off another MGS game successfully. That, however, can change if they bring back Hideo Kojima. But that is also very unlikely to happen. And as much as we love Metal Gear Solid, it does not and should not have a future with Konami. We believe that Konami should leave the franchise be, or sell it Playstation or some other interested publisher.

- Subscribe us on Google News Get the Latest news updates on WhatsApp & Telegram by subscribing to our channels.
Tags
Hideo Kojima Konami Metal Gear Solid