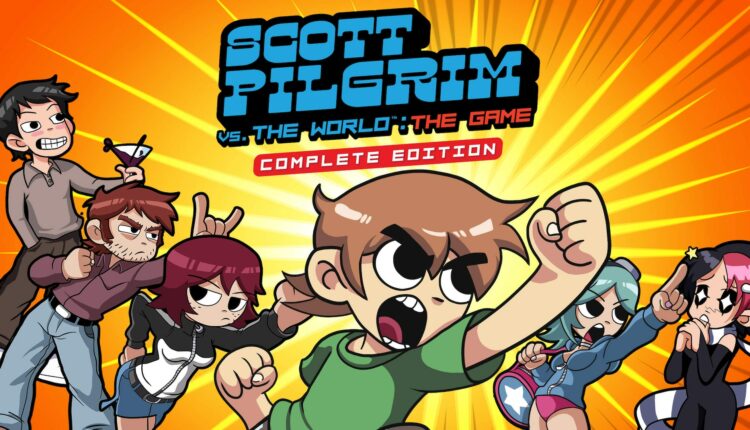 After years of anxious wait, Ubisoft has finally confirmed the return of Scott Pilgrim Vs. The World. First released in 2010, the video game was a tie in the film of the same name. However, due to license expiry, the company delisted the game in 2014. Therefore, gamers who already didn’t own the game couldn’t buy it anymore. As the game celebrates its tenth anniversary, the publisher has announced a complete edition of the game. The new edition does not expand upon the game, nor is it a remaster. It is a re-release of the cult classic games on current generation consoles. Plus, it includes all of the available DLCs. 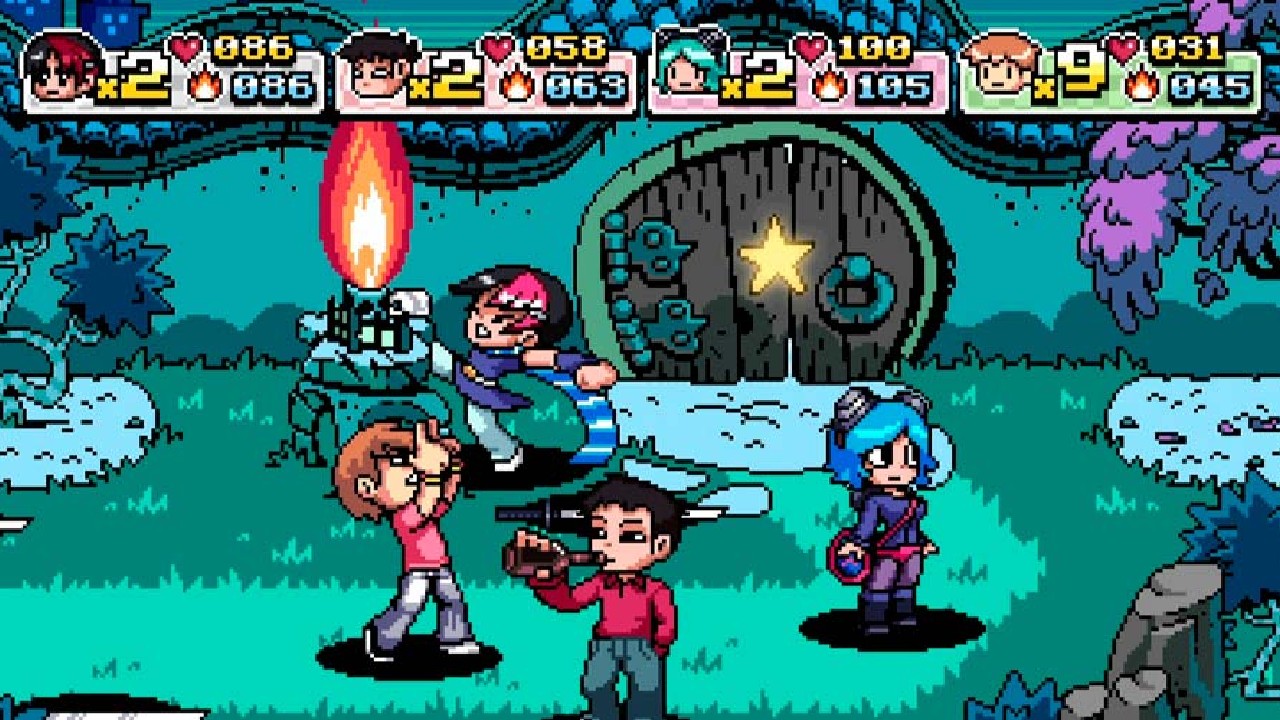 Announced during the Ubisoft Forward event, the company didn’t reveal the official release date. Instead, they said that the complete edition would come out during the holiday 2020 season. Reportedly, the game will only be available as a digital download, but the developer is yet to comment on it. The game will release on PC, Xbox One, PS4, Nintendo Switch, and Google Stadia. Also, per reports, there is a chance of the video game coming out on PS5 and Xbox Series X and S.

Furthermore, the movesets can be improved. Multiple weapons can be found and used in the game. As for the online multiplayer, up to four players can team up and play it. 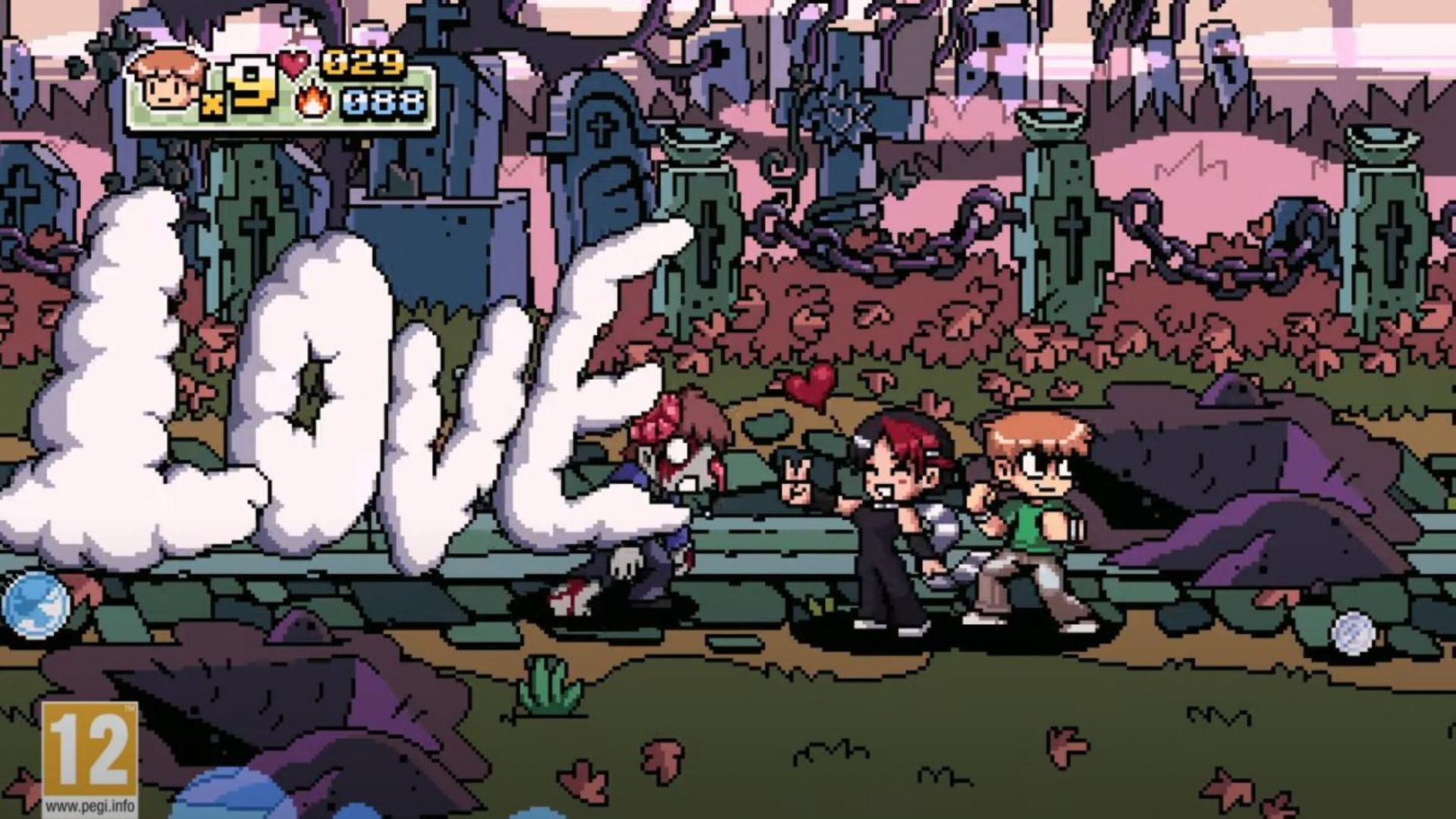 The fan-favorite game loosely adapts the graphic novel of the same name. In it, Scott Pilgrim is a 22-year-old musician who is in a relationship with Ramona Flowers. However, Ramona’s exes turn up and form the League of Ramona’s Evil Exes. The seven exes challenge Scott, and he now must survive.

Scott Pilgrim Vs. The World: Trailer

Ubisoft has already released the trailer. Check it out here.

It’s the END! The Gotham Series CONCLUDES with five seasons on FOX TV.