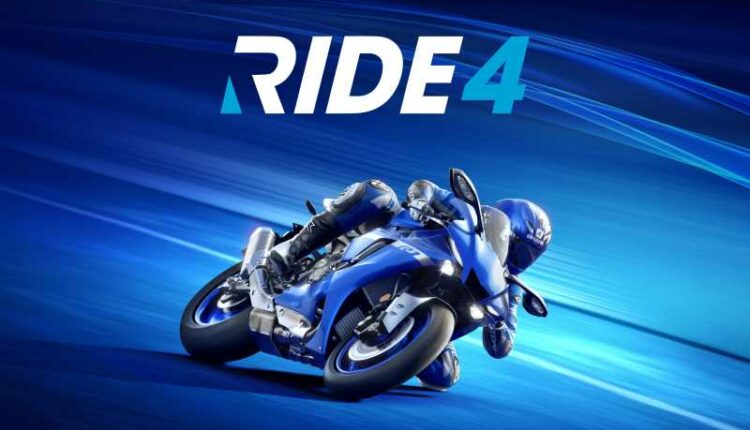 Sony’s Gran Turismo and Microsoft’s Forza have two things in common. Firstly, both series will have a release on the next-generation consoles. And secondly, both are car racing games. However, the two-wheeler racing scene seemed bleak for the next-gen consoles; that is until now. Developer Milestone has recently announced that the fourth entry to the Ride franchise will come to both PS5 and Xbox Series X. Of course, that doesn’t mean the game won’t release on the current generation consoles. Milestone has recently confirmed that the game will release on 8th October for PC, PS4 and Xbox One. The next-gen version will have a later release date, on 21st January 2021.

As per the developer, Ride 4 will fully utilise the features the next generation consoles have to offer. They further explained that the game would offer full 4K at 60fps. The game textures and the environment will also be more precise than ever, according to Milestone. We also have information that the upcoming game will use the Playstation’s DualSense controller and its haptic feedback feature. Reportedly, the player will feel resistance on their controllers for the in-game gas and brakes. PS5 players will also sense different vibrations depending on the conditions of the streets. Indeed, Ride 4 will mark the beginning of a new era for the franchise. 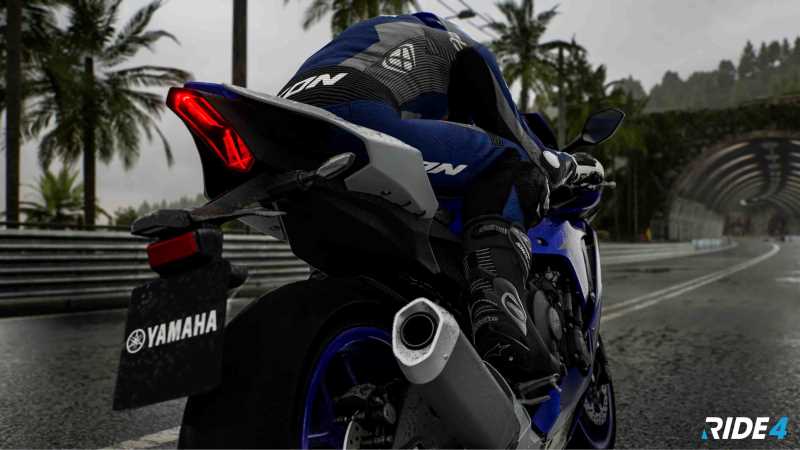 The game will also support upgrades on both PS4 and Xbox One. Gamers who buy it for the current-gen consoles will have the option to play it on their PS5 and Xbox Series X. Furthermore, the upgrade will not cost any money. However, there is a catch. While the upgrade will be for free on Microsoft’s Xbox Series X, PS5 owners won’t have the same luxury. PS5 owners will have to upgrade before 30th April 2021 to get the next-gen version for free. After that, though the game will remain available for PS5, it will no longer be free.

Thus far, the developers have announced two editions of the game, and both are available for pre-order. The Standard edition offers a bonus Pack with two different bikes, one extra achievement, along with five new events. On the other hand, the Special edition pre-order features early game access, four iconic bikes, ten new events and two additional trophies.

You can check out the trailer here.