As one of the most iconic horror gaming series, Resident Evil is known for revolutionizing the genre. Back in 2017, it did so again with the release of Resident Evil 7: Biohazard. The horror game brought about a breath of life into the more than a decade old franchise. Since then, Capcom has been patient with the series. Instead of releasing the next instalment, the developer has been busy remaking the earlier games for current generation gamers. The remakes themselves have been very successful, but fans of the series have been eagerly waiting for a sequel to RE7. Now, however, Capcom has heard fans’ urges and have revealed the next chapter in the Resident Evil saga. Titled Resident Evil Village, the game is the direct sequel to RE7 and the ninth entry into the overall series. Capcom first revealed it during the PS5 event in June this year. 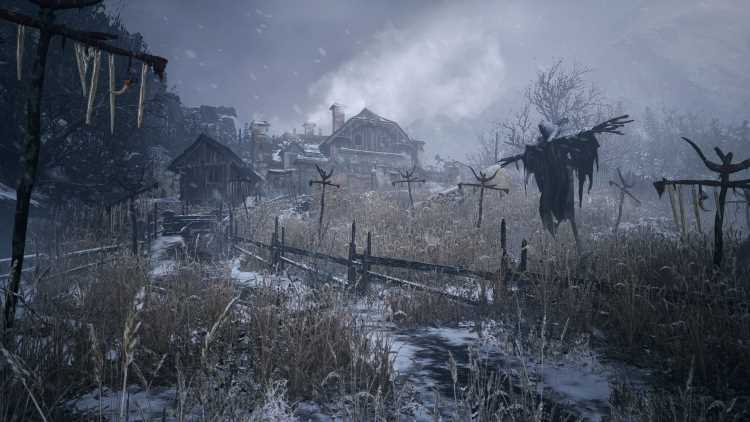 Despite premiering two trailers, the developer is yet to provide a release date. Right now, we only know that the survival horror game is set to come in 2021. Plus, it will be available on PS5, PC and Xbox Series X/S. Although the game has extensively featured in Playstation events, it is not an exclusive game. However, the PS5 version of the game is sure to have some special bonuses and additions.

The developer hasn’t given fans an in-depth look at the gameplay thus far. Hence, we do not have a clear idea about it. However, we know that Resident Evil Village is a first-person, action shooter/survival horror game. Furthermore, most of the gameplay mechanics we have seen in the recent Resident Evil games and remakes will most likely feature in Resident Evil Village as well. So fans can expect more puzzles; crafting equipment, and managing inventory in the latest entry. 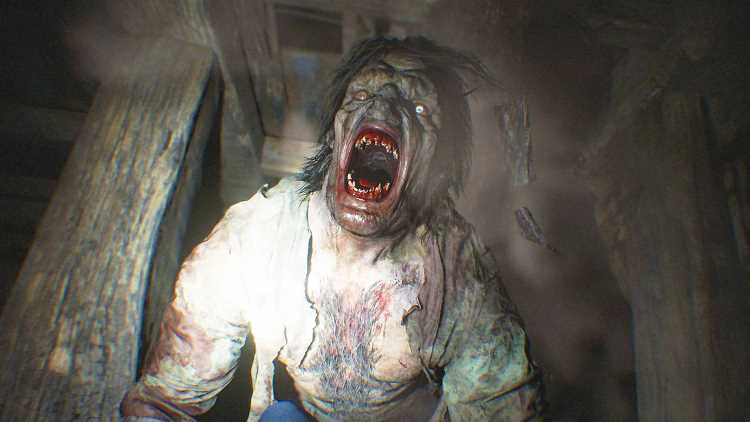 Despite the reveals and the promos, the story of Resident Evil Village remains vague. As mentioned before, it is the direct continuation of RE7. Therefore, the story starts some time after the events of its predecessor, with Ethan and Mia living a peaceful life. However, everything changes when Chris Redfield, a renowned protagonist from earlier games, makes an appearance. He kills Mia and sets off a chain of events that devastates Ethan. The game returns with Ethan as the protagonist once again. He travels to a village that is shrouded in mystery to seek answers.

The recently revealed story trailer unveiled much about the game’s plot. From what we have seen, the story is intense and complex. It features a mysterious cult, a witch-like woman and bestial zombies. Also, the upcoming game seems to be steeped in lores.