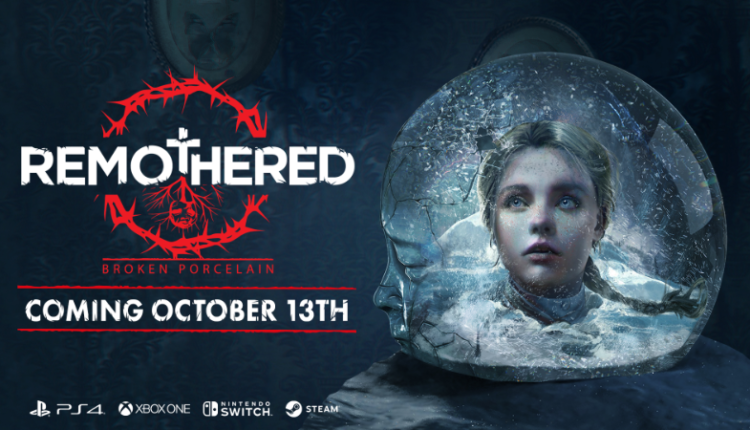 After the success of Remothered: Tormented Fathers, Stormind Games is back with its successor, Remothered: Broken Porcelain. It is the second game of the Remothered trilogy. Critics lauded the original game; therefore, the second entry does not come as a surprise. The developer announced the latest instalment at the IVGA awards in April last year. 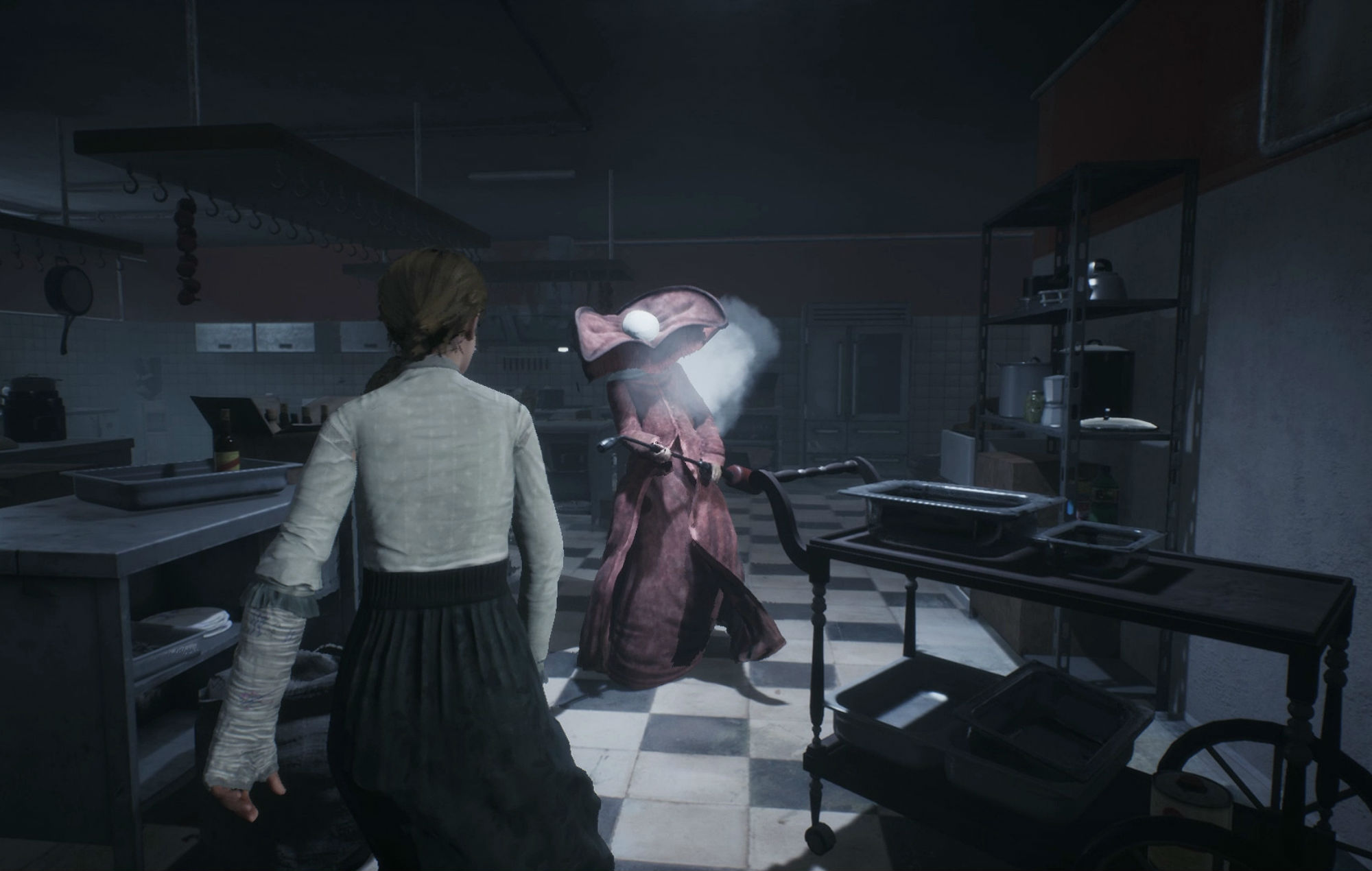 Initially, the game was scheduled for an August 25 release. However, due to circumstances, the developer pushed it back to October 20. The game now sees yet another change in release date. Modus Games, the publisher, recently announced that instead of October 20, the game would now come out a week earlier, on October 13.

Remothered: Broken Porcelain is set to be available on PC, PS4, Xbox One and Nintendo Switch. At the moment, a next-gen launch is not confirmed. Still, considering that next-gen consoles are going to release this year, we assume a PS5 and Xbox Series X/S version will be coming soon.

As per recent reports, the upcoming game essentially employs the same gameplay mechanics as its predecessor. Remothered: Broken Porcelain plays as a third person PoV survival horror game. It is also riddled with various enemies. So, the game contains a lot of sneaking and hiding. The player character also has the choice to use either defensive or attacking options to stop the stalker. Furthermore, players will have to solve puzzles to advance the story and uncover the game’s secrets.

As for the graphics, recent videos suggest that the game has undergone a graphical improvement. Character movements, especially, look nothing like the previous game. The developer reportedly went for motion capture to bring realism to the game. 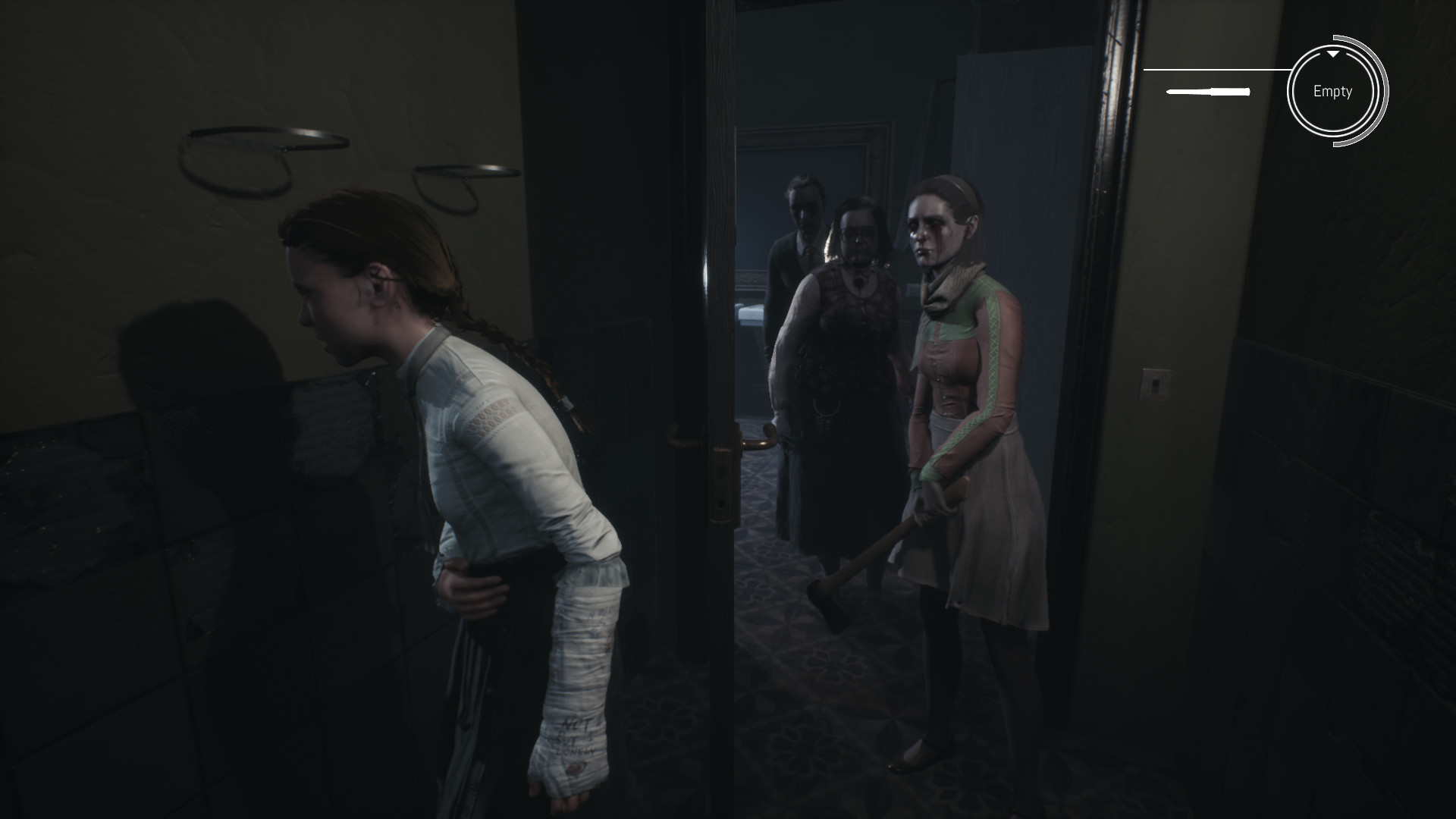 The survival horror game follows two protagonists, Rosemary Reed and Jennifer. Jennifer is a fifteen-year-old girl who is sent to the Ashmann Inn following expulsion from her boarding school. There, she befriends a girl named Linn. After a failed attempt to escape the inn and injuring her hand, Jennifer starts to learn about the inn’s dark secrets. The duo must save their lives from two haunting characters and get out of the inn. At the same time, Rosemary keeps searching for Celeste. In her search, she encounters an old enemy in the form of Stefano Ashmann.

The developer has described it as both a sequel and prequel. Therefore, we assume that the story follows two different timelines. By following the separate timelines, the game gives players more insight into its lore.

Starfield: Everything we know so far about the space RPG