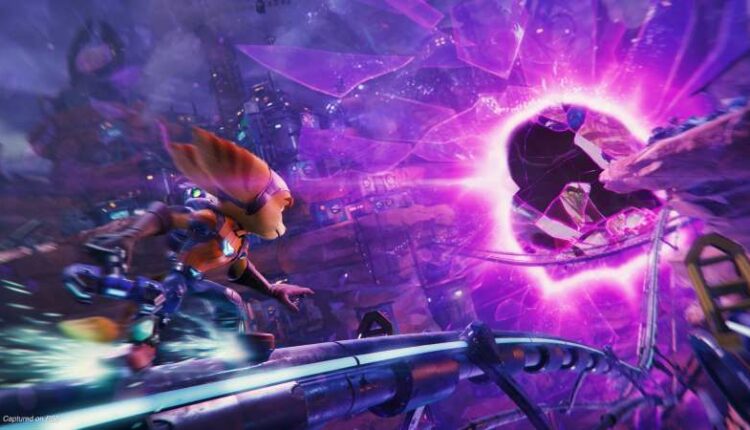 June’s PS5 event showed off multiple titles heading to the PS5. And among them was the return of the iconic franchise, Ratchet, and Clank. The new game, titled Ratchet and Clank: Rift Apart, continues after the events of ‘Into The Nexus.’ It follows the duo’s adventure to disrupt another evil plot of Dr. Nefarious. However, the developers have stated that it will be a standalone game. 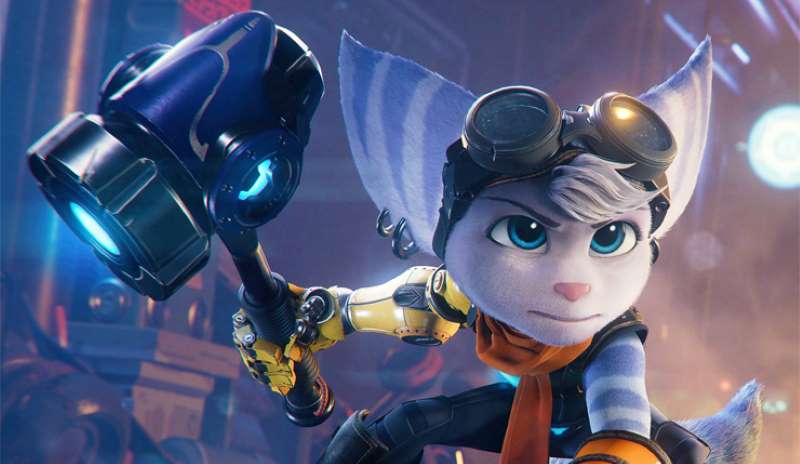 The upcoming game is one of PS5’s several launch titles. Therefore, it will come during the console’s launch window. Also, the game will be exclusive to the PS5.

Gamescom 2020 has just kicked off, and Insomniac Games unveiled the gameplay video during the event. The footage that Insomniac showed was uncut footage from the beginning of the game’s story mission. The seven-minute demo video gave gamers a view at the classic third-person combat system. Plus, it showed the new rift shifting system. In the gameplay video, Ratchet was able to hook onto the rifts in reality. According to the game director, players can use the tears in the fabric of reality more than one way. So, Ratchet can utilize the rifts to travel around the map and in combat.

The demo also showcased PS5’s new no loading feature. In the video, Ratchet jumped through multiple areas using the rift hook, without any loads. Furthermore, the game uses the new DualSense haptic feedback feature to give players more sensation and immersion. For example, suppose the DualSense controller’s trigger button is half-pressed. In that case, the in-game double-barrel shotgun will fire only one shot. The developers have also confirmed that the new title can be played in 4K resolution at 60 fps. 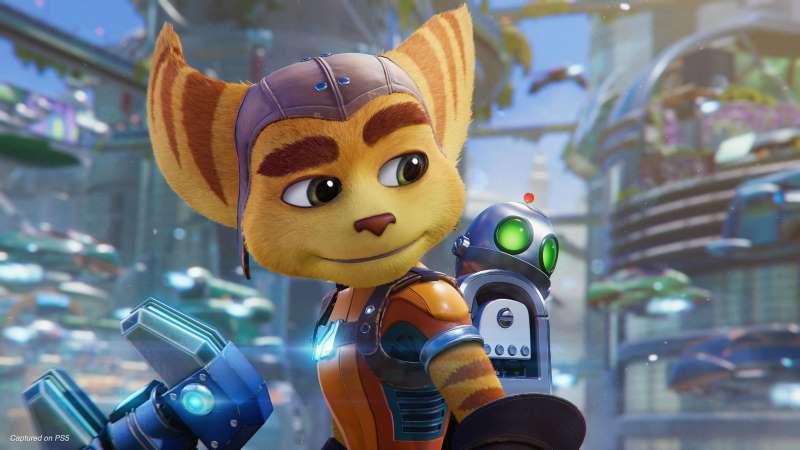 However, the footage didn’t show any new plot details of the upcoming game. Instead, storywise, it featured the same scenes from the announcement trailer. Gamers who expected to get a preview of the female playable Lombax will have to wait some more because the demo didn’t reveal much about the new playable character. Though, we understand more such demos are on their way.

If you want to watch the gameplay footage, check it out here.