The ongoing border standoff between the Indian and Chinese military has had massive ramifications. The Government of India had already banned the popular video-sharing app ‘Tiktok’. Now, 118 other apps, including PUBG mobile, have joined the ever-growing list.

PUBG is one of the most downloaded battle royal games in India and the world. The game is available on many platforms, including mobile phones. It has a large and dedicated supporter base in India. Therefore, many gamers were understandably upset that the game got banned. Interestingly, the Indian GovernmentGovernment only banned the mobile version of the immensely popular game. The PC and other versions are still available to download and play in India. The explanation to this is, The PC and other versions are published by the PUBG Corp, a Korean publisher. But, Tencent, a Chinese publisher, publishes the mobile game. 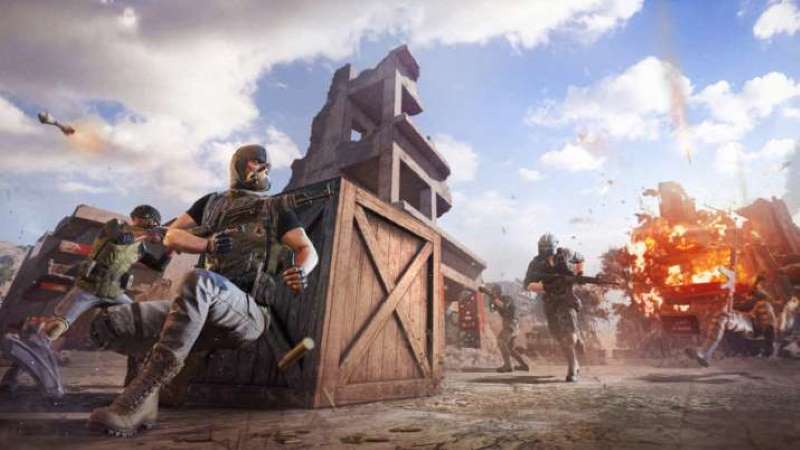 India, alongside many other countries, have long been accusing China-based apps of collecting users’ data. Furthermore, the Indian GovernmentGovernment has claimed that these actions pose a severe threat to the nation’s security. ‘The Ministry of Electronics and Information Technology’ has stated that the app is banned because it’s prejudicial to the country’s integrity and sovereignty. The move comes after India’s Home affairs ministry, and Cyber Crime division advocated for its banning.

As we’ve mentioned before, PUBG, while the most renowned of the lot, is not the only app to face a ban. Other apps such as PUBG Mobile Lite, Livik, WeChat Work and WeChat Reading, etc. won’t be available in India as well. According to the GovernmentGovernment, this has been done to safeguard the country and its people’s interests. 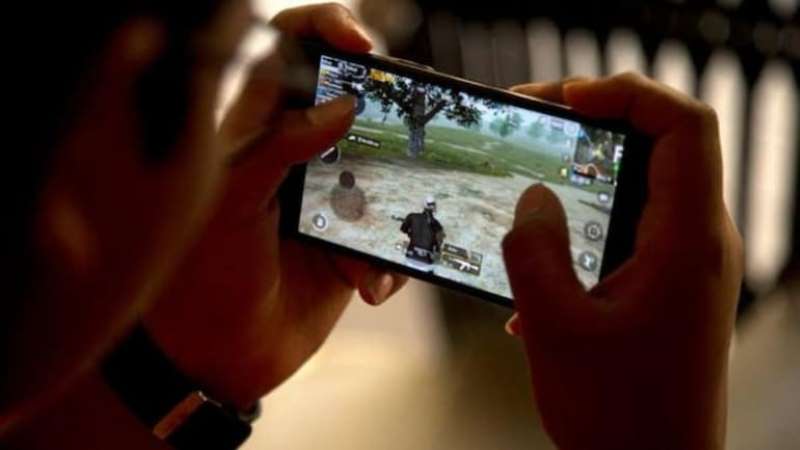 Meanwhile, The Chinese Government has recently responded to the matter. Understandably so, they weren’t pleased with India’s decision to ban the apps. In a press briefing, China’s Commerce ministry opposed India’s actions by saying that the banning violated Chinese investors’ legal interests. Moreover, they have asked India to correct their ‘mistakes’ and open a safe and mutually benefitting business environment.

At the moment, we are unaware whether the apps would return to their previous state. However, considering the current diplomatic circumstances, that seems unlikely to happen anytime soon.

- Subscribe us on Google News Get the Latest news updates on WhatsApp & Telegram by subscribing to our channels.
Tags
PUBG PUBG Mobile ban