PUBG – “A demon in every house” 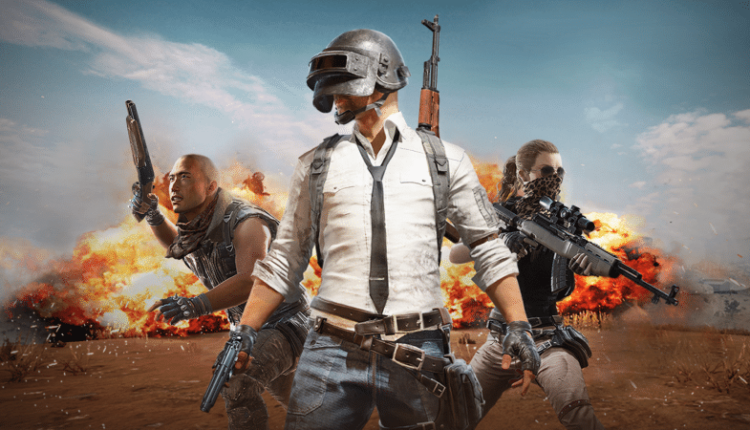 PUBG, “Player Unknown’s Battlegrounds” one of the most popular game in recent times. This game has received such a monstrous success in recent past that each and every member want to have a taste of it.

This gaming has recently changed the whole scenario of Android games. PUBG is one of the most popular gaming in recent days. It is so famous nowadays that Goa minister said that “A demon in every house”. He referred to it because each and every cell phone of the house has this game installed in it. This game has connected many people from different parts of the world.

PUBG is a 2017 online multiplayer battle game developed and published by PUBG corporation. In this game, nearly about one hundred players land with a parachute on an island and rummage for weapons and equipment to kill their opponents while avoiding getting killed by themselves.

It’s director, producer, the composer might be very happy to see the progress of this game, but on a short note, it is destroying the minds of the gamers.

It is a player versus shooter game in which up to one hundred fight with themselves, and the person who stays alive till the end, he wins the game. Heat last celebrates his victory with chicken dinner. This game can be played by the single, duo, or by a team of four members.

Each match starts with the players parachuting from a plane onto one of the four maps, with areas of approximately 8*8 kilometres. Players start with no gear beyond customised clothing selection which does not affect gameplay. Like this games proceeds and at last the player who stays for a long time gets the chicken dinner.

Many users complained that it’s a too heavy game, it is not supporting on our system. Then the team of this introduced a lighter version of this game, PUBG lite is an official version of the game with fewer assets and other degraded or rather optimised dynamic details, including shadows, lighting effects and other graphical details. By doing this the developers were finally able to come up with a PUBG which can be played in a low-end pc.

This game has been the sensation of many youngsters as they find it an amazing experience while playing this supergeneric game.