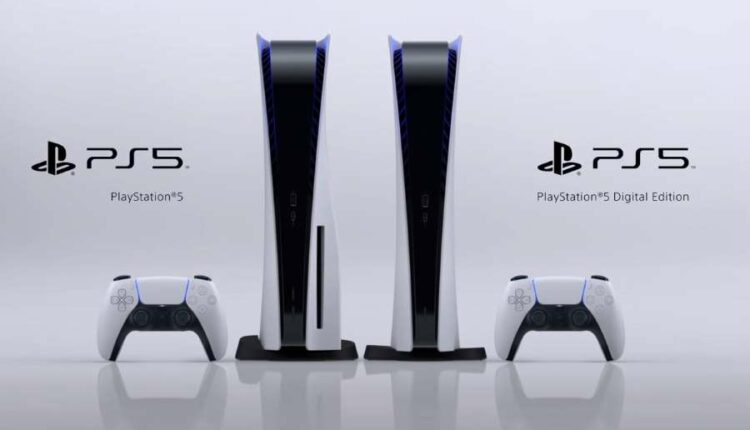 After months of wait and speculations, Sony has finally revealed new information about the Playstation 5. The company had previously stated that they intended to announce the release date and pricing details at the PS5 showcase event. The event itself was held yesterday; there, we got a more in-depth understanding of the next generation gaming console. So, without more ado, let us delve into the new details about PS5. 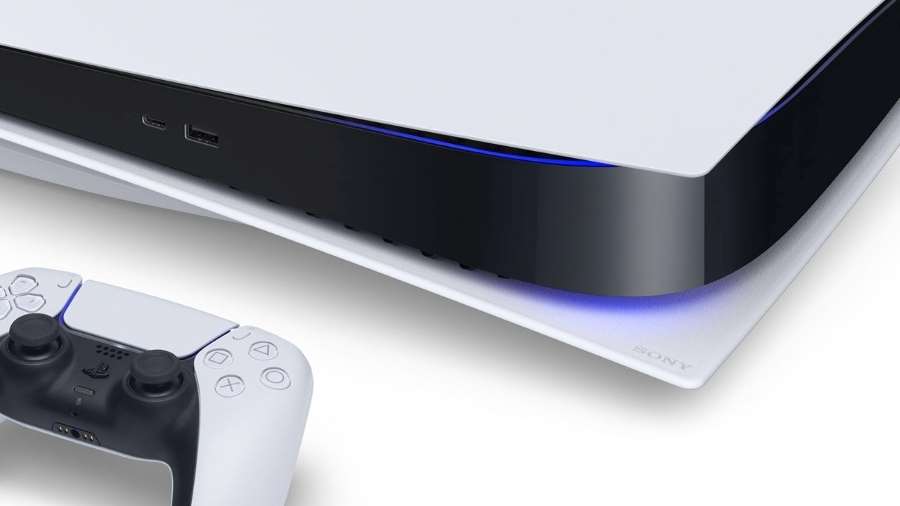 Sony had previously announced that there would be two editions of the upcoming console. True to their word, the tech giants have revealed both PS5 standard edition and the digital edition. There’s a pricing difference between the two editions. At the moment, Sony has matched Xbox Series X’s price and kept the standard edition at $499. The digital edition of PS5, on the other hand, is priced at $399.

Fortunately, both the editions are set to launch on 12th November. However, Sony has taken a staggered approach to its release. Therefore, the 12th November date stands only for the US, Japan, Canada, Mexico, Australia, New Zealand, and South Korea. For the rest of the world, the console would release a week later, on 19th November.

Sony has already revealed the PS5’s design back in June. The critical difference between the two editions of the console lies in this department. The standard edition looks a bit bulky, with a bit of bulge at the side. In contrast, the digital edition looks more aesthetically pleasing, with its slim design. The dissimilarity is due to the standard edition’s inclusion of a 4K Blu-ray disc reader, which the digital edition does not have. Apart from that, the two editions look identical. The primary white colour with black added in also makes it visually pleasing. 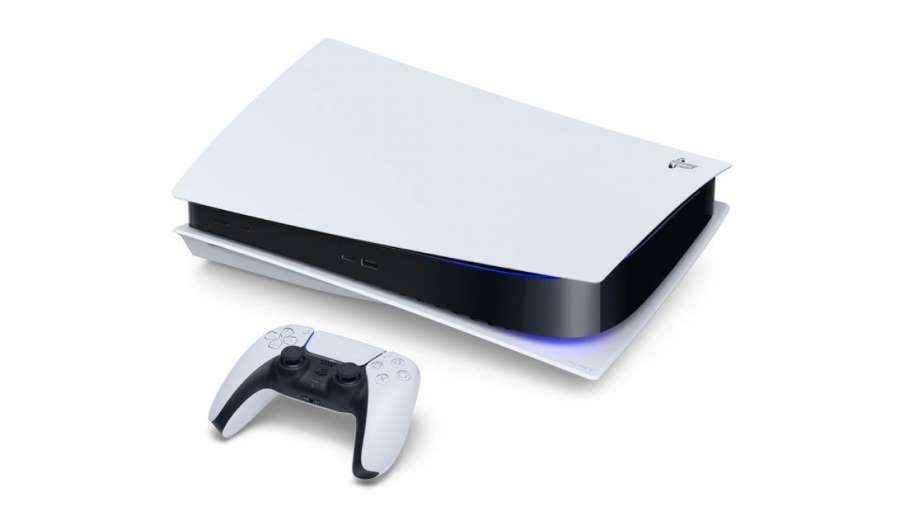 Sony had previously given an official statement claiming that the PS5 will revolutionise the gaming experience. Now that the full specs are revealed, it seems that Sony did not exaggerate. It is powered by an AMD Ryzen Zen 2 eight-core CPU. As for the graphics, Sony has equipped it with a custom AMD RDNA 2 GPU. The system memory is at 16GB GDDR6; it is further paired with an 825 GB SSD. Due to the equipment, the console boasts 4K gaming experience at 60fps.

Furthermore, the SSD allows a faster and better gaming experience. The Ray tracing feature also allows for superior performance. As for the editions, both the standard and digital edition share the same specs.

Have a look at the PS5 here.

JEE Advanced 2020: Exam to be held on September 27, tips and strategies to get rank