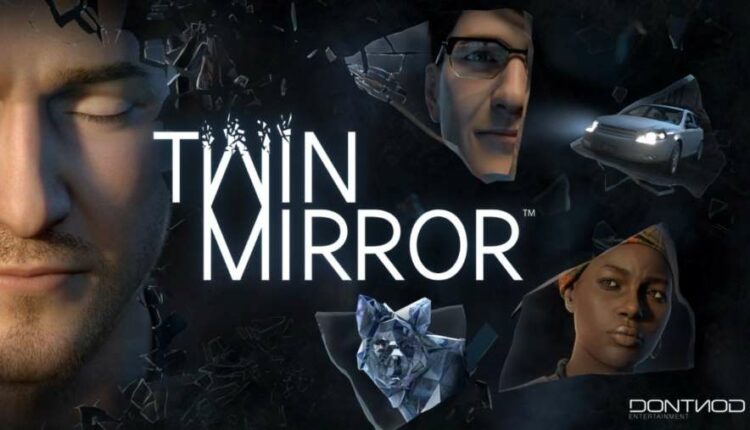 Dontnod Entertainment, the team behind games such as Life is Strange, and Vampyr is back with a new exciting project. On 8th June, the studio officially announced their upcoming game titled Twin Mirror. It has been under development for well over four years. Though initially planned as an episodic release, the developer has recently confirmed that it is no longer so.

Dontnod Entertainment has recently dropped a trailer confirming the game’s release date. The game will launch on 1st December. Upon release, the game will be available to play on PC, PS4 and Xbox One. Next-gen versions have not been announced yet, though we expect an upgraded edition next year. Twin Mirror is already open for pre-orders across all the mentioned platforms.

Since the team behind Life is Strange develops the game, it borrows a lot of influences from it. Gameplay-wise, Twin Mirror is a third-person psychological thriller/ adventure game. The in-game world is very explorable, meaning that players can interact with almost everything in-game. Through the interactions, the player character collects information and joins the dots. Similar to Life is Strange, the game features multiple endings, each depending on the actions and decisions of the player.

Since the player character is an investigative journalist, the player will need to converse with NPCs throughout the game. Plus, with the information and clues, the protagonist receives he will need to solve puzzles. To do so, the protagonist has a ‘mind palace’, where he can get hints. Players may switch between the mind palace and the real world to get out of difficult situations. As mentioned before, the game requires the gamer to make several choices. To help with this, the manifestation of the protagonist’s subconscious, named Double will provide guidance. He will offer alternatives and insight into every situation so that gamers can make a fully informed decision. 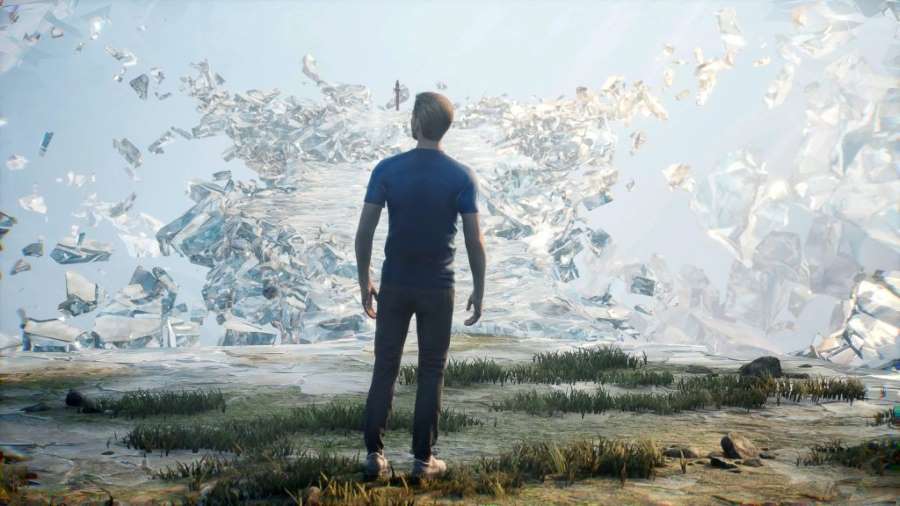 The game revolves around Sam Higgins, an investigative journalist. After the mysterious death of his childhood friend, Sam returns to his hometown. Upon reaching there, his goddaughter asks him to investigate the mysterious circumstances of his friend’s death. Sam reluctantly agrees and gets involved in a web of sinister mysteries.

Check out the new trailer here.