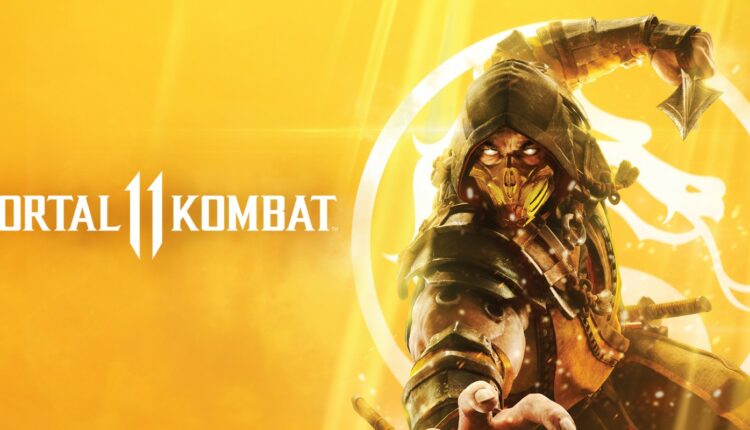 Mortal Kombat, the acclaimed fighting game series, has now added another feather to its crown. The franchise’s latest title, Mortal Kombat 11, has sold over 8 million copies worldwide. Ed Boon, the game’s creative director and head of NetherRealm, revealed the astonishing figures last Tuesday via tweet. Currently, the 2015 game, Mortal Kombat X is the best selling title from the developer. However, with such a high number in less than two years, Mortal Kombat 11 is poised to overtake its predecessor. 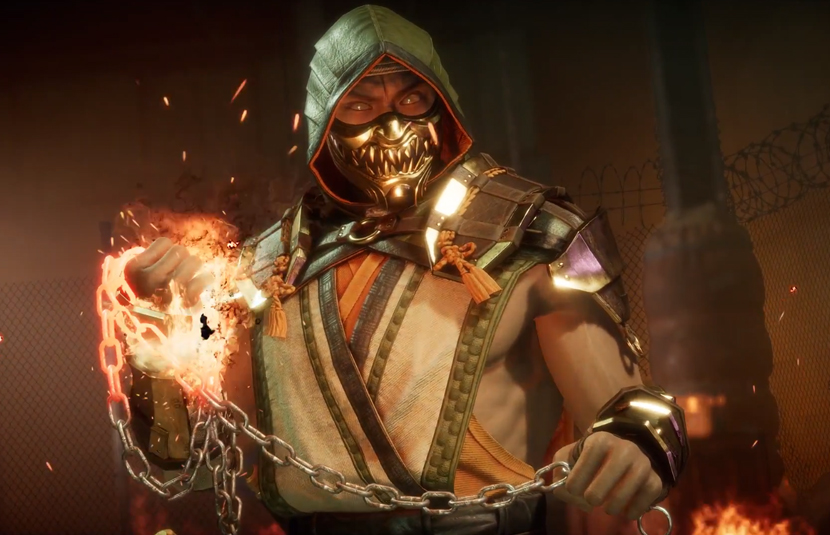 Boon further teased that future additions to Mortal Kombat 11 will be made public very soon. Besides, Warner Bros. Games, the publisher, has very recently posted a video teasing fans about the new combatants to be added to the game. Although we don’t have the full list of new characters, we are reasonably sure about seeing an outstanding action hero feature in Mortal Kombat 11. Reportedly, NetherRealm has added Rambo to the 2019 game. Rumours also suggest that Mileena and Rain will be other additions to the game’s growing roster.

Furthermore, suppose the new DLC is similar to the Aftermath expansion. In that case, we assume it will include a brand new story content as well. Fortunately, we don’t have to wait long to get a confirmation, as the developer will unveil the full details about the DLC on Thursday, October 8. 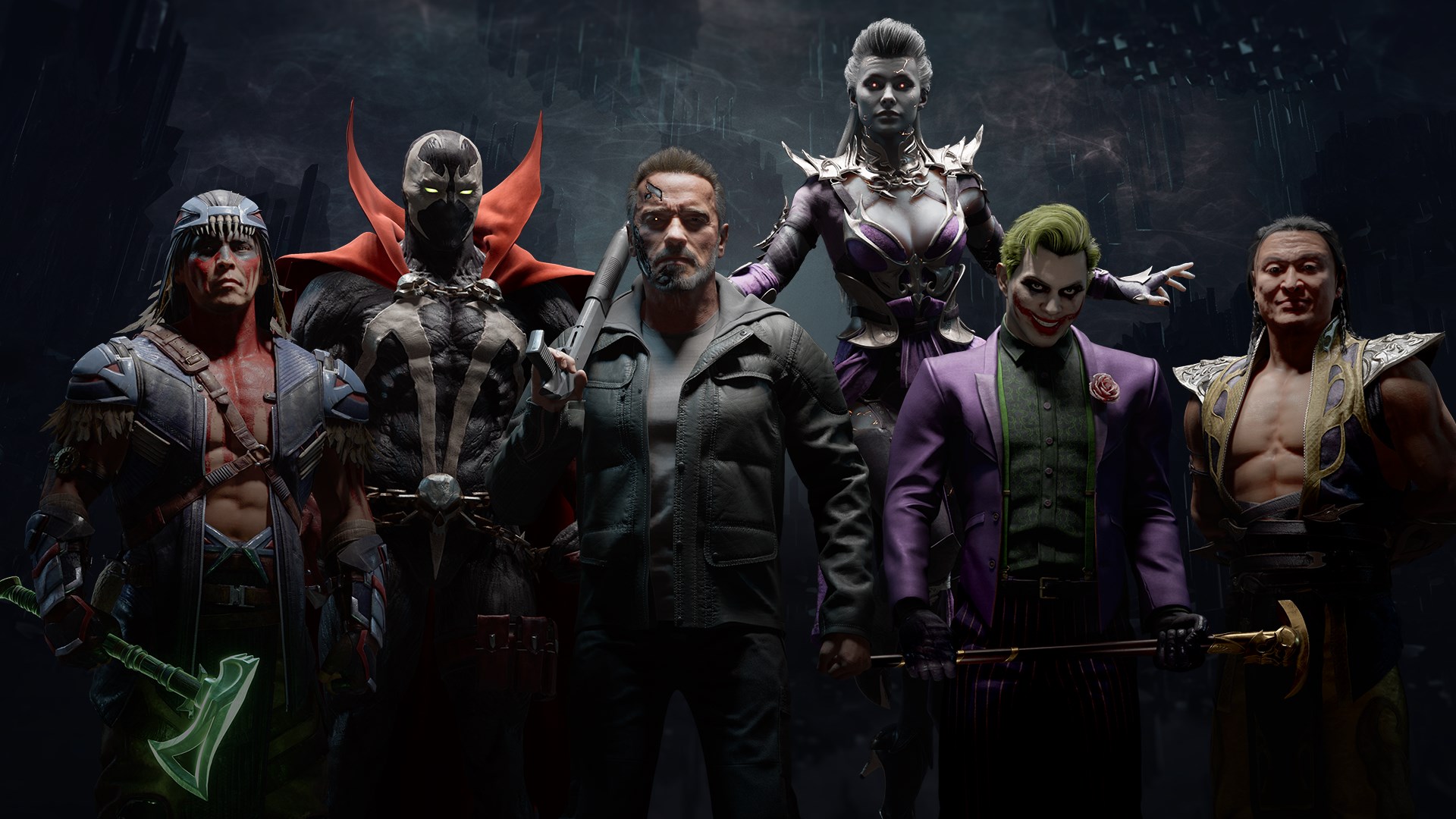 For the uninitiated, Mortal Kombat 11 is a 2.5D fighting game. It features a roster consisting of unique fighters alongside other well-known characters such as Robocop, Joker, Spawn etc. The game has multiple gameplay options including quick fights, story campaign and multiplayer. However, unlike other fighting games, Mortal Kombat 11 has unique gameplay elements that include fatalities, fatal blows, Krushing blows, Brutalities etc. Also, the mercy option that allows players to bring their opponent back to life has been brought back by the developers.

The eleventh main entry to the franchise, Mortal Kombat 11 picks up after Shinnok’s defeat. As Dark Raiden tries to protect Earthrealm by decapitating Shinnok, his mother, Kronika, rewrites history to interfere with Dark Raiden’s actions.

Check out the new teaser here.