A few weeks ago, Microsoft raised a storm in the gaming community when the company announced the acquisition of Zenimax and its subsidiaries, namely Bethesda Softworks. The addition of such a prestigious developer boosted the hype for Xbox’s upcoming next-gen consoles to a next level. Now, according to a recent rumour, Xbox is looking to further strengthen its portfolio by getting the ownership of another game developer.

Right now, we don’t know which developer Microsoft intends to acquire. However, reports suggest that it would be another big name studio. The rumours, of course, are not verified by any legitimate sources yet. Still, many reputed outlets have reported on it. 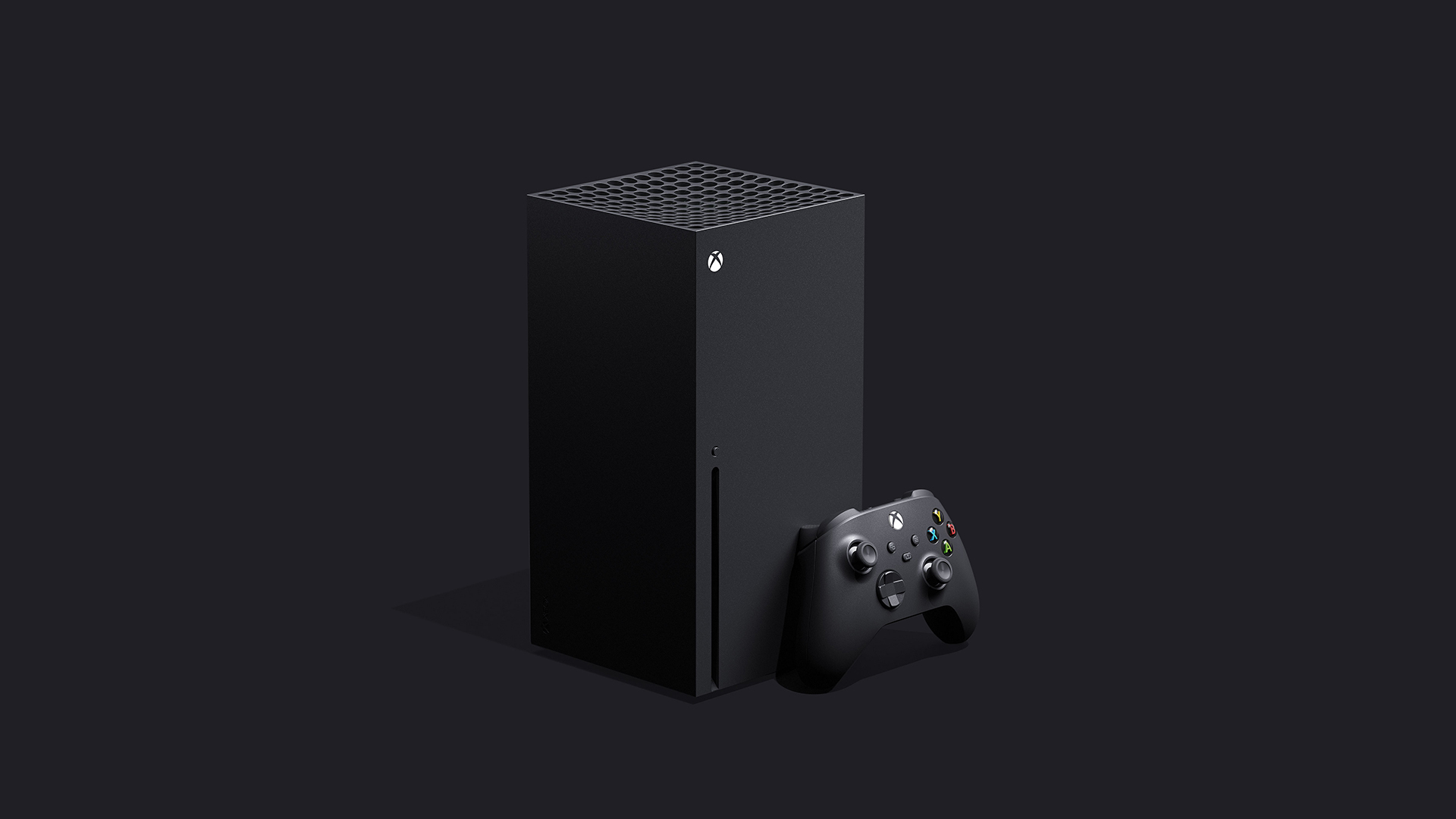 Furthermore, the Microsoft CEO, Satya Nadella, recently stated that the company is always looking to grow its gaming division. He also mentioned that Microsoft is always in the lookout for acquiring exciting developers. Later, Phil Spencer, the Xbox Chief, also mirrored the sentiment, thus giving the rumours some credibility.

Microsoft’s gaming division previously housed 14 studios. Plus, the addition of Zenimax added 15 more studios to the company’s in-house division. So, at the moment, Microsoft directly owns 29 game developers. Moreover, the tech behemoths have space and financial strength required to add even more game studios to its growing gaming department.

We’re nearly at the verge of the Xbox’s next-gen console launch at the moment. So, it is the perfect time to make some new announcements about the console and the company’s future. If Microsoft does end up with another big-name developer, it would be huge for the gaming community, and Xbox fans in particular. 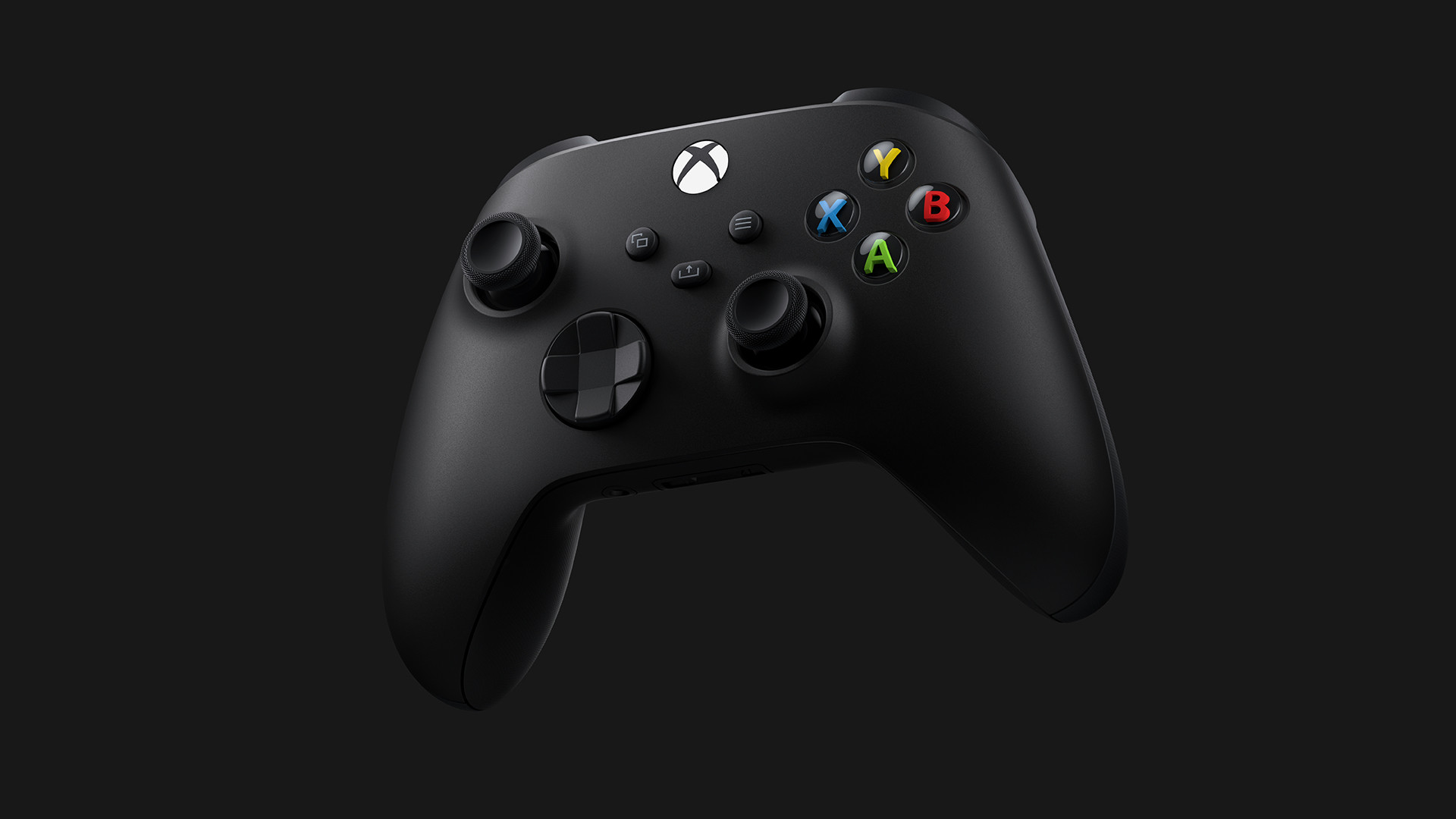 In recent years, the Xbox consoles have failed to give good competition to its direct rival, Sony’s Playstation. Although both the companies usually offer consoles with similar capabilities, Playstation has routinely edged out Xbox in terms of exclusive games. Now, with the recent acquisition of Zenimax Media added with latest rumours, it seems like Xbox is planning to turn the tide in its favour.

Microsoft is set to launch the Xbox Series X and S consoles on November 10. If the company is indeed planning to add another developer, we expect an announcement before the date. Until then, however, we can do nothing but wait.