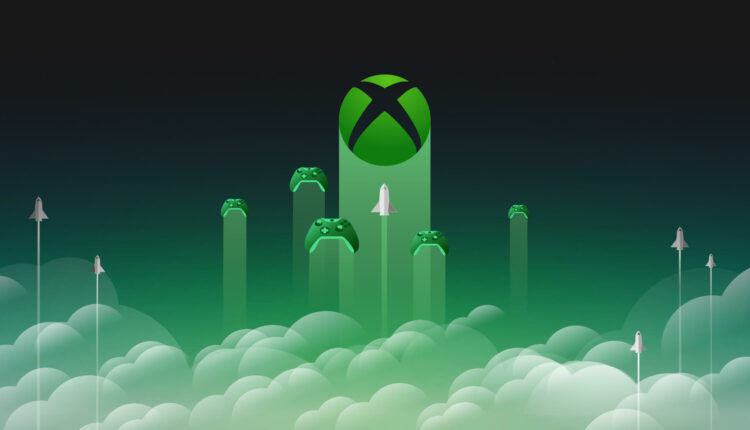 Apple has been facing a lot of flak over its App Store policies in the last few weeks. And now, none other than Microsoft has directly criticised Apple’s latest guidelines. Apple recently amended its previous policy of not allowing game streaming services on the App Store. Now the tech giants have introduced new guidelines that let Google’s Stadia and Microsoft xCloud on its store. However, the new policy comes with a catch that has attracted Microsoft’s ire. 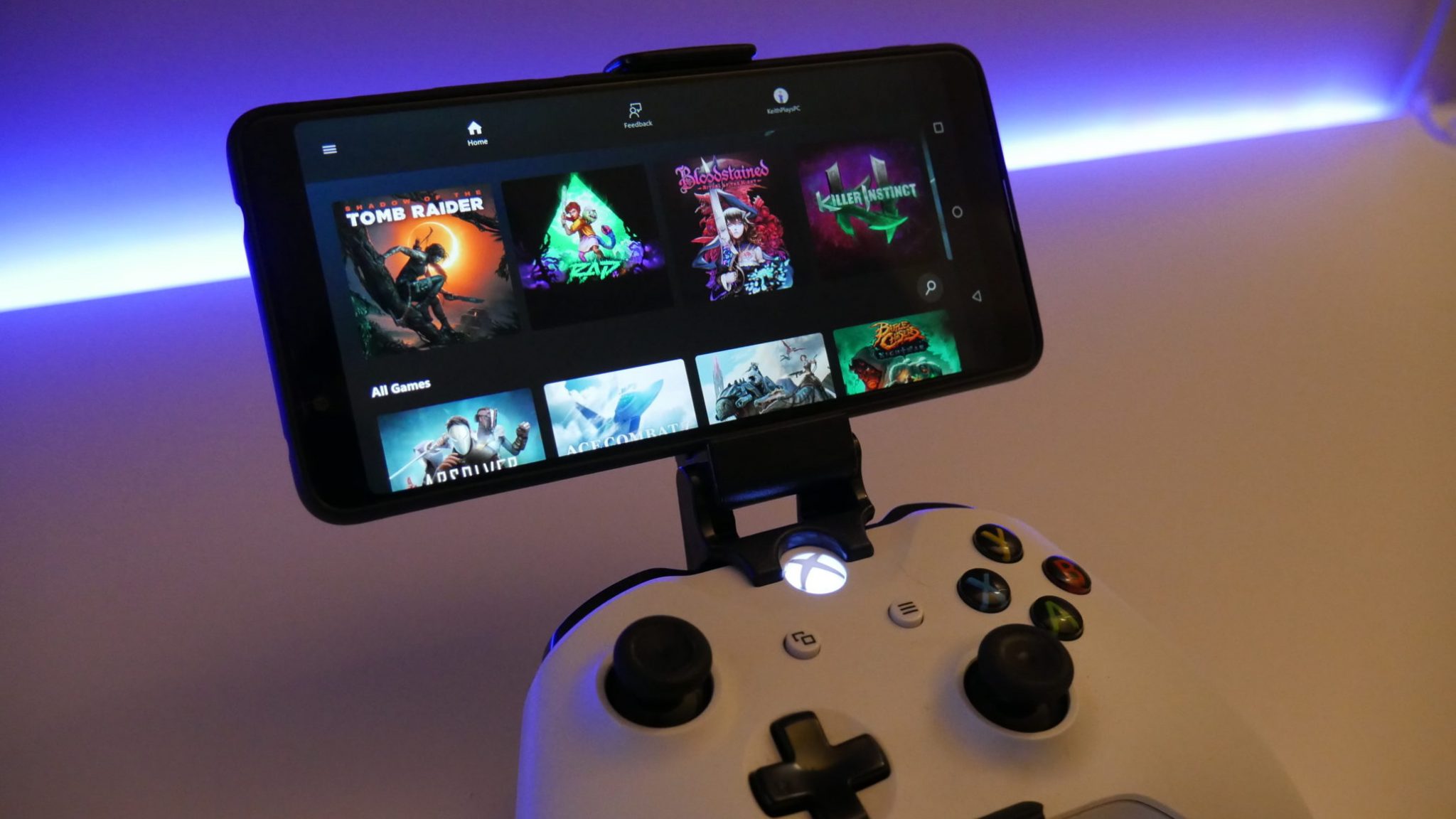 According to Apple’s new conditions, streaming services can’t be included with games. Therefore, they want companies to submit the games to the App Store individually. Users will then be able to download them on their Apple phones, and play via the streaming service. Understandably, Microsoft wasn’t pleased with this new development. They recently released a statement disapproving the new guideline. In it, they claimed that it’s not comfortable for gamers to download games individually instead of accessing them all at once. Furthermore, Microsoft stated that this new directive provides a ‘bad experience for customers.’

Microsoft is justifiably not happy with the situation. If these terms are agreed upon, every game will fall under App Store’s rules. Therefore, the service provider’s jurisdiction over the games will be undercut. Plus, Apple will take a sizable chunk of the revenues. They also compared the situation with other content providers such as Netflix, Spotify etc. Microsoft pointed out that customers don’t have to download films or music individually to enjoy them on the App Store. So, gamers shouldn’t be made to do so to stream games.

Apple’s revenue policy has already caused uproar in the gaming and tech industry. Most notably, Epic Games has filed a legal complaint against them for the 30% revenue cut. Similarly, other developers have also accused Apple of monopolizing the market. Furthermore, they expressed their disapproval of Apple’s policies. Previously Microsoft stood with Epic Games and offered them support in their legal campaign against Apple.

Microsoft’s brand new streaming service xCloud is all set to release very soon. Initially, the company intended for a IoS release, but considering their recent statement that seems highly unlikely. For now, the service will only be available on Android devices. Apple is yet to comment on the recent developments.