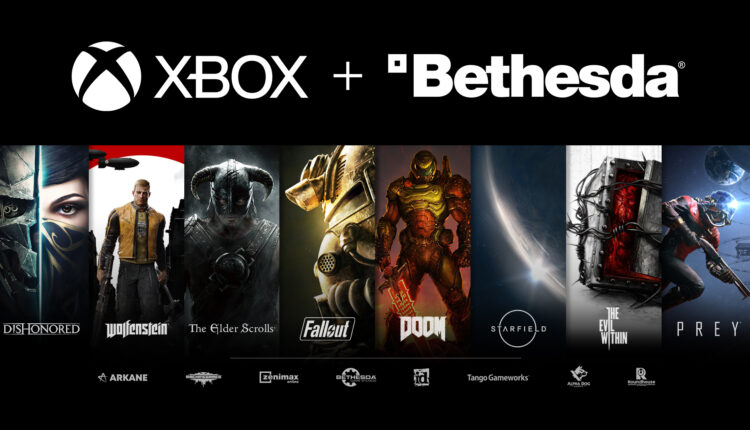 Microsoft has faced a lot of flak recently for its failure to keep secrets. The company has, time and time again, leaked confidential information. However, when the tech behemoth announced its acquisition of Zenimax, the gaming community was taken by surprise. In case you didn’t know, Zenimax is the parent company of the renowned game studio Bethesda. Furthermore, Bethesda itself houses several acclaimed studios such as Arkane Studios, Id Studio etc. Thus, Microsoft’s in-house game studio count has increased to 23 from the previous 15. Overall, Bethesda owns multiple IPs including Fallout, Elder Scrolls, Doom, Dishonored, etc., all of which now fall under the Microsoft banner. Reportedly, Microsoft dished out a whopping $7.5 Billion in cash to acquire the studio. 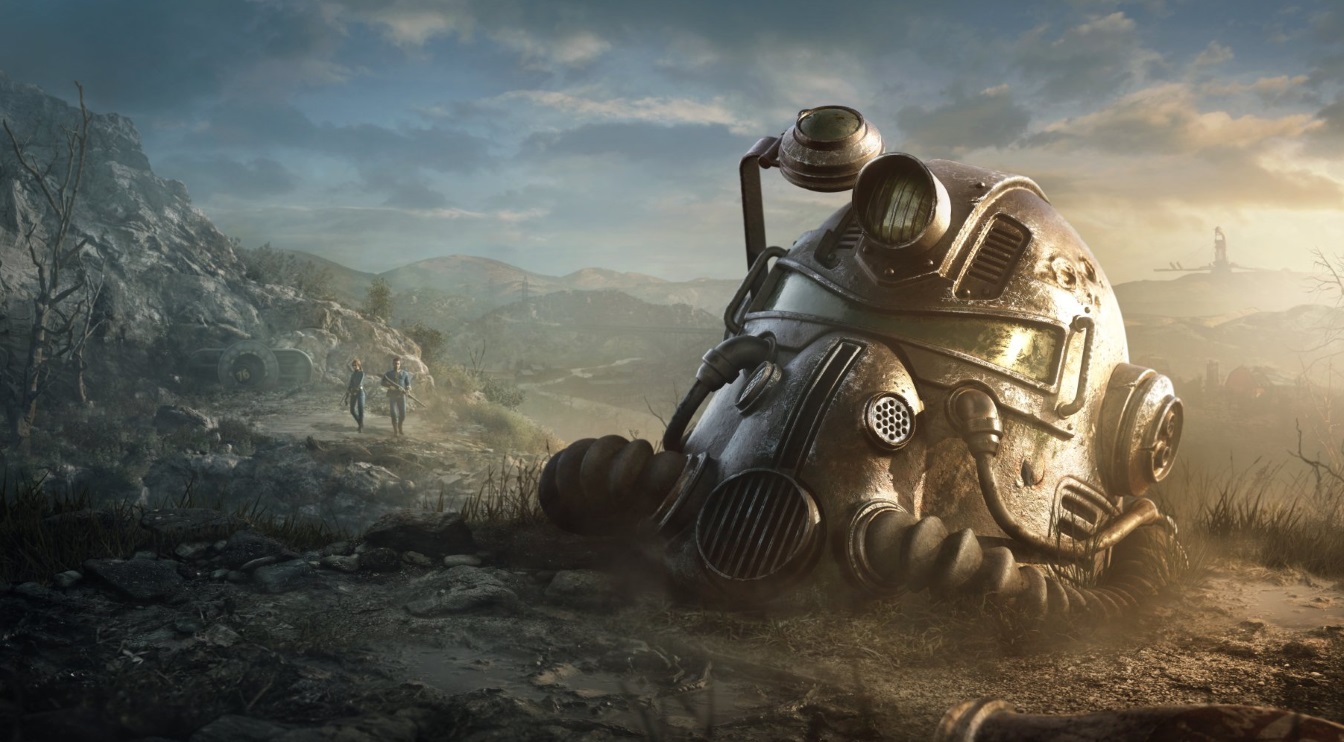 The timing of the new deal is exciting. It comes at the verge of the Xbox Series X/S console release. Plus, Sony, Microsoft’s rival company in terms of gaming, also recently concluded the PS5 showcase event. Safe to say, Sony’s event was more than a success and the PS5, with its exclusive games, had gotten a bit of an advantage over Microsoft’s Xbox. However, with the recent acquisition, Microsoft has completely changed the game. The company has yet again reminded the world of its status as an industry powerhouse.

The recent development is massively impactful in regards to the gaming community. Bethesda is undoubtedly one of the elite studios out there. Plus, it prides itself on a vast and diverse portfolio that includes many iconic games, such as Wolfenstein. Gamers across all platforms have played and enjoyed the games, and now that Microsoft owns them, we expect significant ramifications. Besides, just a few months ago, Sony had announced not one, but two PS5 exclusive Bethesda IP; Deathloop and Ghostwire. Now that Microsoft owns the studio, their exclusivity with Playstation is uncertain. 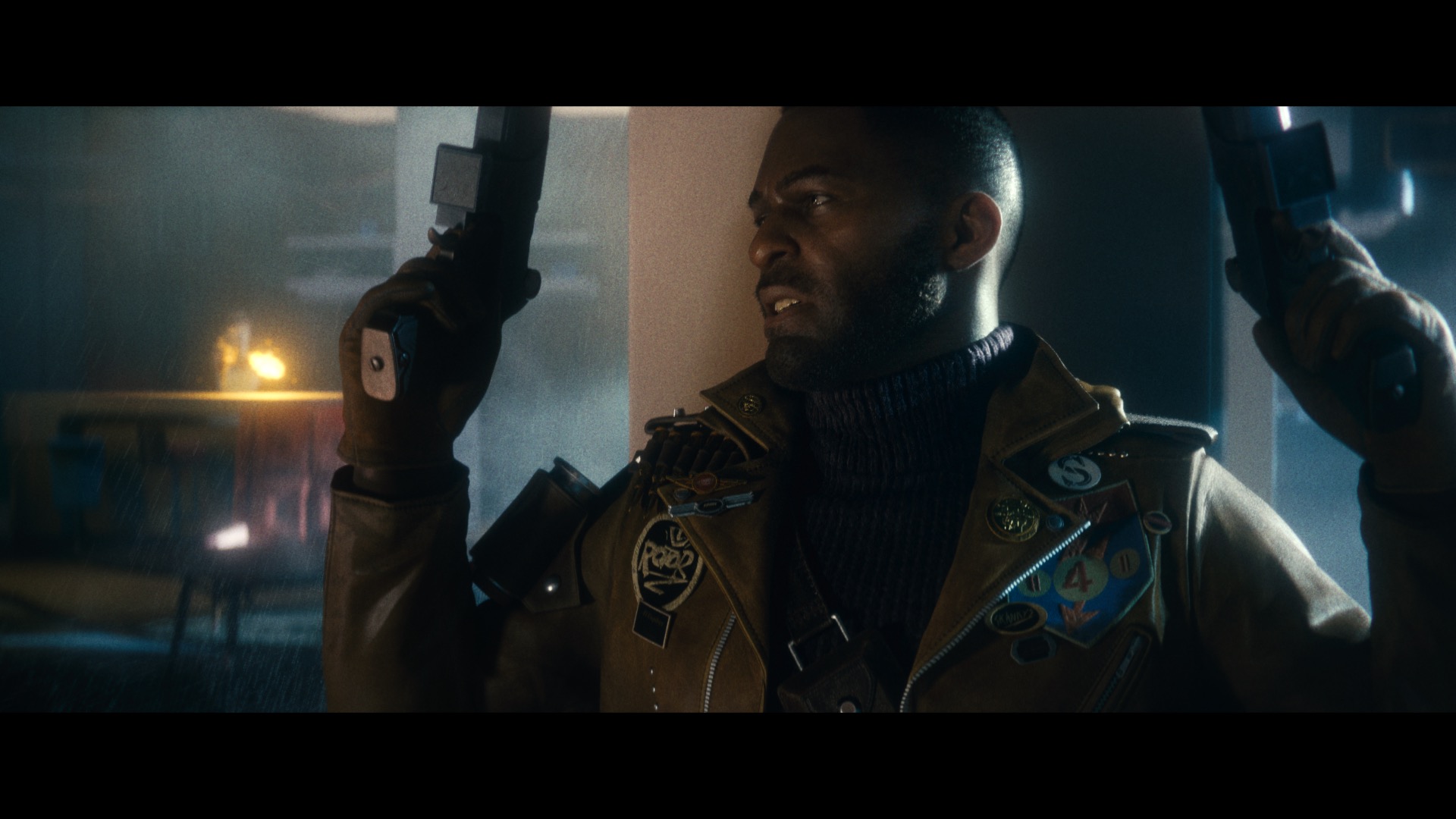 The Xbox Chief, Phil Spencer, clarified the situation by saying that the company will uphold previous agreements Bethesda made with Sony. However, both the upcoming games will be timed exclusives for the Playstation 5. Therefore, the games will be available on both Xbox Series X/S and PC after a while. Regarding future games, he claimed that future games would certainly be available on both Xbox and PC. As for other consoles, Spencer said that those decisions would be made on a case by case basis. Regardless of what happens, we are reasonably confident that Microsoft will not leave a massive market by ignoring Playstation owners. Right now, it’s all rumours and suggestions, but everything is pointing towards Microsoft once again asserting its dominance.