Yes, this is not a drill. If you’re a fan of Marvel Comics, you now have a chance to play with the iconic characters. Crystal Dynamics is the team developing the game, and Square Enix is set to publish it. Also, the game is the first of many Marvel-based video games to come. Are you excited? Then let us get into the details.

Initially, the game had a release date of May 2020. However, due to the pandemic and various other issues, the devs have pushed back the release. Now, the game will come out on the 4th of September. Upon release, the game will be available on Microsoft Windows, PS4, Xbox One and Google Stadia. A next-gen version will also come out later this year. The game has four editions in total, three of which will release on 1st September. 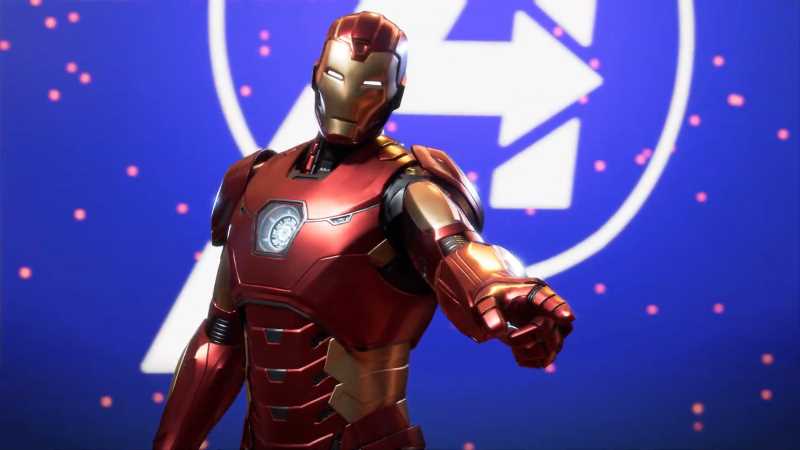 We know that Avengers will be a third-person action-adventure game with RPG elements. Therefore, heroes can be customized, and they can even gain new skills and abilities. The gameplay will primarily be single player. However, certain parts will allow co-op gameplay in which a maximum of four players can join. As to combat, the game will rely heavily on QTEs.

The game will feature the five core members of the superhero team. Therefore, Captain America, Iron-Man, Thor, Hulk and Black Widow will be the prominent characters. But if you’re expecting the MCU actors to voice their roles, you’d be disappointed. A new set of voice actors will lend their voices to the characters. Apart from the core five, other names such as Ms Marvel, Hank Pym will also make appearances. Furthermore, Spider-Man will also be a playable character, although only PS4 (and later PS5) players will have that luxury. The developers have said that they would add other names such as Hawkeye in the game with their story missions. 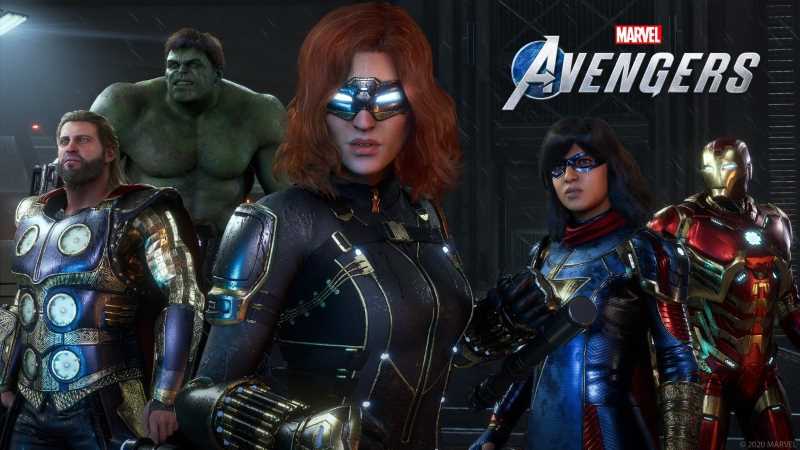 From what we know, the video game’s story will be completely separate from the MCU one. It will, however, take inspiration from various Marvel comic books. The game will revolve around the superhero as they reunited to fight against a familiar foe after a tragedy five years ago. Also, if you’re a comic book reader, we encourage you to read the tie-in comics that Marvel has been releasing. The comics will give further insight into the events preceding the game.

Check out the gameplay video here.