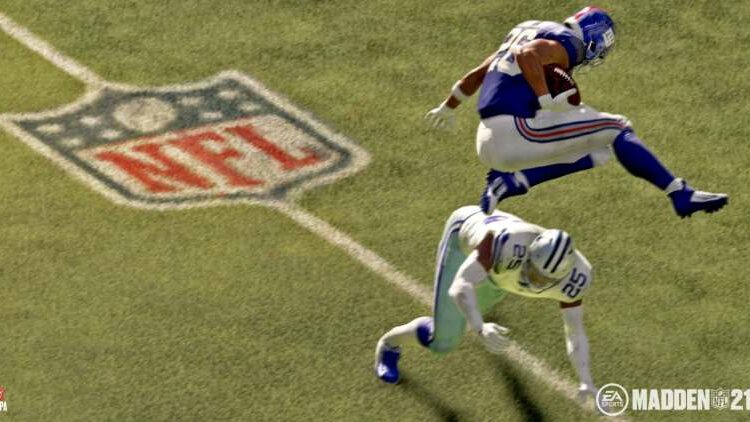 Annual releases have long remained a trend in the gaming industry; games like FIFA and Madden are prime examples of that. The yearly releases provide players with consistency both in quality and experience. However, these types of games have a massive potential to become stale and rigid. In essence, developers are putting out the same games from previous years with some polish. In recent times, EA has been notoriously using the formula. Now it seems like fans have got enough of it.

The recently released Madden 21 has faced a ton of backlash from gamers for that exact reason. Currently, it sits at one of the lowest positions in Metacritic, a review aggregator site. Also, it’s not only the users who have been speaking out against Madden 21; the video game received low critical reviews as well. So, let us delve into the issues that surround the game.

Throughout its history, EA has been a part of numerous controversies. However, its annual releases weren’t subject to that much criticism as their other games were. Now that seems to have changed. Sure, FIFA fans have been asking EA to bring in some changes to the beloved franchise for a long while. But with Madden 21, players have taken the backlash up a notch.

The main gripe the players have about Madden 21 is its monotonous nature. The new entry into the series seems to be barely different from its previous iterations. Plus, despite fans’ pleas, EA still hasn’t made any improvements to the Franchise mode. Meanwhile, the new additions, such as the Yard mode also feels incomplete. The other serious issue with Madden 21 is glitches. The game is riddled with glitches to the point that it directly affects gameplay experience. 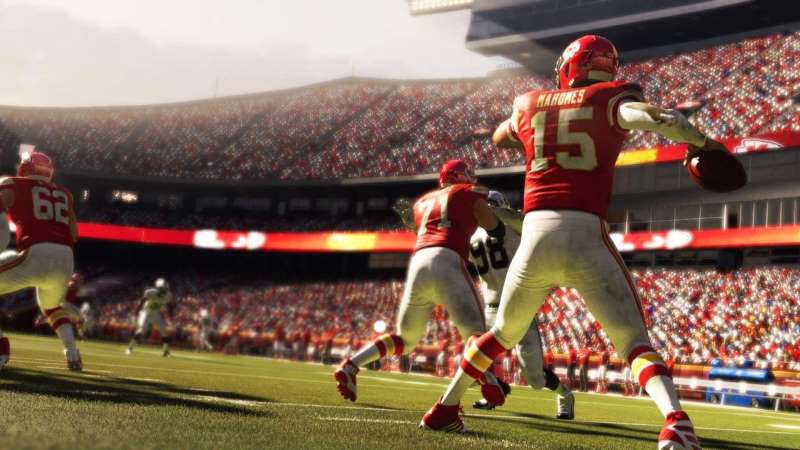 In many cases, glitches have caused players to concede a goal or to lose a game. And of course, EA’s policy of aggressive microtransactions haven’t helped their case either. No one wants to keep paying to experience a game that they have already bought. But, the publisher still insists on focusing on the Ultimate Team, which allows microtransactions. Hence many fans have moved away from the game altogether.

Therefore, it’s no wonder that the fan reactions came to a head with Madden 21. Furthermore, fans on twitter have started trending “#nfldropea”, urging the NFL to rescind EA’s exclusive contract with them. EA, for their part, is yet to acknowledge the fan outrage. However, they have promised to release patches to fix the issues. Still, we don’t think that a simple patch will bring an end to this controversy.