The Madden franchise consists of a series of American Football video games that centre around the National Football League. Beginning in 1984, EA Sports have been releasing titles annually since 1990. Therefore, Madden 21 will be the 40th entry to the franchise. It features Lamar Jackson, the Baltimore Ravens quarterback, as the cover star. 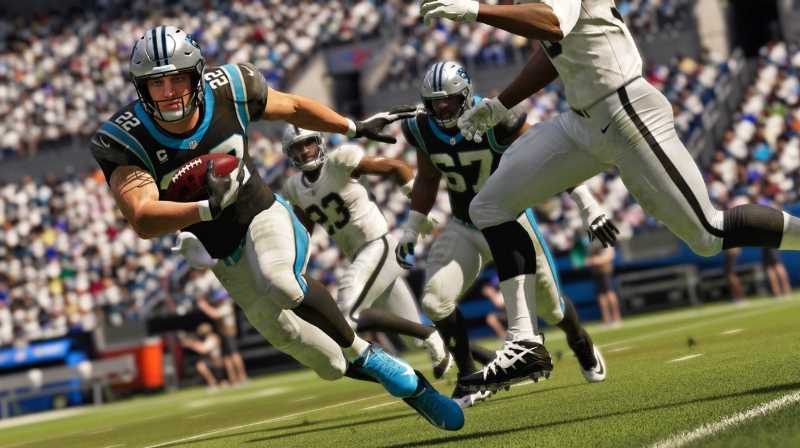 EA Sports unveiled the latest title in May this year. They also announced that the game would release on 28th August 2020. The game will be available on PS4, Xbox One and Windows. However, the publishers have stated that the game will come out on the next-generation consoles, as well as Google Stadia.

Unfortunately for fans, from what EA has shown us, it seems like the upcoming game won’t be much different from its predecessor. Some features and modes from the previous game will make their return. So, X-Factor will remain in Madden 21. Similarly, Face of The Franchise is also back. As for the Franchise mode, EA has promised to bring new changes to it. However, we wait to see whether any improvement occurs.

Apart from the old designs, Madden 21 offers some upgrades. The devs have made the in-game trades more logic. Plus, the player progression and regression system will be better than last year’s instalment. EA has also introduced new game mechanics, which affects the overall game experience. They have also made the tackles more realistic. Furthermore, the game offers new player-controlled celebrations.

As for something new, Madden 21 offers the brand new ‘The Yard’ mode. In it, players can engage in a six on six formation backyard football. This new feature is more of a casual experience for the fans of the series. 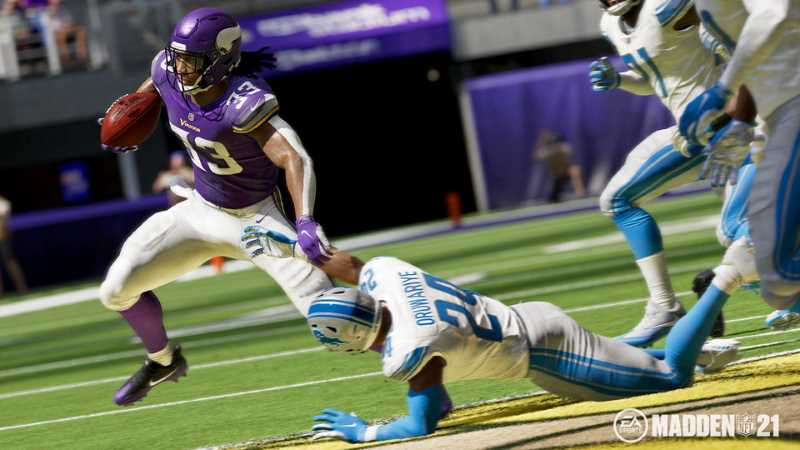 Soundtracks are a huge part of games such as Madden, and Madden 21 is not an exception. EA revealed the music that will feature in the game on 14th August. The tracklist contains 18 songs, which includes music from Anderson Paak, Rick Ross, Denzel Curry among others. Moreover, EA also added an original score for the Franchise mode and new music for the Yard mode.

Madden 21’s trailer is already out. Readers can watch it here.