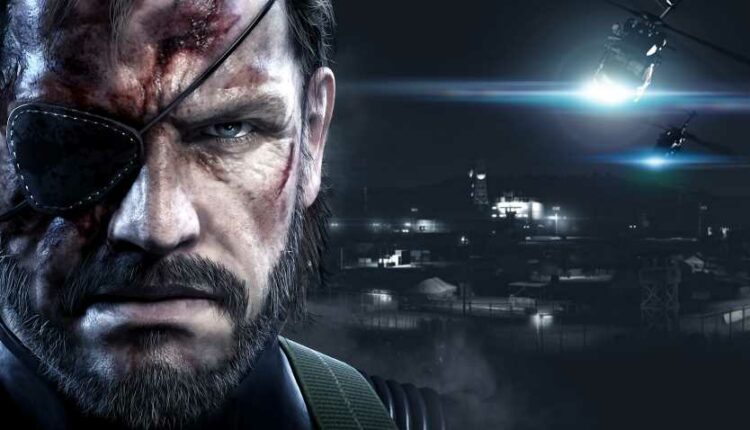 According to recent reports, Konami, the Japanese game developer, is finally looking to resurrect the Metal Gear Solid franchise. However, the company won’t be adding a new title to the game series. The studio is instead working to remake the original Metal Gear Solid video game. Furthermore, the upcoming remake will be a part of Playstation and Konami’s exclusive deal. Thus, it will be a timed exclusive game for the PS5, with a PC release scheduled for later.

Besides, rumours suggest that Metal Gear Solid 2, 3, and 4 will all get new versions as well. But unlike the original game, the sequels would receive HD remasters. Konami is yet to verify the authenticity of the rumours, so we don’t have a release date at the moment. However, if or when the company officially announces the game, we’ll let you know.

Still, that’s not all the Metal Gear Solid related news we have for today. A new leak may have just confirmed the PC ports for Metal Gear Solid and Metal Gear Solid 2: Substance. The leaks were made by the Taiwan Digital Game Rating Committee which rated the above titles. Plus, from the looks of it, the original Metal Gear game and a Retro Konami Collection will also make its way to PC.

Interestingly, all of the mentioned games have already been released on PC years ago. However, they are no longer available on the market, and PC gamers have no way to play them. So we are quite sure that the mentioned titles are going to be re-releases. Similar to the other report, Konami has not yet commented on it. However, judging by the evidence, it has a much stronger basis.

In recent times, Konami has been notorious for not working on any significant titles and focusing on Japanese arcade gaming instead. So the recent reports, understandably, raise lots of questions. Perhaps, the company is trying to test the waters before finally splashing on new AAA projects. Regardless of the strategy, Konami’s return to its roots is an exciting prospect for gamers around the world.