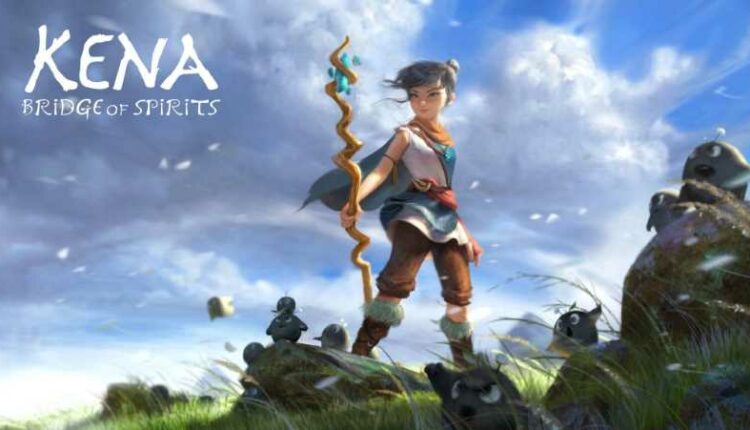 During the PS5 event in June, Ember Labs showcased their upcoming debut game Kena: Bridge of Spirits. Since then it has become one of the hottest prospects coming to PS5. Though the developer did not reveal much about it back then, we now have new information about the upcoming video game. 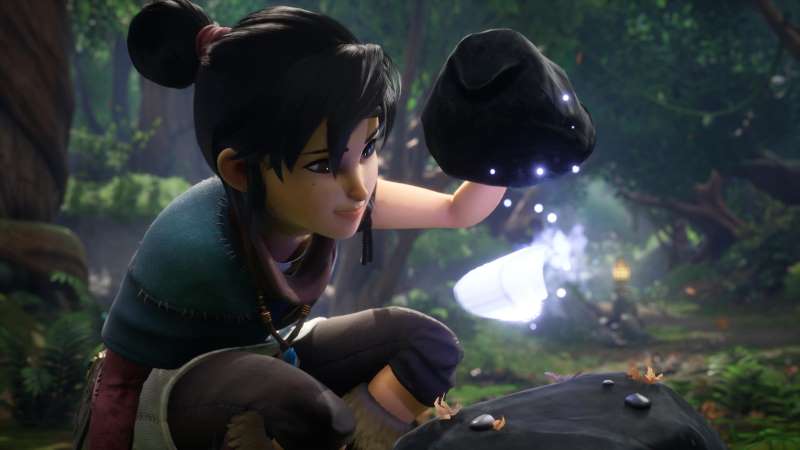 Unfortunately, we are still yet to have a date. Thus far, we only know that the game will be out during PS5’s launch window. So we expect it to release during the fourth quarter of 2020, during the holiday season. However, the game won’t be a PS5 exclusive. The developer has confirmed the game’s arrival on PS4 as well.

Furthermore, a PC version of the game will also release, although PC gamers will have to wait a while to play it. As to whether the game will be available on other consoles, we have no information. For now, an Xbox release seems highly unlikely.

Kena: Bridge of Spirits is a third-person action-adventure video game. In it, players control the titular character, Kena. She is a young girl with mystical abilities. Upon the trailer release, many assumed it to be an open-world experience. But now, we know otherwise. The dev has recently revealed that instead of an open-world setting, the upcoming game will be wide-linear. The game sets off from a village that acts as the central hub. Players can travel to different locations from the village.

Being an action game, much of the focus is on combat. The PS5 game will have several enemies that players will have to defeat. For combat purposes, Kena will mostly rely on her staff, which can be upgraded to a bow. She can also cast magic shields to protect herself from enemy attacks.

Do you remember the cute little creatures from the trailer? They now have a name, the Rot. As per the recent details, the Rot are going to be a crucial part of the game. They will help Kena to traverse between places, remove obstacles and even in combat. 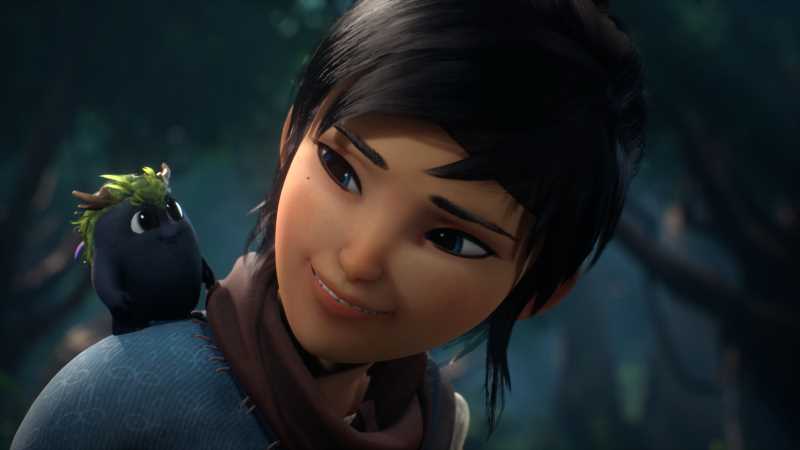 The game is about the titular character, Kena. She is a spirit guide who helps spirits that are stuck between the worlds. In her journey to help, she comes across a forest where many such spirits are in trouble. With her extraordinary powers, Kena tries to understand the troubles and liberate them. Many of the spirits, including the Rot, accompany her journey. Also, a mysterious character known as Toshi will act as the game’s primary antagonist.

Ember Labs revealed the trailer a while ago; you can watch it here.