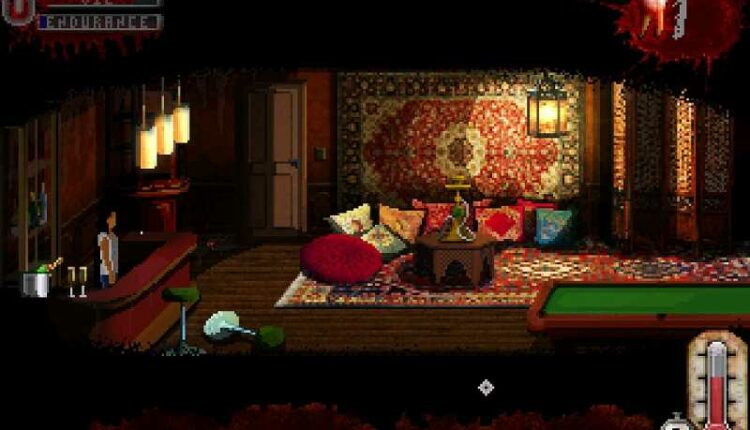 Like any other form of entertainment and art, horror remains an integral part of gaming. From the age-old classics to the modern masterpieces such as Outlast, the genre is still relevant. However, to survive this long, horror gaming has undergone many changes. And now, recent horror games have embraced the first-person perspective formula. So far, it has been a success.

First-person PoV provides gamers with a sense of urgency and intimacy. It is an adrenaline-fueled experience that allows players to complete control over the story and characters. While this is undoubtedly thrilling, it’s admittedly becoming stale in recent times. Thus, horror games need to innovate to keep themselves fresh. Otherwise, the genre might become worn out. 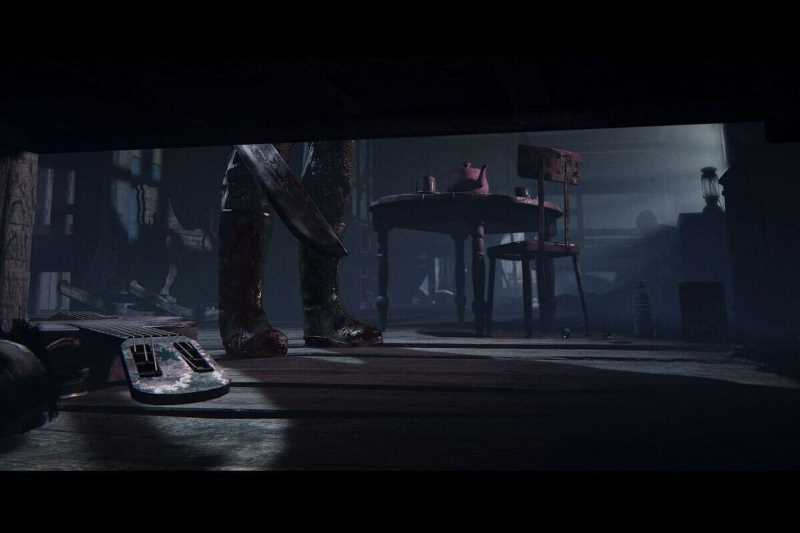 Hence, the question is, what can horror games do to prevent a state of redundancy? And the answer is quite simple. It needs to return to the niche corners of point and click gameplay. Point and click is not a new addition to the gaming world. Numerous games from past and present have utilised this gameplay to narrate their story. And if done right, it is a great feature.

In contrast to other perspectives, point and click take away the sense of control a gamer has. Although the player remains in charge of a character, the complete command doesn’t lie with them. In these games, the player more or less occupies the role of a distant influencer. The lack of control adds extra pressure and tension on the player. And the feeling of helplessness can hugely impact the gaming experience. 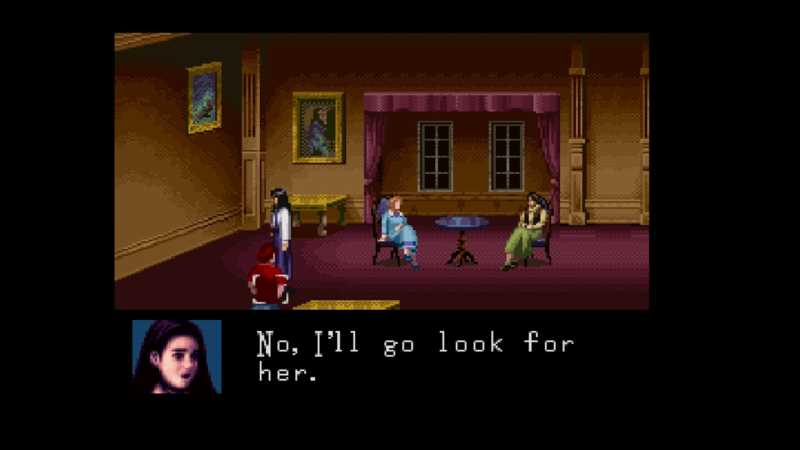 Point and click gameplay also offers a full view of the area to players. It, therefore, allows them to think and strategise their next moves. Overall, with its addition, horror games become an incredibly tense and high-pressure experience.

In recent times, games like The Walking Dead, Until Dawn have entirely incorporated this gameplay. Still, the feature is mostly unused in gaming. There are many more ways to use this gameplay in horror games. However, new indie games have been further exploring point and click. So, the signs are promising. We are also confident that in coming times, the feature will be prominent than ever, even in AAA games.