The PUBG ban in India had sent shockwaves all over the country. It also led many to question the massive void the banning left in the Indian gaming community. But now it seems like a Bengaluru based developer called n-Core Games has stepped in to fill the gap.

On Friday, the developer announced that they were making a new game titled Fearless And United: Guards, or FAUG. Though they didn’t reveal much about the game, we think it’ll be a multiplayer action game, similar to PUBG. We also have information that the Galwan Valley incident will serve as the setting for the first chapter. As per reports, the game will educate people about the Indian army’s glory and sacrifices. Reportedly 20% of its revenue will go to ‘Bharat ke Veer’ trust- an organisation that supports the country’s soldiers.

At the moment, n-Core Games hasn’t disclosed a release date. However, the co-founder, Vishal Gondal, recently said that it would come in October. Akshay Kumar, a famous Bollywood actor, also backed the project and currently serves as a mentor. 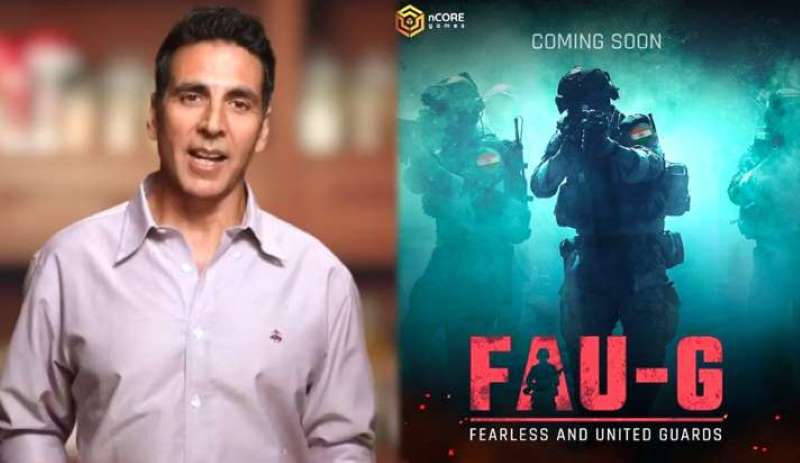 The timing of this announcement is intriguing, it comes just after two days of Indian Government’s ban of PUBG mobile. However, Gondal maintains that the banning has nothing to do with the reveal. The game has been under development since May this year. Gondal further stated that FAU-G has no plans to compete with PUBG.

Over recent years, gaming has slowly but steadily become a growing market in India. The immense popularity of games like Fortnite and PUBG serve as evidence of India’s expanding game culture. Recently, the Indian Prime Minister Narendra Modi commented on India’s increasing presence on the internet. He also urged Indian app makers and developers to create games in India. The new policy conforms to the Government’s Atma Nirbhar Bharat (Self-reliant India) mission. Therefore, many Indian developers started to work on games that could rival other popular battle royales. And now, Indian devs have the perfect opportunity to prove their mettle in the gaming stage. Though we can’t say how successful these games will be, it is undoubtedly an exciting time in the Indian gaming industry.