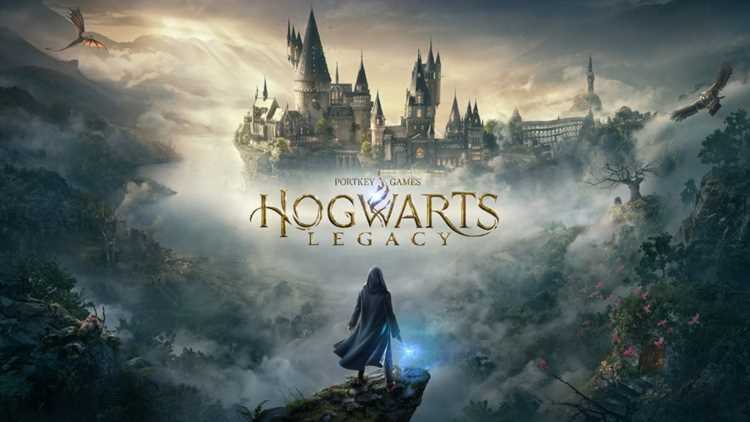 The recently concluded PS5 showcase event was full of surprising reveals. One of the most exciting announcements from the program was WB Games’ upcoming release Hogwarts Legacy. However, the video game itself is far from being unexpected. After all, Hogwarts Legacy is one of the worst kept secrets in the gaming community. Rumours about it have been ongoing for more than two years. Still, it was a pleasant surprise to finally have an official announcement and a look at the game. Avalanche Software develops the game while Portkey Games, a subsidiary of WB Games, publishes it. 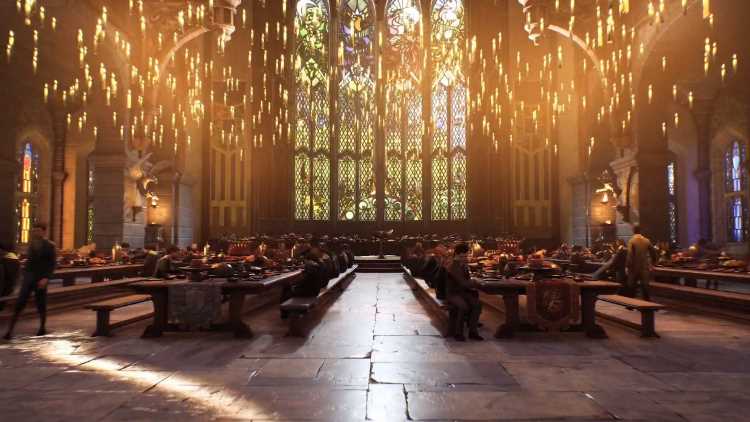 The reveal trailer gave us confirmation that the game will come out in 2021. Moreover, reports suggest that it will have a late 2021 release date. Regarding the availability, there seem to be some doubts. Some have reported that the game will be available on PC, PS4, PS5, Xbox One and Xbox Series X/S. Conversely, others suggest that Hogwarts Legacy is a next-generation exclusive game; therefore, it won’t release on current generation systems.

Hogwarts Legacy is an open-world third-person action-adventure RPG. It allows players to explore Hogwarts and the area surrounding it freely. Players will have to choose their characters out of eight options and can customize them to their liking. Gamers will also be able to upgrade the character’s skills, abilities etc. Furthermore, the game even gives players the choice of choosing the player character’s house. From what we’ve seen, it seems the game is wholly a single-player experience. Players will be given missions which they can choose to complete.

Furthermore, the game offers players freedom of choices, meaning that the decisions the gamer makes will affect the game’s story. The trailer suggested that the player would decide whether the character will use their powers for good or sinister purposes. Of course, the gameplay will involve plenty of magic and casting spells, making potions etc. 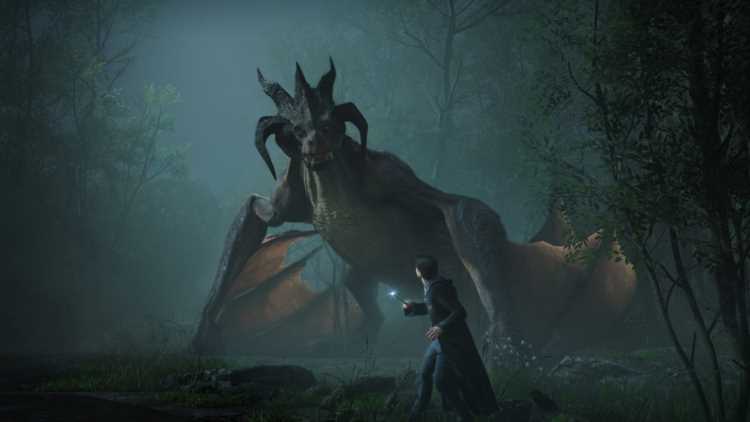 Although Hogwarts Legacy is based on J.K Rowling’s Harry Potter universe, the game’s story is entirely original. Besides, reports suggest that the author has a minimal say on the RPG’s story. Hogwarts Legacy is set in the 1800s; it revolves around a student who discovers that they have mastery over ancient magic. From then on, the story is decided by the player.

Nocturne, actresses from Handmaid’s Tale and Euphoria Series, will be starring in the upcoming film.