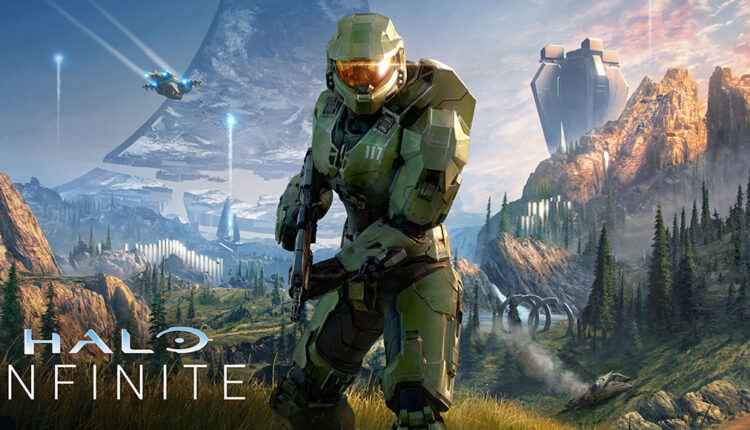 The Halo series is undoubtedly one of Xbox’s most celebrated game franchises. The sixth and most recent addition to the series will be Halo Infinite. Developed by 343 Industries, the upcoming game will continue Master Chief’s storyline as part of the Reclaimer Saga. Initially, the game had a release date in 2020. However, due to some circumstances, Microsoft and 343 Industries have delayed it until 2021. Upon release, the game will be available to play on Windows, Xbox One and Xbox Series X. Also, in a piece of good news for multiplayer fans, we now have confirmation that Halo Infinite Multiplayer will be free to play. 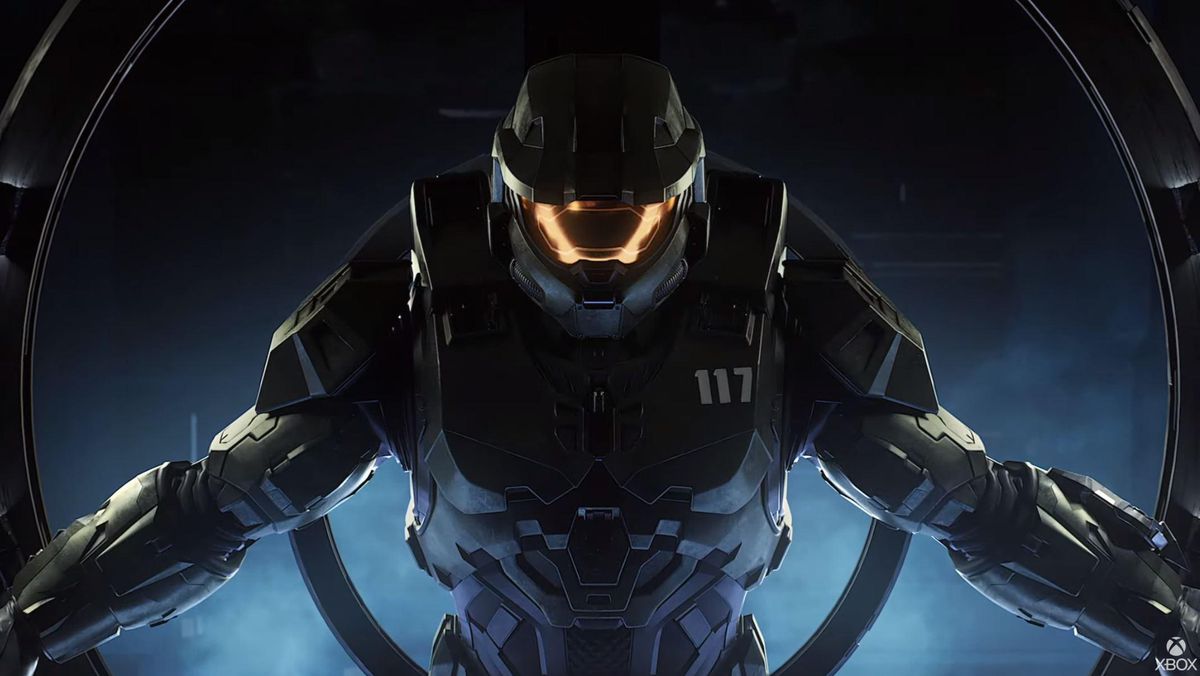 Last month, Microsoft showed off Halo Infinite’s gameplay footage. However, it left fans worldwide in a state of disappointment. Microsoft had billed the upcoming game as a next-generation title. But, the footage didn’t look nearly as stunning as a next-gen game should be. Thus, gamers were vocal about its criticism.

Meanwhile, the developers have defended the gameplay footage by claiming that it was in an early stage of development. Also, since the developers will have more time in their hands, we are confident that they will address these issues. 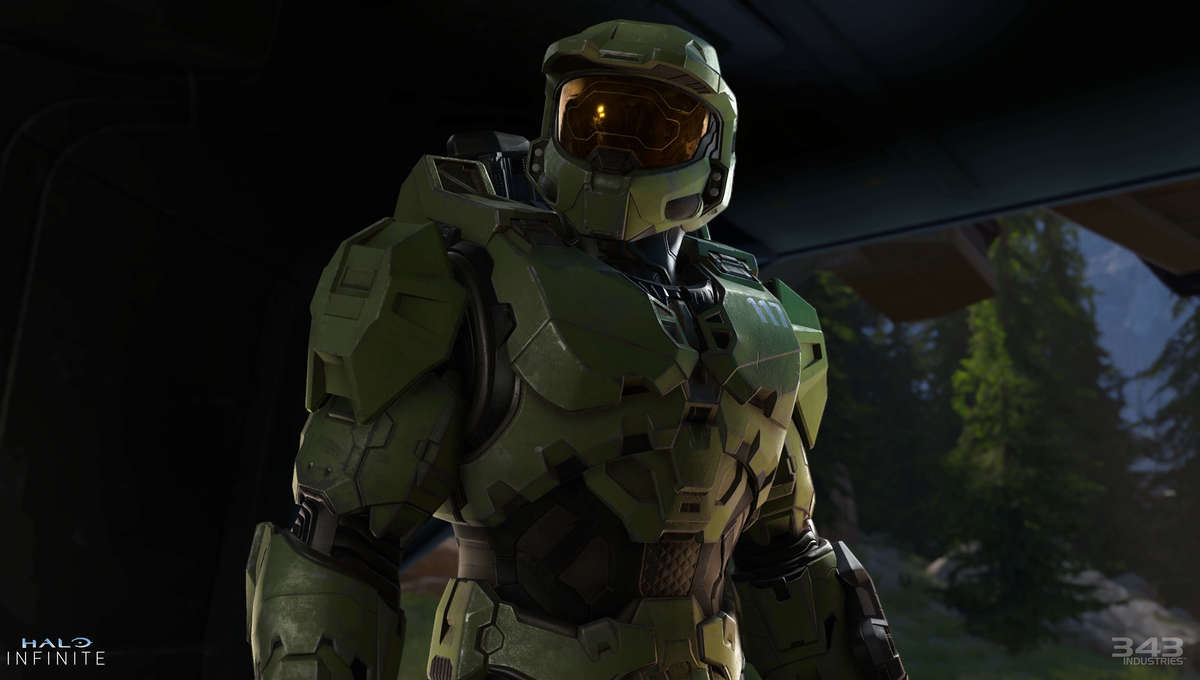 After the criticisms surfaced, a level creator who goes by Ducain23 has recreated Halo Infinite’s footage. He further claimed that he spent 30-40 hours to design it. The actual game is still months away. In the meantime, if readers want to get a feel for it, it is available for download on Halo Waypoint. Also, it won’t cost a dime to download the game, as the creator has made it free. Gamers can play it inside Halo Forge.

The mod features familiar surroundings from Halo Infinite. Besides, it also contains all the enemies and weapons seen in the game. However, the experience is understandably limited. In the mod, players can opt to explore aesthetics. Additionally, it also allows a race mode where gamers can do a lap around the map.

If you are interested in comparing the official and remade footage, then I suggest you watch the video here.