After years of speculation and waiting, we finally have a new Batman title. The original game, titled Gotham Knights, comes five years after Rocksteady’s Arkham Knight. WB Interactive Entertainment unveiled the upcoming video game in yesterday’s DC Fandome Event. The following is all we know about one of the most anticipated titles of recent years.

At the moment, we only know that the game will come out sometime in 2021. The developer is yet to announce the date or the release season. Also, we can confirm that the game will be available on PS4, Xbox One, Windows, as well as the next-gen consoles.

Set in Gotham City, the upcoming title is an open-world action-adventure game. It features four playable characters, which includes Nightwing, Batgirl, Red Hood and of course, Robin. Each character has their move and skillset and offers unique experiences. Furthermore, players can partake in solo missions as well as play in a co-op multiplayer mode. Some RPG elements are also present in the game. Gamers can cus tomise and improve their characters’ skills.

The combat is a drastic departure from the Arkham series’ free-flowing system. Also, from what we’ve seen, it seems like the devs have taken out the combo system. The stealth mechanics also make their return in the new title. Moreover, to traverse the open world, players will have access to vehicles, including but not limited to the Batcycle. 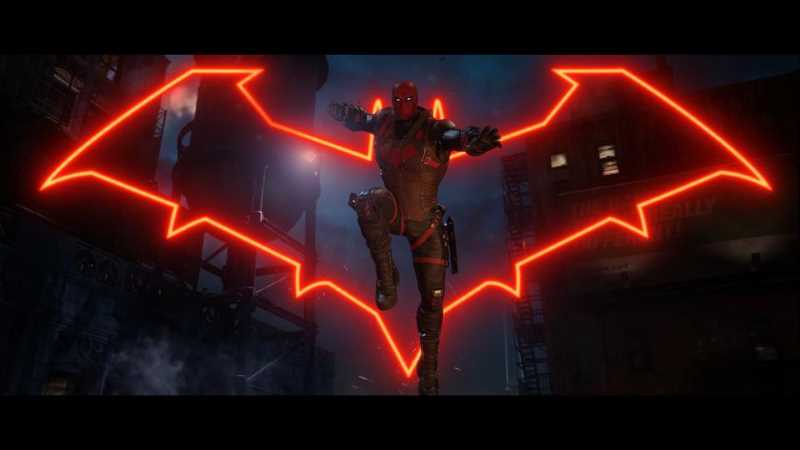 The game takes place after the apparent death of Batman. And Robin, Nightwing, Batgirl and Red Hood must work to prevent the uprising of Gotham’s criminals and villains. The trailer showed Mr Freeze making an appearance, so we expect him to play a part in the story.

But perhaps, the most intriguing thing from the trailer is the introduction to the Court of Owls. For the uninitiated, Court of Owls is a secret society that has been influencing Gotham City for years. Also, we think Talon, the organisation’s enforcer, will be the primary antagonist.

Now that we’ve covered the bases. Let us delve a bit into the rumours. Reportedly, the game will be a soft reboot of the Batman game series. Some have suggested that it picks up from the events of Arkham Knight, but we don’t believe so. From what we’ve heard, Gotham Knight follows an entirely separate storyline than the Arkham series. Plus, there is a big chance of Batman being alive.

Are you excited about the game? Then we suggest you check out the trailer here.