Godfall is among the flurry of titles that were unveiled at Sony’s PS5 event. The action RPG is a collaboration work by Counterplay Games and Gearbox Software. Although we don’t have a date yet, the video game is set to come out as a PS5 launch title. Therefore, we assume that it’d release sometime in Winter 2020. However, it won’t be a Playstation exclusive. Apart from PS5, the game will also come out on Microsoft Windows.

So far, the developers have been cautious about keeping the plot under wraps. Still, they have dropped some hints from time to time. From what we have gathered, Godfall will have a high fantasy setting. The story revolves around the last remaining members of a holy knight’s order who attempt to prevent the apocalypse. Plus, players will have to upgrade the characters and eventually defeat the Mad God to achieve this goal. 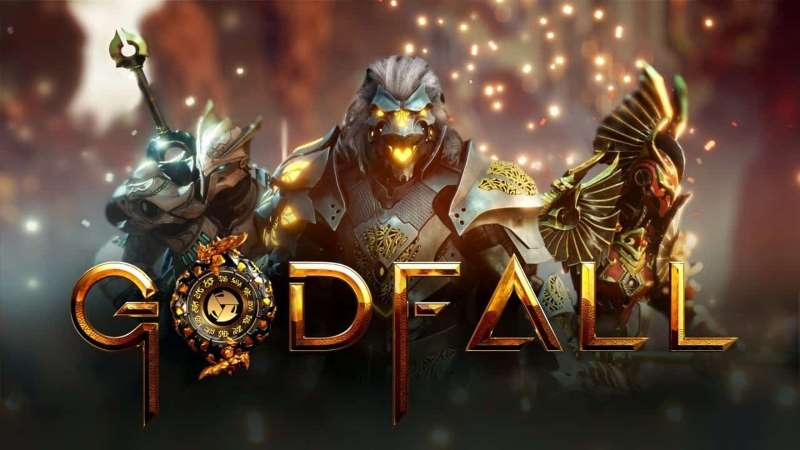 The developers have described the game as a looter-slasher. It’s a bit similar to Gearbox Software’s famous Borderlands titles. Like the Borderlands games, game progression will rely mostly on slashing (as in fighting) and looting. The game is also an RPG. So, players will be able to improve their characters.

Furthermore, one of the game’s goals is to acquire powerful armors known as Valorplates. The game gives players the option to choose from five different weapon types- Dual Blades, Longswords, Polearms, Two-handed Warhammers, and Two-handed Greatswords. Of course, each weapon comes with its pros and cons. 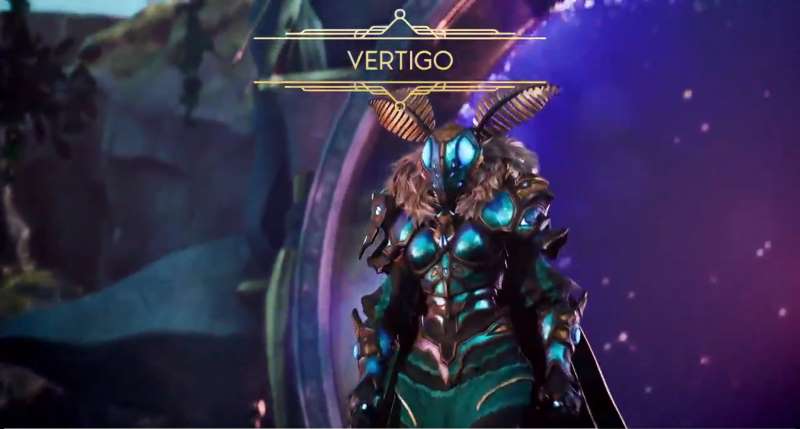 As for game modes, only solo campaigns and co-op modes are available. In the online co-op mode, a player can join others’ shared missions, or have others joining theirs. However, the co-op can be played with a maximum of two other players.

During the Gamescom 2020, the developer had a chance to show fans some of the gameplay footage. And they took the opportunity to showcase the game’s combat and a brand new Valorplate. The original armor, named Vertigo, looks like a moth. Vertigo comes with its abilities, and this armor seems to be more mobile than the others.

The Rising of the Shield Hero Season 2: Release Date, Cast, Plot and Storyline