Ghost of Tsushima Game: Based on the first Mongol invasion of Japan! 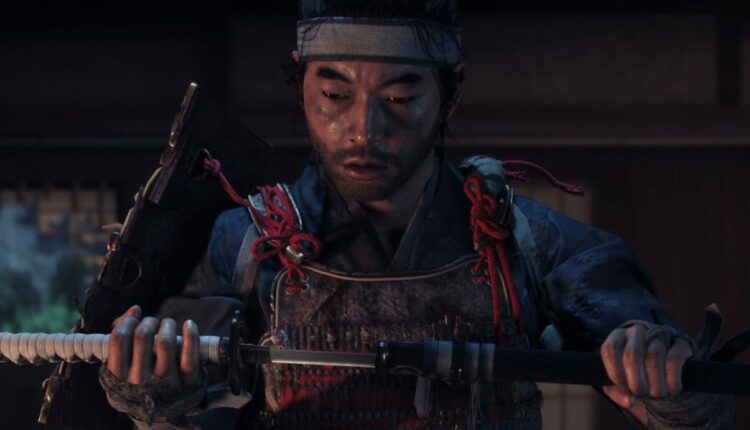 “Ghost of Tsushima” is based on the real story of the Mongol invasion of Japan in which Japan won the war against Mangolian in 1274. The song is composed of “Shigeru Umebayashi” who also composed songs like “Yumeji’s Theme”, “Lovers” and more! The gameplay is full of action-adventure based on your role as a “Samurai” named “Jin Sakai” who builds his defense and wins the battle! Stick with me to know the characters, release date, and more! 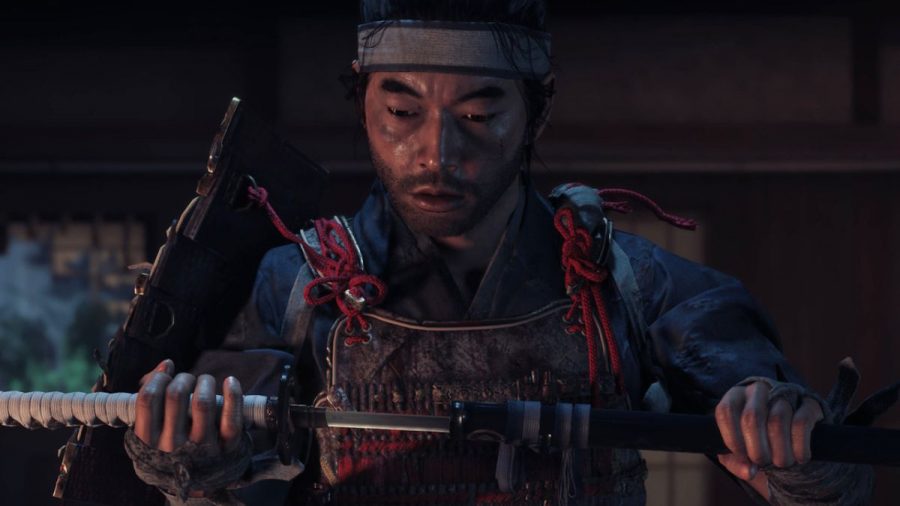 The game was supposed to be released on 26 June 2020 but due to a pandemic situation, it was delayed and would release on Play Station 4 by Sony Interaction Entertainment on 17th July 2020! The trailer was launched on 10th December 2019 and was advertised on big screens in Game Awards 2019!

Characters of Ghost of Tsushima Game

The main lead character is Jin Sakai who is a samurai left after the Mongolians tried to capture the Tsushima Island. A female samurai will also enter the gameplay her name is “Masako. Also, other characters like monk which will be played by “Ippei” and “Onibaba” is known as the high priestess in the gameplay. Khotun Khan of the Mongol Empire will be the enemy that the gamers have to defeat in the gameplay! 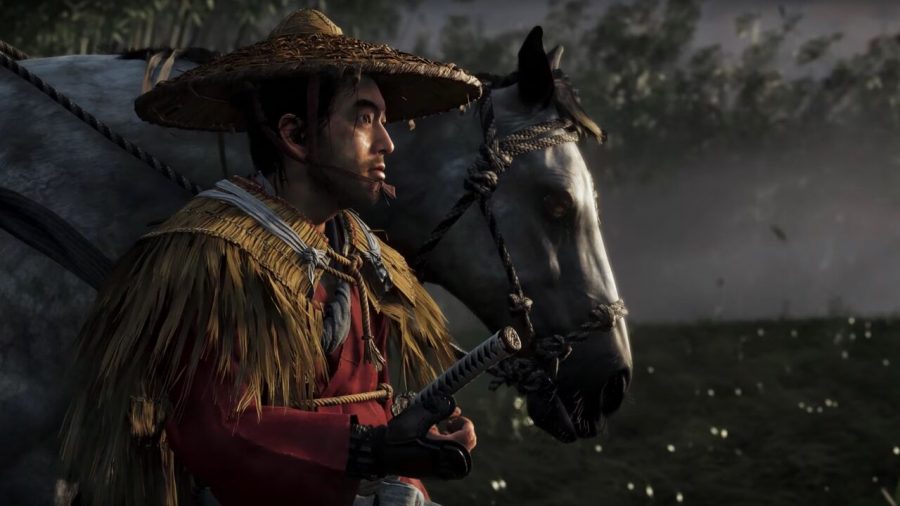 The Plot of Ghost of Tsushima Game

As this is based on a true story Jin was among the few samurai who were left among the Invasion. The war was lead by Kublai Khan of the Yuan who tried to capture the Tsushima Island aka will be played by Khotun in the gameplay. It will be really exciting to see history in the form of gameplay. It will increase learning about Japanese history. The plot is simple you have to train yourself to defeat the cunning enemy Khotun. The game also has a horse to travel from one place to another. Many unknown characters will be meeting to help the player. Grappling hook will be available to places that are difficult to reach. A katana weapon used to fight against the Mongolians. Firecrackers and bombs to create a distraction!

The trailer of Ghost of Tsushima Game