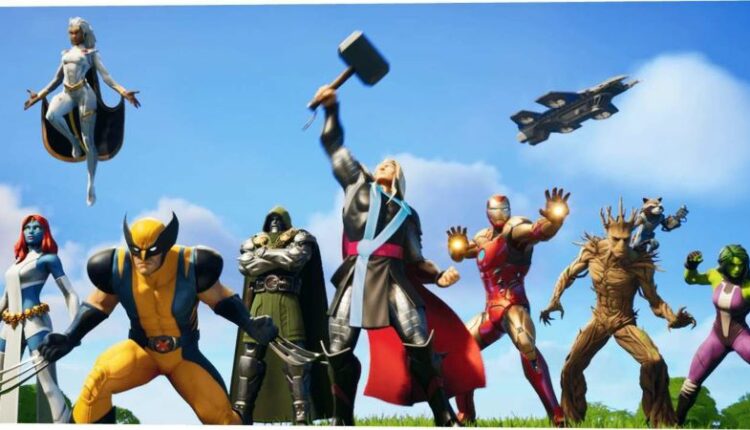 In what is perhaps the most significant tie-in move, Epic Games is collaborating with Marvel to bring Fortnite’s Season 4 update. Of course, this is not the first time Epic Games has tied up with Marvel. But, this is undoubtedly the most exciting collaboration between the two. The new update introduces lots of new character skins and features. However, the developer has not released any official patch notes. Therefore, they chose to let the players find out what’s new in the game.

Epic Games has named the next update as the Nexus War. And the developer has already released it on August 27. It is now available to play on PC, PS4, Xbox, and Nintendo Switch. However, iOS players won’t get to play the update since Apple has removed it from the App Store. As for Android gamers, though the game isn’t available on The Play Store, users can download it from outside the store. 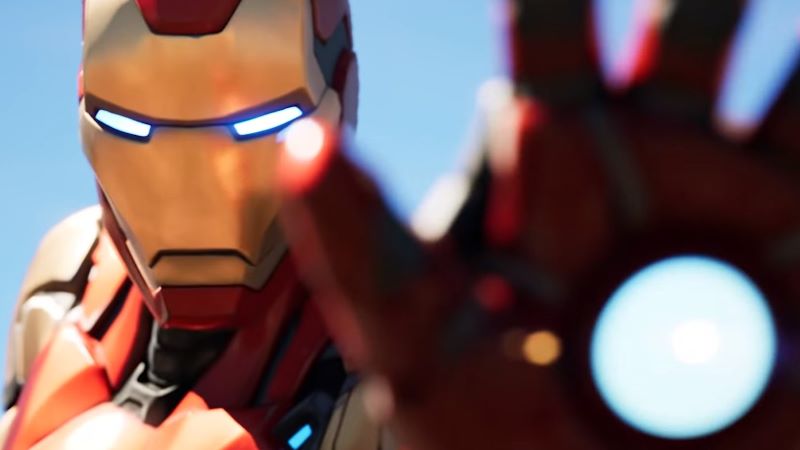 First things first, the fourth season is based on Marvel Comics. So, all the character skins and locations are influenced by Marvel. The game will add a flurry of new characters, which include- Thor, Wolverine, Mystique, Groot, Iron-Man, Doctor Doom, and more. The new season focuses on heroes as they gather to fight the invasion of Galactus.

Players can acquire the skins through the battle passes. Plus, users can also get special abilities and tools related to the characters. The developer has also revealed that they will add more tools later in the game.

Another significant change with the new update is the complete overhaul of the fishing system. Epic Games has added new fishing rods along with new fishes to make fishing more refreshing.

As of now, the developer hasn’t released any notes about the new season. Hence, we don’t know about all the vaulted and unvaulted weapons that are available. However, we have now learned some of the weapons that are in the game. Tactical Shotgun, Stink Bomb, Rapid-Fire SMG, etc. are included as Vaulted Weapons. And, Bandage Cannon, Tactical Submachine Gun, Combat Shotgun, etc. feature as Unvaulted Weapons.

You can check out the fourth season’s trailer here.

KonoSuba Season 3: Will Kazuma and Aqua be able to defeat the evil king, Dullahan???