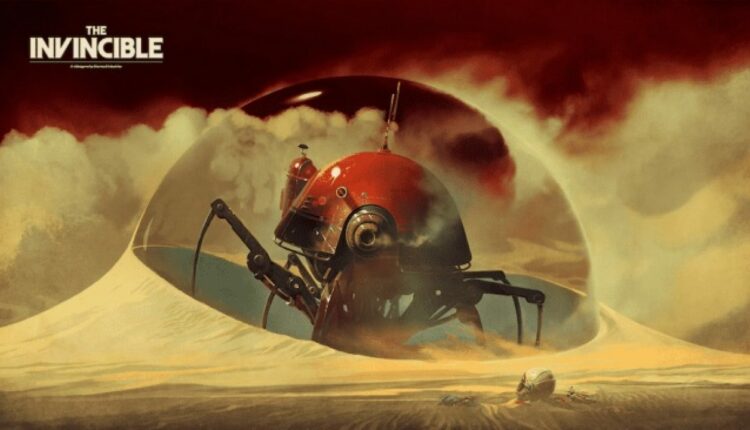 If the name Starward Industries seems unfamiliar to you, we wouldn’t be surprised. It is a new group of twelve game developers. The developers themselves are former employees of CD Projekt Red and Techland, the companies behind games such as The Witcher, Dying Light etc. Therefore, it is not a surprise that despite being small and new, the team is very ambitious. Now, they have revealed their first project, titled The Invincible. It is an adaptation of Polish Novelist Stanislaw James’ eponymous work. 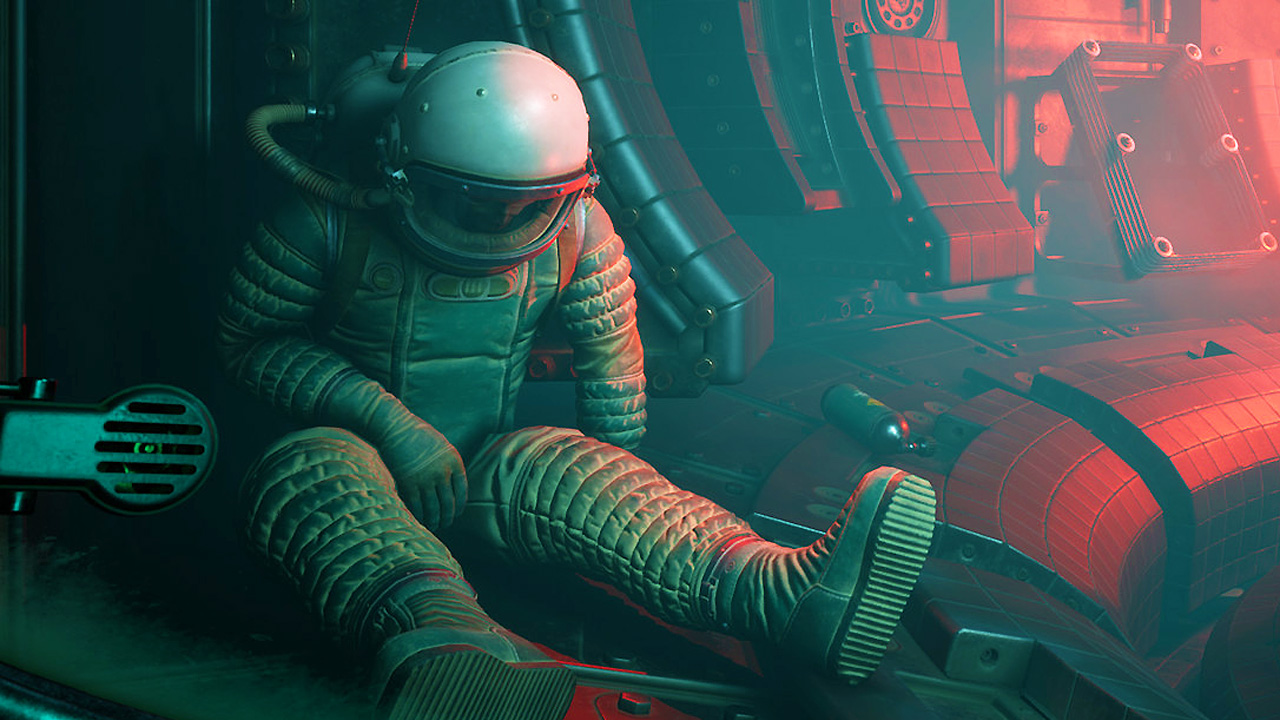 Starward Industries just recently announced their upcoming project to the world. They are yet to give an official release date. However, the developer has suggested that it would launch sometime in 2021. They further explained that The Invincible would most likely be a next-gen title. Hence, it will only release on PS5, Xbox Series X and PC.

Unfortunately, the developer has not given us a look at the gameplay yet. So we do not have much idea about it. Still, what we have gathered thus far is that the game is a first-person sci-fi thriller. Plus, the developer has stated that The Invincible will be a non-linear story experience. Therefore, we assume that it will be an RPG where the player makes their own choice that affects the game. Reports further suggest that Starward Industries is looking to upgrade the game’s engine to the new Unreal Engine 5. If true, gamers can expect an incredible gaming experience from the upcoming title. 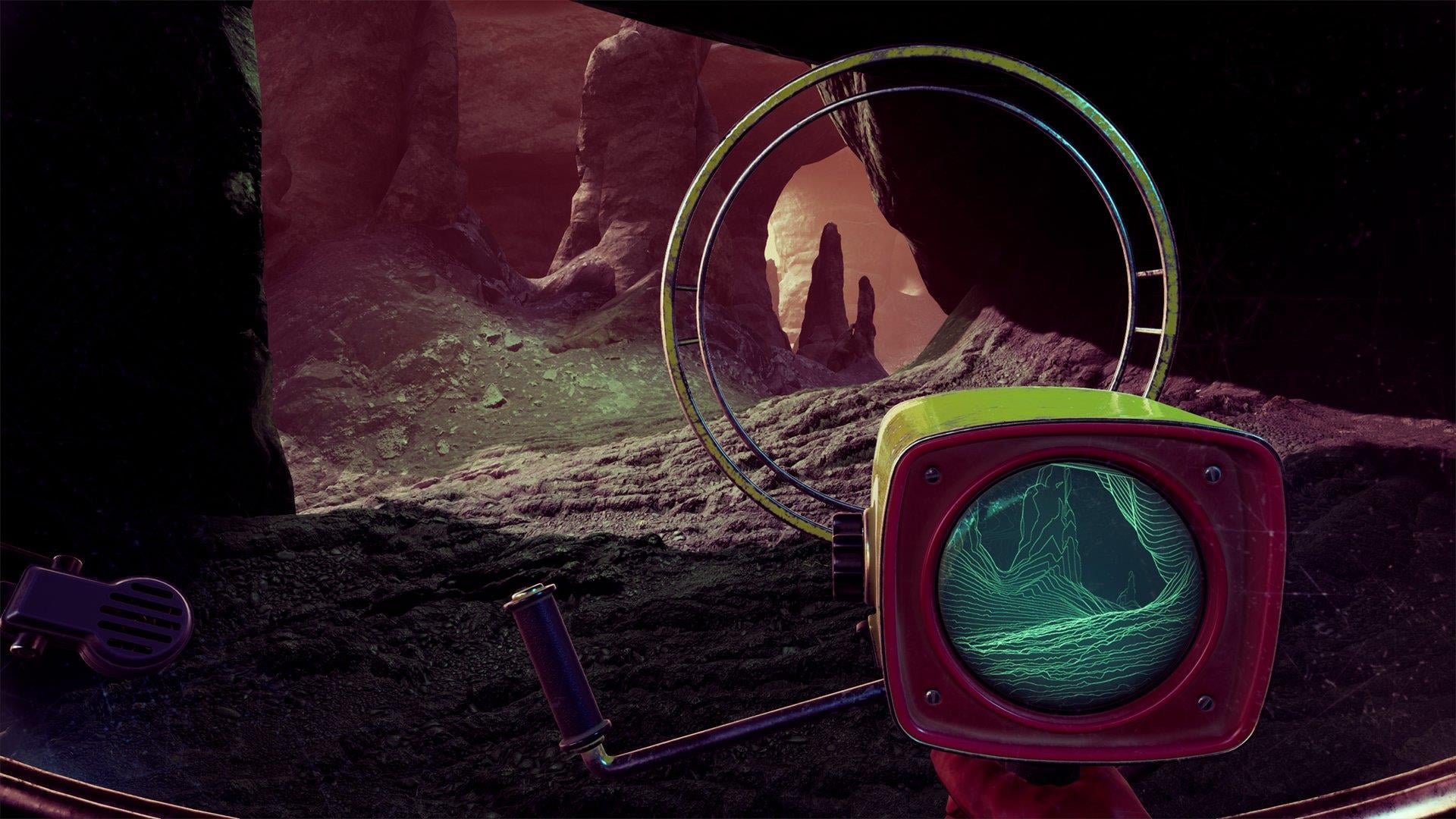 The Invincibles takes place in an alternate world where the cold war has never ended. In this world, the Soviet Union did not fall and still exists. The famous space race between the world’s two superpower nations is still on its course. However, in the race to reach the stars, humanity has been robbed of technological advances. With the premise, the game has the player take control of a scientist on a planet called Regis III. The player character wakes up on the planet and soon notices his crewmates to be missing. The objective is to search for his crew while surviving against various threats.

Unfortunately, we don’t have a trailer yet. Assuming that the game releases next year, we expect the developer to drop it in a few months.