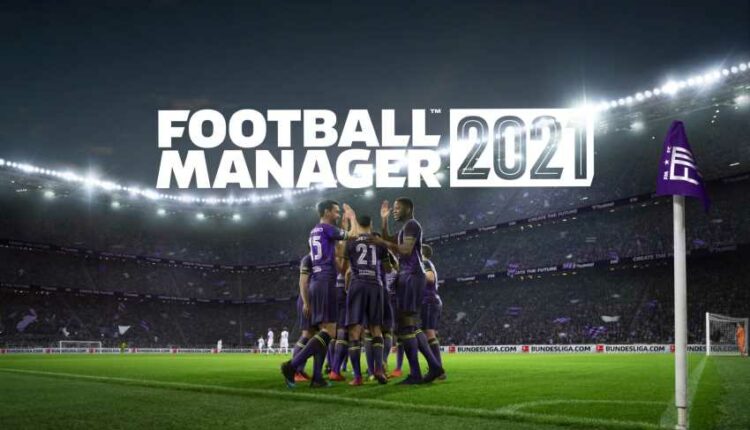 Like FIFA and PES, Football Manager has also become an annual release. However, there were some worries about Football Manager 2021 not having a release this year. The developer, Sports Interactive, has since squashed the rumours.

The latest instalment to the Football Manager franchise will release on 24 November. Plus, the developers have confirmed that it would come to PC, Xbox One, Xbox Series X/S, Nintendo Switch and Stadia. The notable exclusion here is Sony’s Playstation 4 and 5. Football Manager 2021 will not come out on the Sony consoles, because the company did not send devkits to the game’s developers. So, Playstation users will have to be content with playing other football simulation video games.

Historically, Football Manager games have always provided a more authentic experience to gamers. Although the game does not allow the players to control footballers in a match, it more than makes up for it by giving gamers more options to manage the team. The upcoming iteration will keep with the tradition and further enhance it in new ways. Hence, Sports Interactive has added many new features in Football Manager 2021.

The developer has kept the new features under tight wraps. So, we can only assume the new additions that are coming to it. Firstly, we believe that Football Manager 2021 will have more licensed clubs and competitions. Plus, the game’s graphics seem outdated in comparison to other games. So, Sports Interactive might bring in a new game engine to improve the visuals.

Furthermore, players might have more options to manage a club, and the international management experience might become more nuanced. Fans have long complained about the footballer stats system is static. Thus, in Football Manager 2021, the developers might look into it.

Sports Interactive is yet to release a full-fledged trailer of the game. However, they have recently dropped a short teaser that you can check out here.