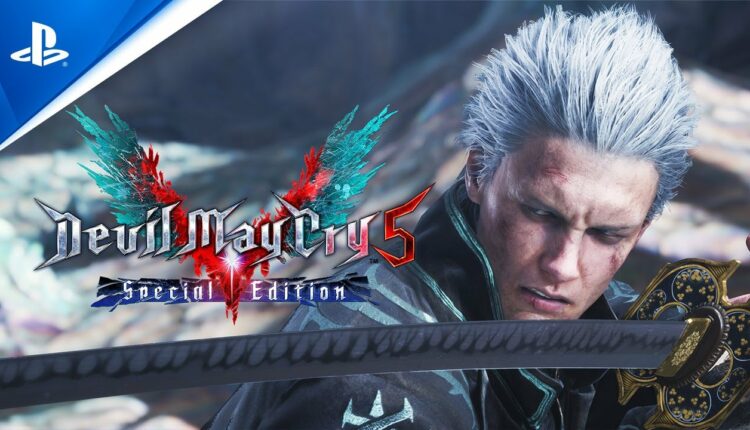 Lately, Capcom has been focusing on revitalising its old gaming franchises. After the success of Resident Evil 7, the game publisher put its attention towards another iconic series, Devil May Cry. Despite its renown, the hack and slash game series had been undergoing turbulent times. However, all that changed with the release of Devil May Cry 5 in 2019. The video game collected immense plaudits from both critics and gamers and set a new benchmark for the genre. Capcom now intends to bring the revolutionary game to the next generation gamers. At the PS5 Showcase event, the company announced that a special edition of Devil May Cry would come out as a next-gen launch title. 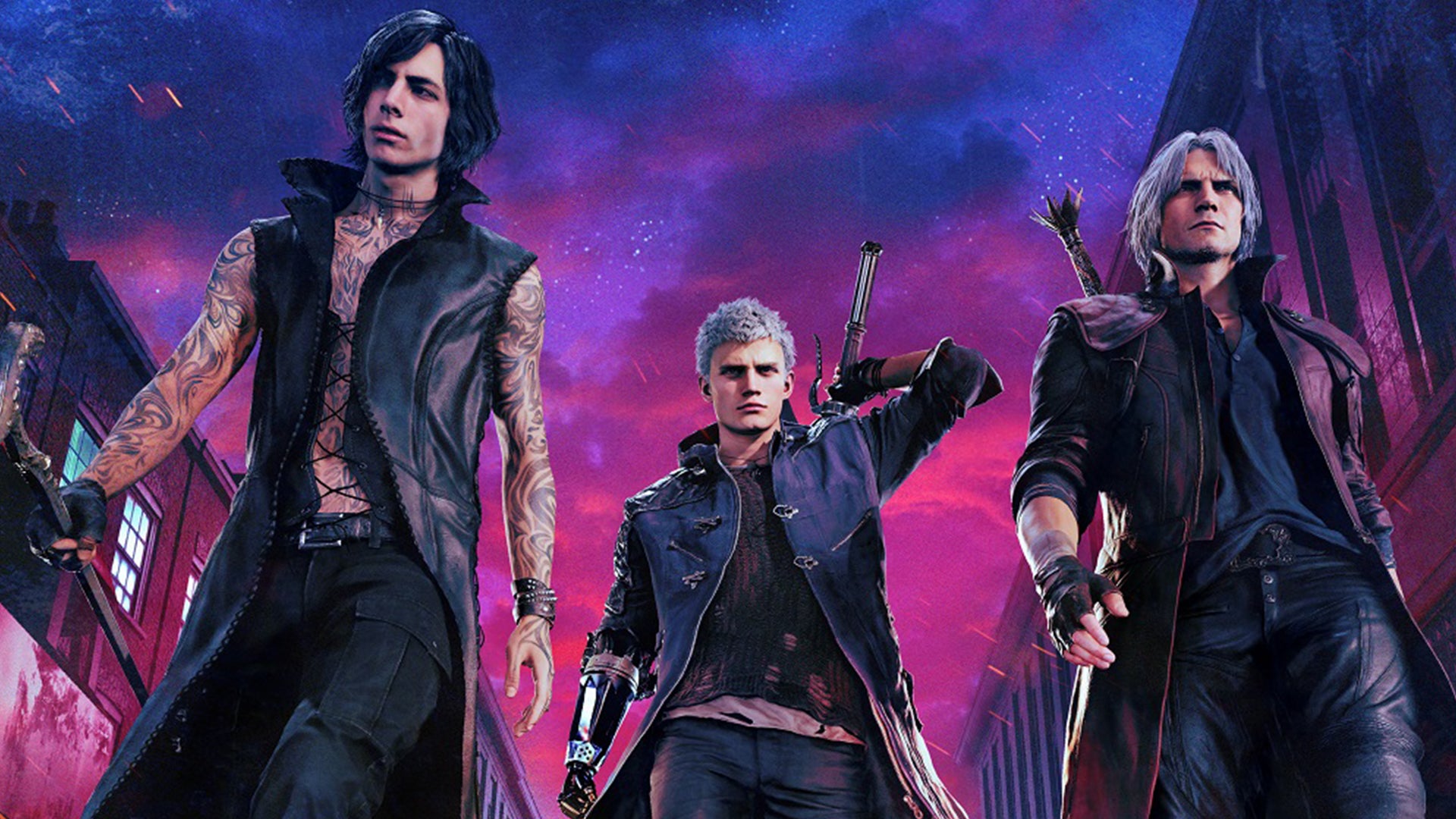 As mentioned before, the game is a next-generation launch title. Therefore, the game will release on both PS5 and Xbox Series X in November. Initially, the special edition will only be available as a digital download, with a physical copy coming out later. Surprisingly, the new edition won’t be available on PC. A Capcom spokesperson elaborated on it by stating that the special edition was explicitly made for next-gen processing power. He further explained that since PC does not offer similar performance, they decided to avoid it. The explanation, however, doesn’t make sense, considering the PC’s capability to surpass the next-gen console’s performance. Regardless, PC gamers will have to be content with the standard edition for now.

The special edition truly offers a next-gen gaming experience. The new version provides a high graphical quality mode and a performance mode. Gamers who wish to explore the game’s visual limits can enable the ray tracing feature and run it on 4K at 30fps or 1080p at 60fps. In contrast, the performance mode sacrifices the ray-tracing part for a 4K at 120fps experience. Devil May Cry 5 Special Edition also utilises the faster loading speed of the SSD storage system. Therefore, there will virtually be no loading screens. The 3D audio also adds an extra dimension to the game’s experience. 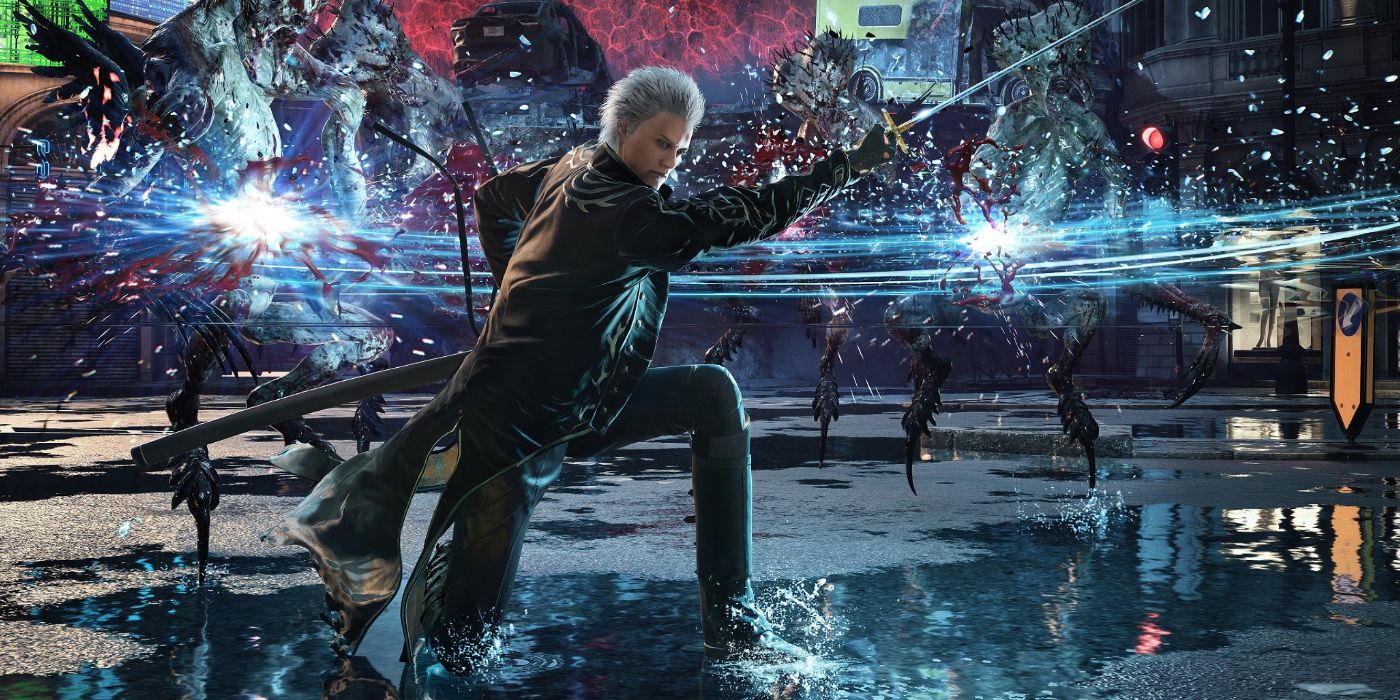 Contentwise, the special edition offers a lot as well. After much demand and requests, Capcom has finally included Virgil, Dante’s brother, as a fully playable character in Devil May Cry 5 Special Edition. Moreover, the latest edition adds two gameplay modes. The first of the new features is the Turbo mode. By selecting it, the game can run at 1.2x times the average gameplay speed, thus making the gameplay more exciting. The other feature, known as the Legendary Dark Knight Mode, makes the game more challenging by sending a larger number of enemies towards the player.

Sensex, Nifty was down for the fourth Day; Auto Shares Worst Hit