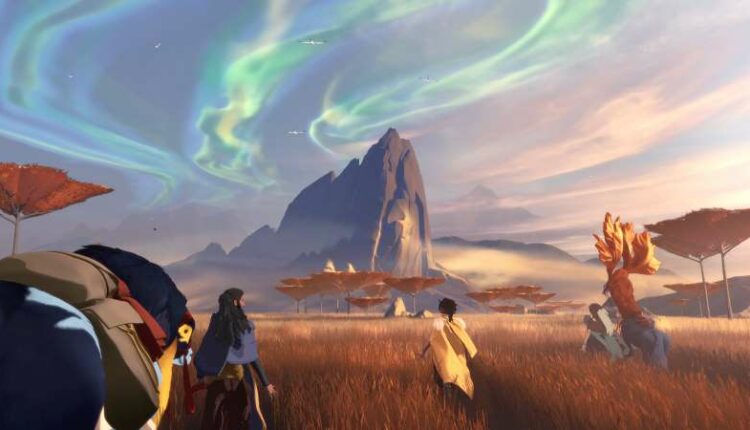 After the stupendously good game Sea of Thieves, Rare is back again with its latest offering. Everwild, an action-adventure game is Rare and Microsoft’s latest IP. The game was under production for a while, and the developer first unveiled it in November last year. Rare revealed further information about the new game during the Xbox Games Showcase. The game has gorgeous and artistic visuals that make it one of the most anticipated games. So without much ado, here is everything we know about Everwild. 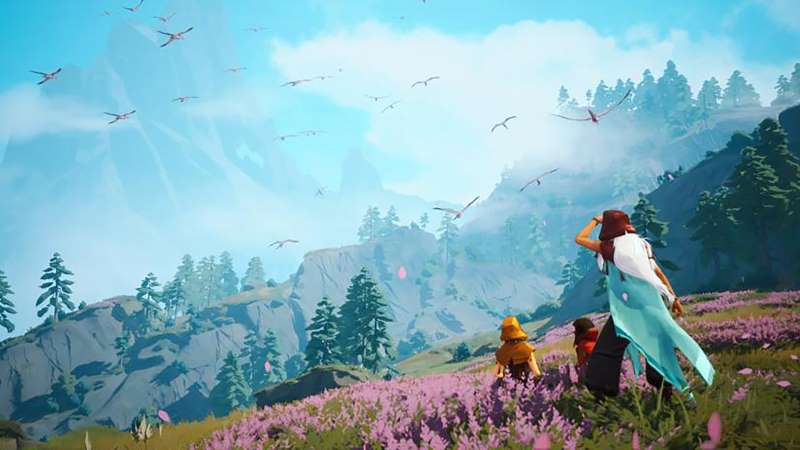 At the moment, the game does not have a release date. However, we do know that it is being built for the next-generation systems. Furthermore, being a Microsoft exclusive title, the game will only be available on Xbox Series X, Series S and PC.

Even though the developer has released three trailers of the game to date, we don’t have much info on the gameplay. Rare has deliberately kept it a secret, for now; therefore, we expect something surprising. However, we have some assumptions based on the few shots we’ve seen. Throughout both trailers, there were no hints of conflicts or fights. Thus, we believe it does not feature any combat. Also, considering a large number of characters, we have reasons to assume multiplayer mode will play a considerable part in Everwild. Players will most probably have to protect and nurture the environment and creatures within the game. 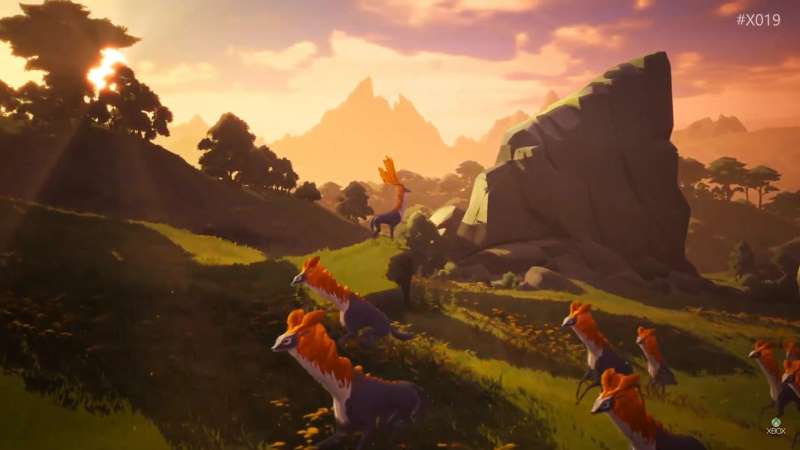 From what we have learned from the trailers, it seems like the game is set in a mystical universe. Everwild follows a group of four humans called the Eternals. However, they seem to have special magical abilities which help them bond with nature and other creatures. Moreover, these Eternals are tasked with protecting the animals that roam the in-game lands. According to the developer, the player characters will have a symbiotic relationship with the animals. The trailers further suggest that the goal of the game is to build a connection with Everwild’s world. Although Rare has been vague about the game, it is quite evident that Everwild narrates a story about nature and our bond to it.

Always a Witch: When is Season 3 coming?? Here are the latest updates!