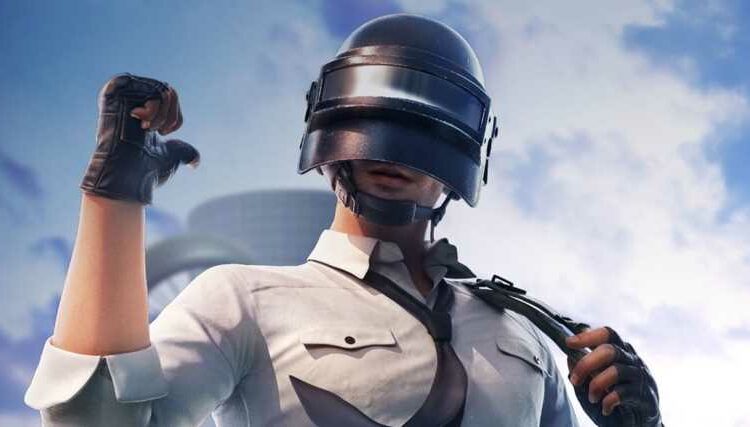 The Epic Games vs. Google and Apple saga has been one of the most surprising things recently. Some weeks ago, Epic Games sued both Apple and Google after issues with revenue sharing began. Both the tech giants promptly removed the games from their respective stores. But, due to android’s nature, the game remained available for installation outside the store. Apple, on the other hand, took a drastically different approach. They not only removed the game from its store; furthermore, they kicked Epic Games and all of its products out of the App Store.

Recently, Apple has started promoting another Battle Royal game, PUBG, Fortnite’s direct competition. As one can guess, the move didn’t go down well among Fortnite faithful. Meanwhile, Tim Sweeny, Epic Games’ Founder and CEO, took this opportunity to mock Apple. He went on Twitter and replied to a tweet from App Store’s official account. And in this tweet, he promoted PUBG’s latest update. While this new development perplexed many, we understand the subtle tone Sweeny went for. Read his tweet here.

While waiting for Apple to #FreeFortnite on iOS and Mac, here’s another awesome battle royale game powered by Unreal Engine! https://t.co/IZJL1YYUtv

Despite being Fortnite’s direct rival, PUBG uses the Unreal Engine developed by Epic Games. Also, the usage of the Unreal Engine is not limited to PUBG. Many games across all platforms and of different genres use this engine. Therefore, the Unreal Engine is a vital component of gaming, especially the mobile gaming scene. And while promoting PUBG, Sweeny intended to throw a jab at Apple for removing all of its products. Thus, showcasing the developer’s and the engine’s value in Apple. 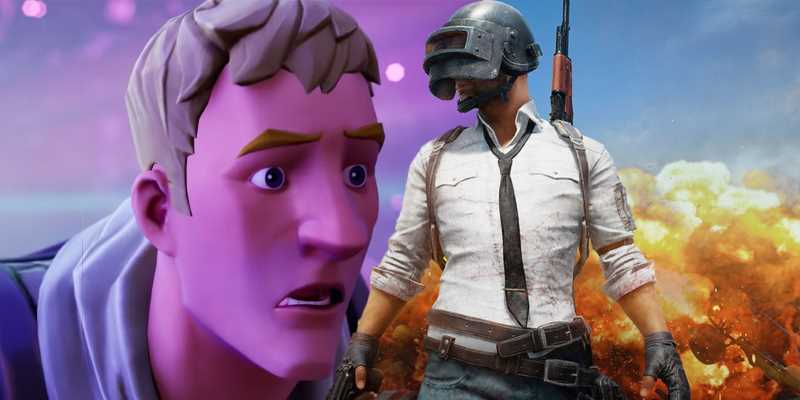 The Apple Vs. Epic Games seems to be turning into a long-standing drama with no end in sight. Microsoft, another colossal tech corporation, expressed their support for Epic Games over the issue. Epic Games themselves have started a long campaign to come out victorious against Apple. The developers gave away assets that mock Apple. And they allowed players to make and even sell the merchandise. Meanwhile, the Court has granted Epic Games a restraining order against Apple. So, at the moment, Epic seems to have the upper hand in both legal and public campaigns.