eFootball PES 2021 is out now! Here’s everything you need to know 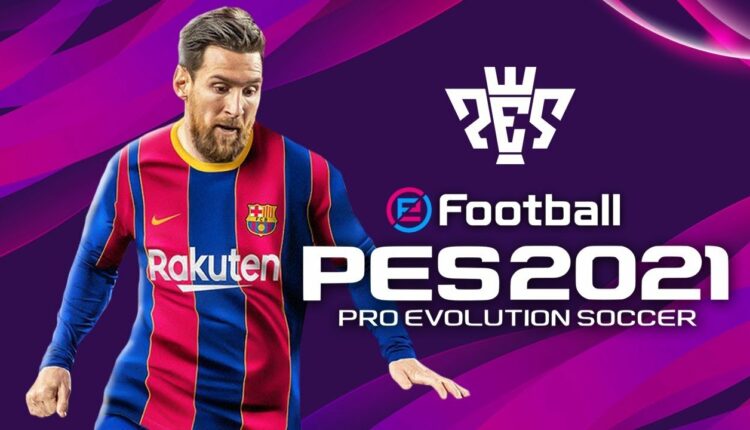 Alongside EA’s FIFA games, Konami’s PES franchise has also made its place in the football game community. Though vastly underrated compared to FIFA, PES has been steadily gaining ground on it. The last few years mostly has seen PES give tough competition to its rival game series. Similar to the EA game, it is also a yearly release title. However, this year Konami has taken a different approach with it.

Instead of bringing a full game, the developer has decided to release a standalone update of PES. Therefore, the game will essentially remain the same as last year’s PES 2020. Konami had previously announced that they are currently working on PES 2022, which will run on the Unreal Engine. The company intends to revolutionize the game series fully. Thus, they have decided to focus on the next game instead of releasing a new PES 2021 game.

The game has just released on 15th September. At the moment, it is available on PC, PS4, and Xbox One. Unfortunately for next-gen gamers, eFootball PES 2021 will not release on PS5 and Xbox Series X. Furthermore, the gamers who already own PES 2020 can upgrade it to the new version at a discounted price. But the discount will only be available until 29th October, so grab is your copy now.

Gameplaywise, the game won’t see much changes from its predecessor. eFootball PES 2021 uses the same game mechanics as PES 2020, and all game modes from the previous game make their return.

PES generally has less official team licenses than FIFA, and the new iteration is no exception. The franchise has further lost the official rights to UEFA Champions League and Europa League. However, PES has acquired official licenses of some big-name clubs, including Manchester United, FC Barcelona, Bayern Munich, Juventus, etc. Moreover, Konami currently has the rights to UEFA Euro 2021. Therefore, they also have all the 55 European national teams.

This year’s edition’s primary cover star is Lionel Messi, who made his return as the cover star in PES 2020. Plus, three other footballing stars have joined him to grace the cover. The current cover features Messi, Cristiano Ronaldo, Marcus Rashford, and Alphonso Davies.