“Diablo 4” is a role-playing action game. The developer of the game is Blizzard Entertainment, and Tiffany Wat is the producer. It is the fourth sequel in the Diablo game series. The game was announced on November 1, 2019, for PC, Xbox One, and also for PlayStation 4 by Blizz Con. 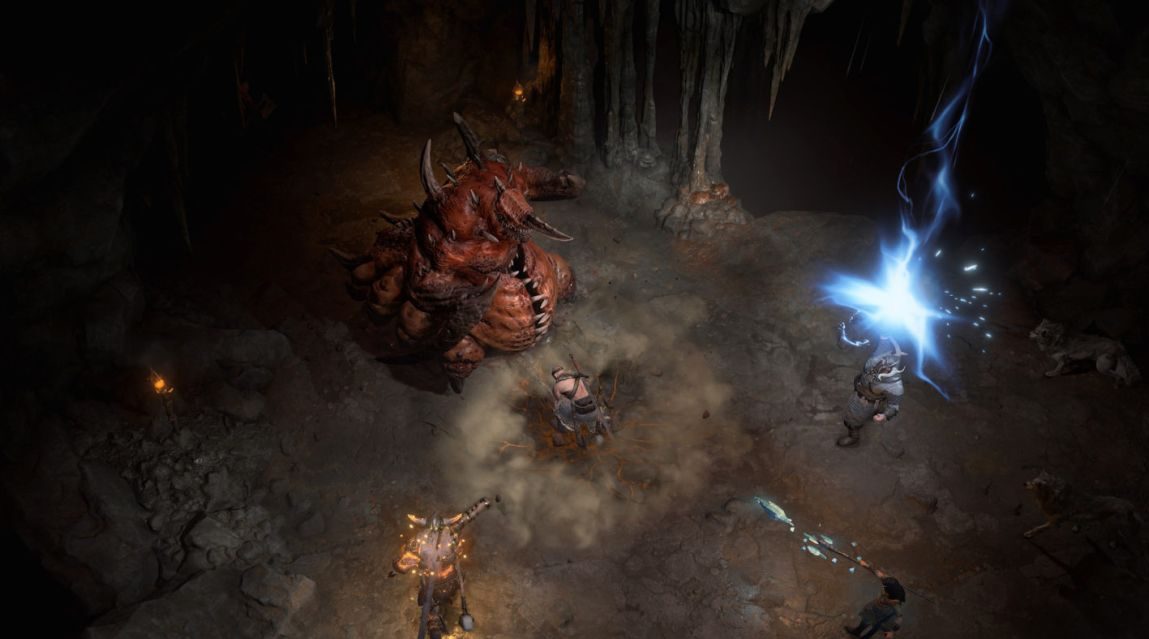 The game will have three classes, which include Barbarian, Sorceress, and Druid. We will get a loot focused character and also replayable, procedurally generated dungeons. The new features are Open-world, player vs. player interaction.

Here are some more details about the game that you should know!

We are expecting the game to release in 2021. There is no chance for us to see the game anytime soon as the game is still in its early stages of development. According to the production team, they are not rushing for the game to be out in the markets. They are taking their time and making the game as good as they can. We had to wait for the third game for a long time, and now we are patiently waiting for the fourth sequel!

The minions of Hell grow stronger, but we aren’t done yet!

Even the characters will have new features like we can customize our character. Those characters are

The gameplay revolves around the battle between devils and angels. The enemies fight using various characters that can be customized by the equipment.

The concept of the game involves quests and stories. Enemies split into monster families and described through a theme, location, and their combat style. Each member of the family has different roles and unique silhouettes, which differentiate them between their stances and weapons.

However, the game will not be available offline.