In recent years, speculations about Bluepoint Games’ next project have been running wild. Many industry insiders suggested that the studio has been working on a new remake title. However, the company ended all rumours by announcing their upcoming title, Demon’s Souls, at the PS5 event in June. Bluepoint Games gave fans a different look at the gameplay during the recently concluded PS5 Showcase event.

Demon’s Souls is the full-fledged remake to the 2009 PS3 game of the same name. Upon release, the action RPG instantly became a cult classic and resulted in some iconic games such as; Dark Souls, Bloodborne etc. 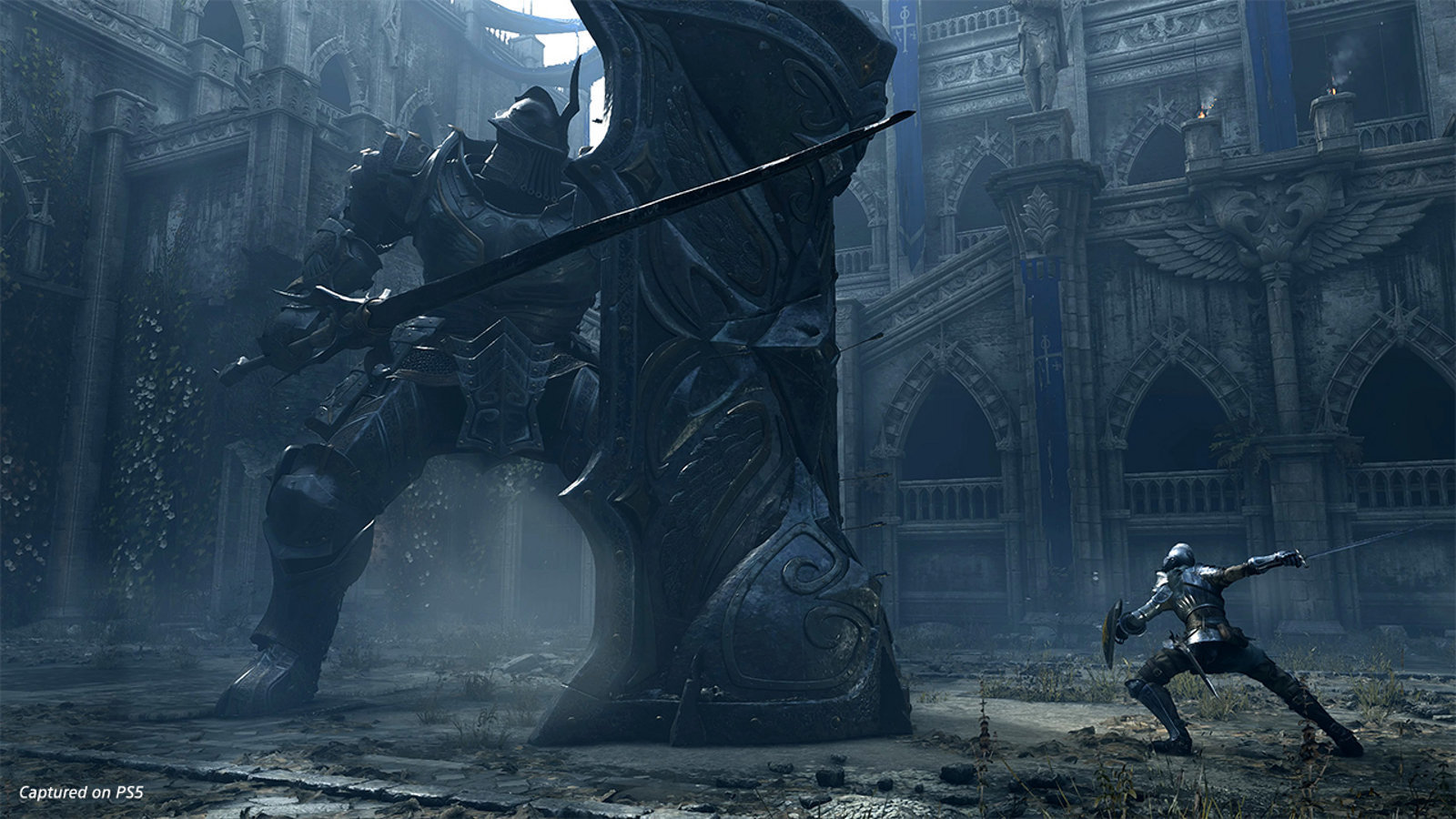 Fans who are eager to play Demon’s Souls won’t have to wait long, as the game is one of PS5’s launch titles. Therefore, it will coincide with the console’s release. The game will launch on the 12th of September in some select countries, and on the 19th for the rest.

At the moment, the gothic game will only be available on PS5. Although a PC version was also mentioned by the studio earlier, Sony has later confirmed it as an error. Hence, we are not sure if the game will launch on PC.

Despite being a revolutionary game in its own right, the original game has not stood the test of time. In 2020, the original Demon’s Souls game seems rather clunky. However, with the remake, Bluepoint Games intends to make it an appropriate experience for next-generation gamers. The remake will still feature brutal boss fights, meticulous battle planning, no manual saving and strict auto-saving systems. However, the developer will fine-tune it for the PS5. As an RPG, the game will also include character optimizations.

Furthermore, the game will include Ray tracing, improved graphics etc. The magnificent multiplayer mode from the original game also makes its return in the remake. Bluepoint Games has further revealed that the Demon’s Souls remake will have a ‘fractured mode’. So far, the studio is yet to tell what the mode is all about. 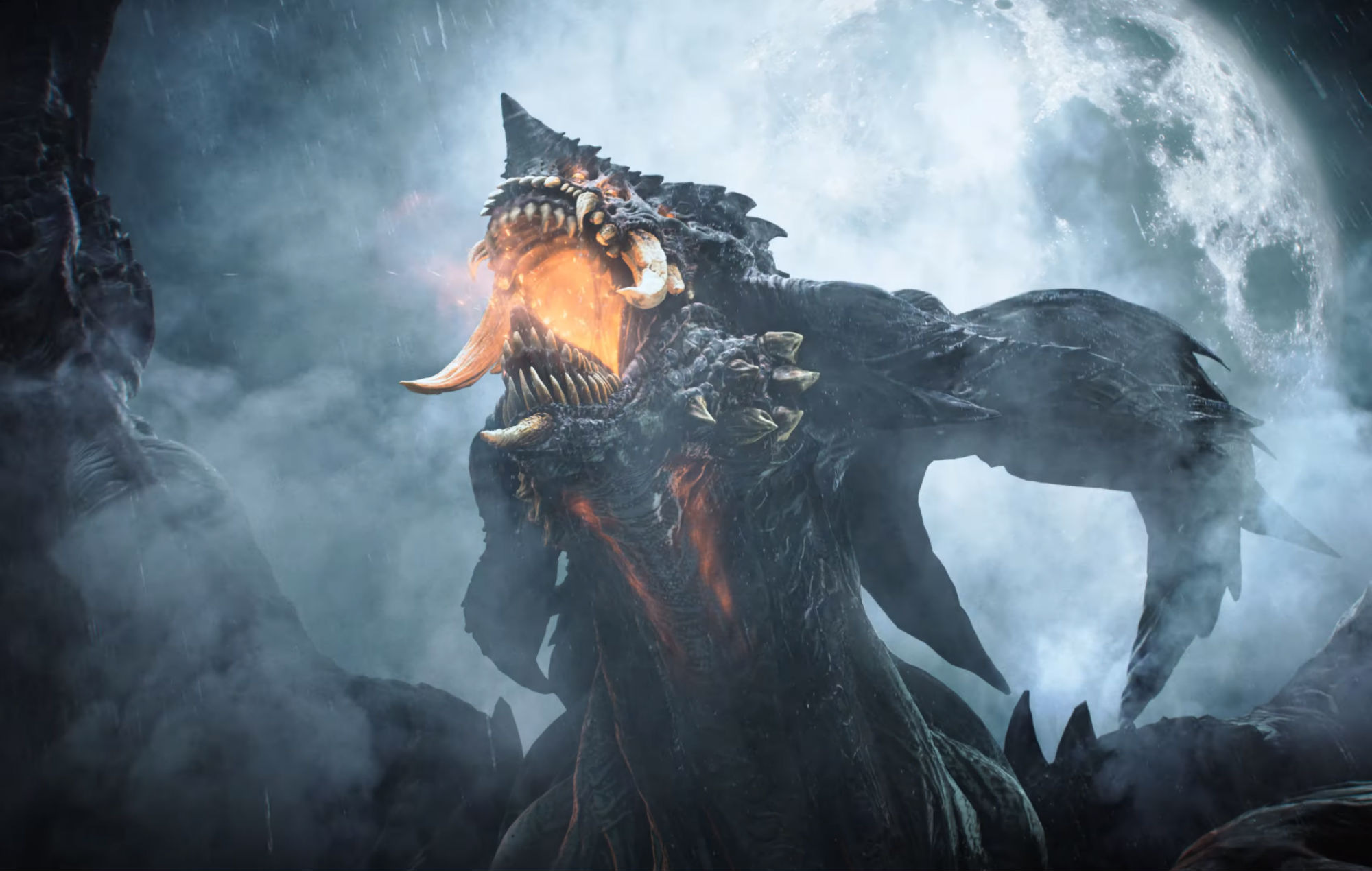 The video game takes place in the kingdom of Boletaria. Here, a mysterious colourless fog has taken over the whole region. Meanwhile, a warrior enters the realm only to find out that the area is overrun by demons who feast on human souls.

- Subscribe us on Google News Get the Latest news updates on WhatsApp & Telegram by subscribing to our channels.
Tags
Demon's Souls Playstation exclusive Remake