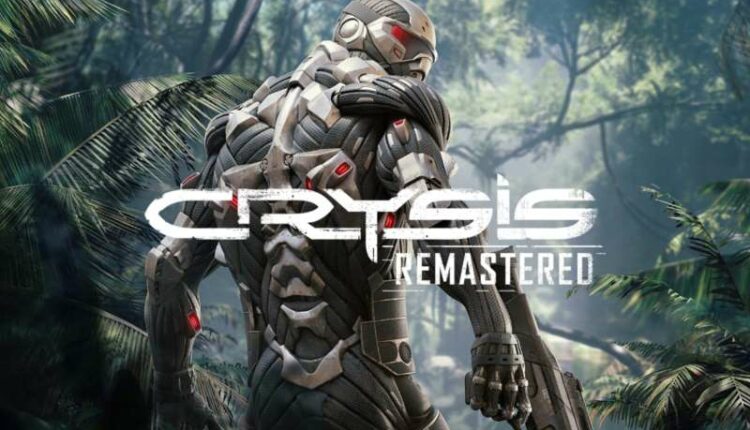 If the name doesn’t seem known to you, let us introduce you to the Crysis series. First released in 2007, Crysis became an instant masterpiece, and a large part of it was owed to its stunning visuals. With Crysis, Crytek became the first developer to push PC and console capabilities to extreme lengths. The first-person shooter game became so popular that ‘Can it run Crysis?’ was a famous phrase in the gaming community back in the day. Now the developer is bringing it back to the current generation with some improvements. So here is all we know about the upcoming game. 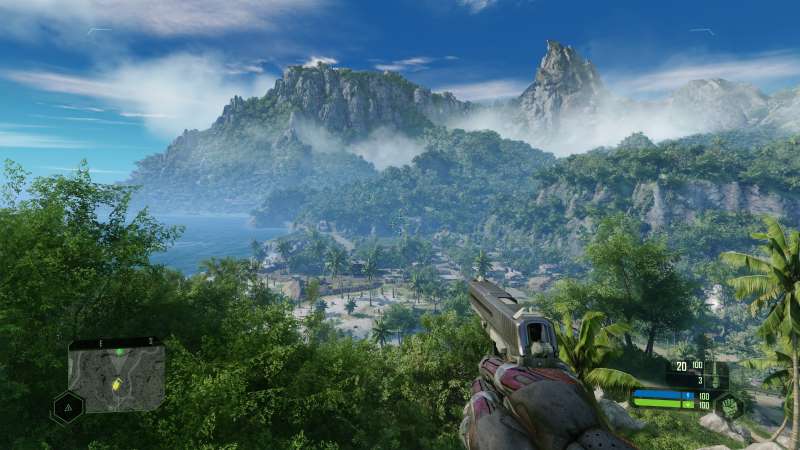 Previously, the developer planned to release the remastered edition on 23rd July, but only the Switch version was released that day. Later, Crytek revealed a trailer for the current generation versions. However, it became a subject of heavy criticism as gamers thrashed it due to underwhelming graphics. So the developers delayed the release and in the meanwhile worked to provide a better experience. Now we finally have a confirmed launch date. The game will release on 18th September. Upon release, it will be available on PC, PS4 and Xbox One.

Gameplay-wise, the game will have no changes. Therefore players who have already played the first Crysis game will be familiar with it. Apart from that, Crysis Remastered is a different game in regards to new features and visuals. From what we have seen, Crytek was indeed true to their word about polishing up the game. The remastered edition now supports Ray tracing and has high-quality textures that reach 8K. Furthermore, it includes Global Illumination, motion blur, new lighting and many more brand new features. Thus, the game now looks visually stunning.

Of course, to run such a graphics-heavy game, one is going to need a high-end gaming PC. Crytek has also included a new graphics setting called, ‘Can it run Crysis’, referencing the popular meme. As for consoles, to access the highest graphics the game has to offer, gamers have to use the Xbox One X or PS4 Pro. 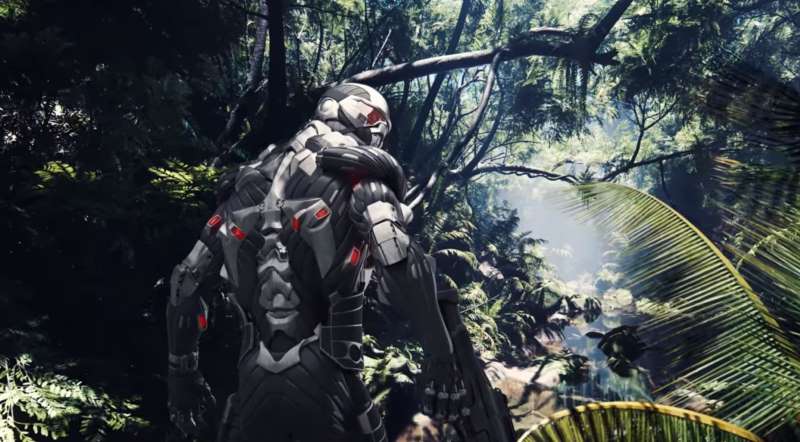 Crysis is a sci-fi action fps game. And in it, players have to control a character called Nomad. Nomad is a supersoldier who wears a nano suit that gives him various abilities. He first goes to North Korea to defeat the enemy forces but soon has to fight Aliens.

The trailer is already out. Check it out here.

After We Collided, Dylan Sprouse taking over the lead character of Hero Fiennes Tiffin.