Call of Duty, World of Warcraft and more: The highlights from Gamescom 2020 opening night 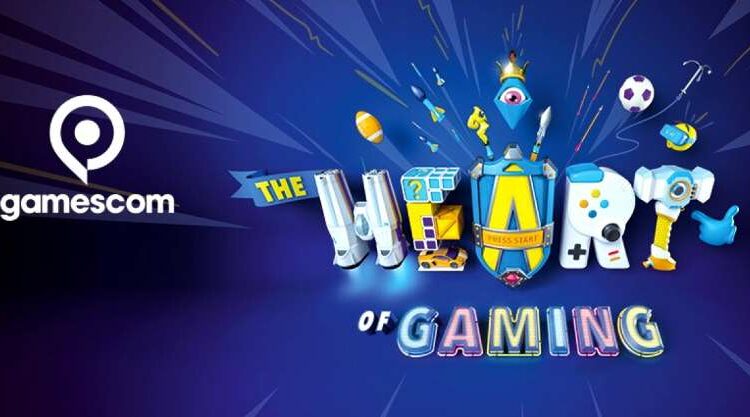 Gamescom is one of the most notable events in the gaming community. Due to the ongoing Covid-19 pandemic, the organizers couldn’t hold the event with a live audience. Therefore, the gaming convention went virtual. Despite the limitations, there was no lack of new reveals and updates. Usually, the opening night is the most packed with plenty to offer. And this year’s Gamescom was no exception. Overall, 30 games were shown during the 2-hour program, including some brand new video games. However, in this article, we will cover only the highlights of the night. So, without wasting any more time, let us get straight into it.

We’ve previously covered this topic, but we got a more in-depth look at the upcoming title at Gamescom. And one of the things we learned is that the game will have multiple endings. We can also confirm the return of the multiplayer and Zombie mode. Also, the trailer showed many familiar characters making an appearance. 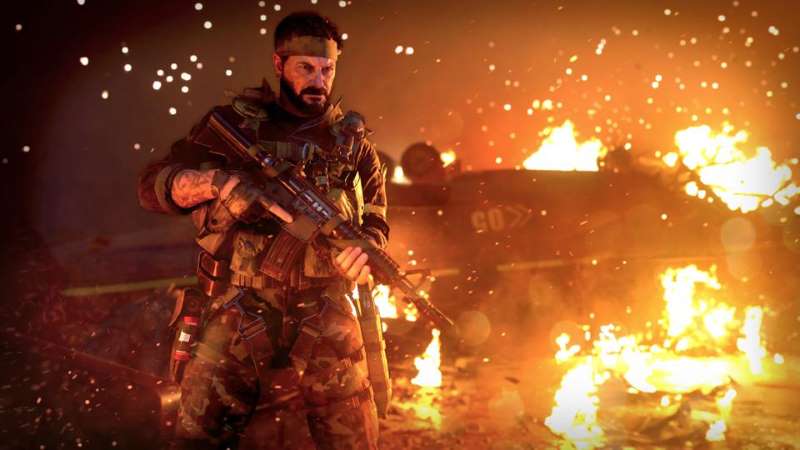 Medal of Honor Above and Beyond:

Another first-person shooter classic, Medal and Honor makes its return in this holiday season after eight years. The developers showed some footage from the hugely anticipated game, and there were some surprises. From what we have seen, the game will be an exclusively VR experience. Furthermore, Medal of Honor Above and Beyond features no cutscenes. We also get a look at the action, and to be frank, it was mind-blowing.

As the night progressed, gamers got a look at the new Little Nightmares game. The recent reveal showed the new adversaries the protagonists have to face. It also gave a preview of the puzzles players have to solve to advance. We also got a more detailed view of the new playable character, Mono. 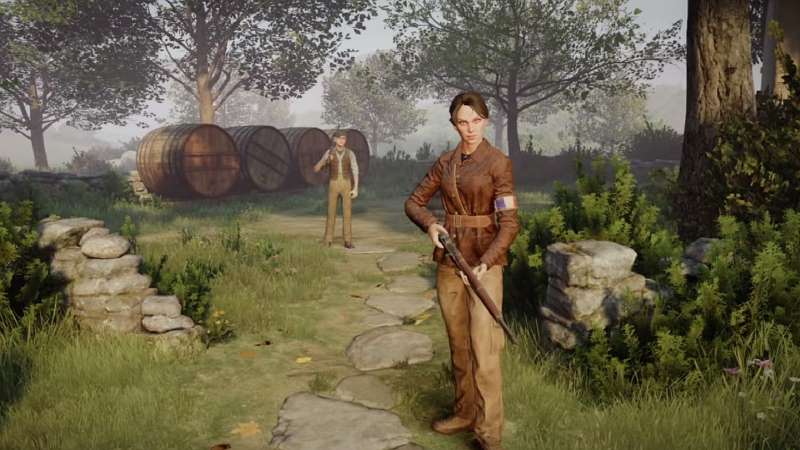 Cheer up MMORPG fans; Blizzard Games is set to release the new massive expansion to World of Warcraft. The expansion pack will make significant changes to the game. We also have confirmation that it will launch on 27th October. But apart from that, the developers also premiered the first episode of the upcoming Shadowland Afterlives animated series. 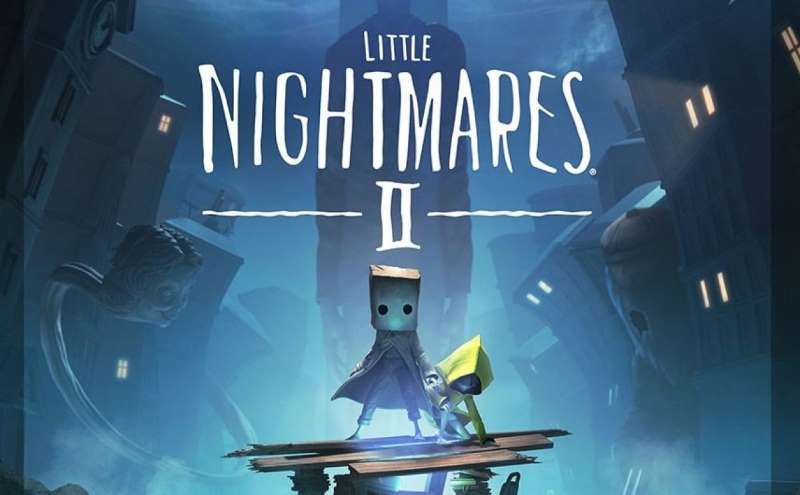 Bungie Studios, the Destiny developer, presented the upcoming expansion to Destiny 2 during the opening night. The primary expansion set will add new gameplay elements along with new story missions. At the event, the developers showed off the new stasis element and its utility during combat. Beyond Light, which is set to release on 10th November, will introduce a brand new destination. Plus, Earth’s abandoned Cosmodrome from Destiny 1 makes its return in the new DLC. 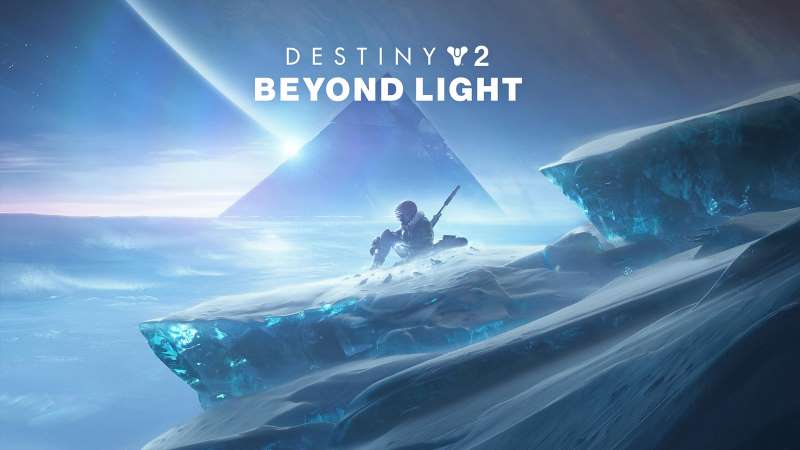 ID Software has finally unveiled the new story content coming to Doom Eternal. The original content, titled The Ancient Gods, will release on 20th October. And yesterday, we got a sneak peek of it. As usual, the game is action-packed, and it continues where Doom Eternal’s story left off. 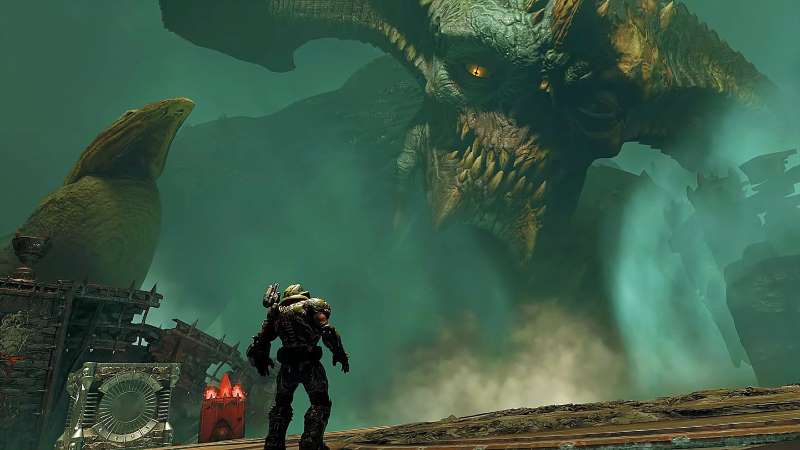 Now on to an entirely new IP. Reflector Studios revealed their latest project called Unknown 9: Awakening. A cinematic trailer was shown at the event which followed a young girl with mystical powers. However, apart from the basic premise, the preview didn’t give out much information. For now, the developers are yet to set a release date. However, we do know that it will be available on next-gen consoles and PC. 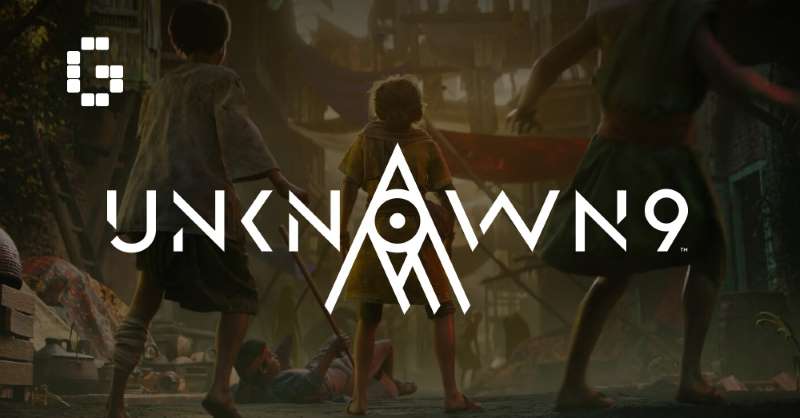 Mediatonic is back with more Fall Guys content. And this time, the game will have a medieval theme. The opening night footage showed fans the new medieval-style costumes and mini-games. However, fans will have to wait a while as the second season will come a month later. The footage also hinted that many games from the previous season would return with a new map. 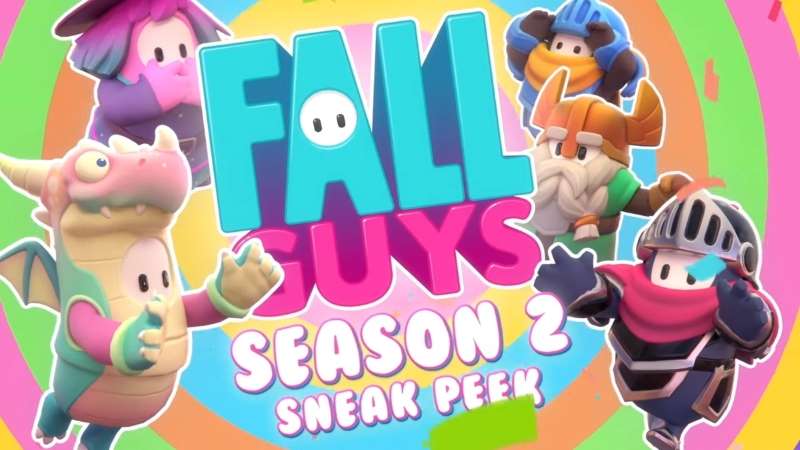 Toys for Bob, the developer for Crash Bandicoot, used the platform to present the at-home audience with a brand new trailer. The developers also unveiled the new game mode, Flashback Tapes. The method is a throwback to the classic Crash Bandicoot games. Therefore, it features puzzle box rooms where players have to complete a mission without dying. And if a player meets the challenges, the game will provide access to new and unique levels. The game is scheduled to release on 2nd October for Xbox One and PS4. 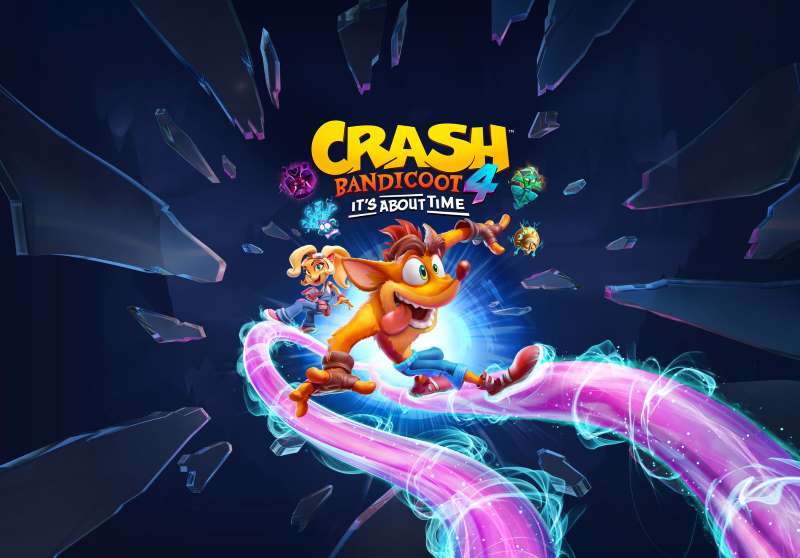 JRPG fans, this one is for you. Scarlet Nexus is an upcoming action-adventure RPG that features stylish and sleek combat. The game is set in the future when humans have learned to harness the brain’s powers. Thus, giving people extrasensory skills and abilities. Although the game influences the cyberpunk genre, the developer described it as a ‘brainpunk.’ From what we saw in the demo, Scarlet Nexus seems like the proper mix of anime and gaming. 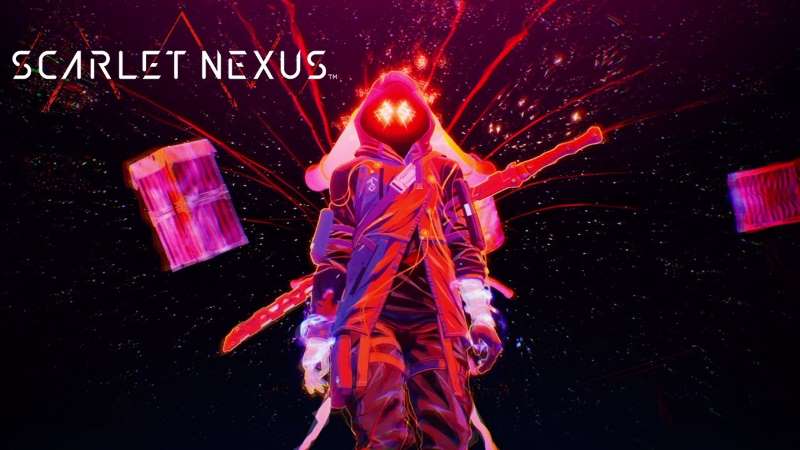 You can check out these, and more trailers here.

5 Of The Best Hair Gels to Style Your Hair