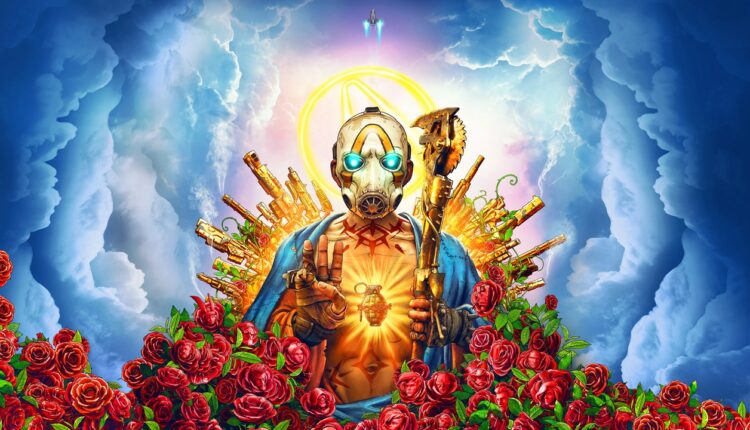 Ever since Sony and Microsoft announced their next consoles, many game developers have announced next-gen versions of their existing games. Now Gearbox Software and 2K Games have embraced the new trend. The developer has recently confirmed a PS5 and Xbox Series X and S version of Borderlands 3. The new upgrade comes with better graphics and 4K resolution at 60fps. Gearbox has also announced that existing users can upgrade the game to the next-gen version for free. Furthermore, all the progress and purchases will also be carried over to the new version. 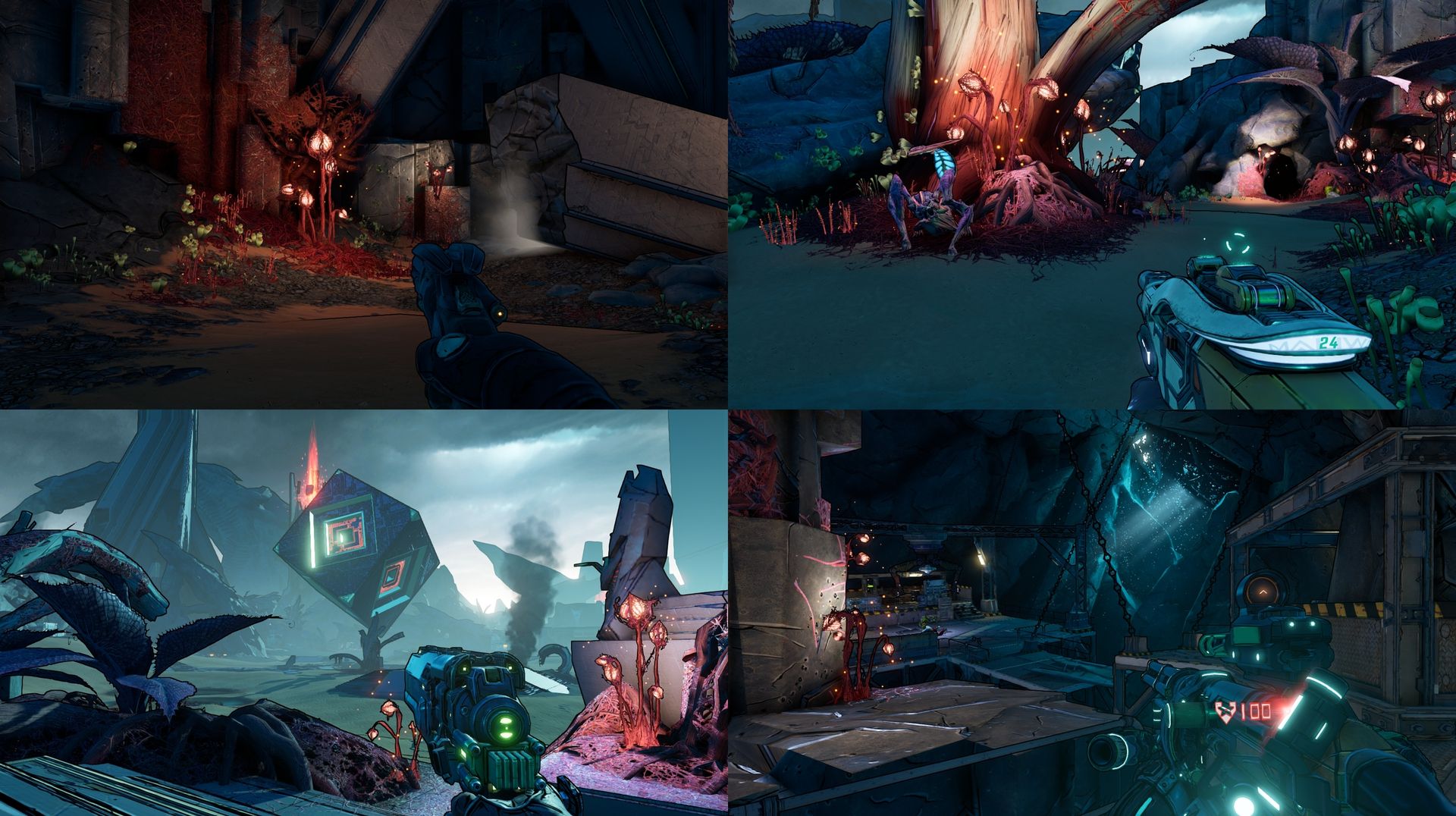 The developer has taken the opportunity to introduce some new features to the game. Fans have long been requesting for a local co-op mode for the much-beloved title. Now, Gearbox has finally relented; Borderlands 3 will now support local co-op mode for free. The mode will be available for both current and next-generation consoles.

For PS5 and Xbox Series X, the game will support a four-player split-screen. On the other hand, current generation gamers will receive a two-player split-screen. While the new mode will be available next-gen upon release, the developer will add it to the current-gen through a free patch. However, we don’t know when local co-op mode will come to the current-generation consoles. Furthermore, Gearbox has also hinted that the game might support crossplay sometime in the future.

The dev has further confirmed that Borderlands 3 will get new paid DLCs. The new add-ons come with a brand new gameplay mode. Moreover, each vault hunter will now get a new skill tree and action skills. Thus far, Gearbox has revealed FL4K’s new skill tree called ‘Trapper,’ his action skill ‘Gravity Snare,’ and a brand new pet, a Hyperion Loaderbot.

From what we’ve seen, all the new additions offer a fresh experience for gamers. The Trapper skill tree focuses on survivability. On the other hand, the Gravity Snare is throwable equipment, it can be used to throw an enemy to the air and slam them back into the ground. Gearbox will give further details as days progress, so stay tuned. Meanwhile, you can check out their full showcase video here.