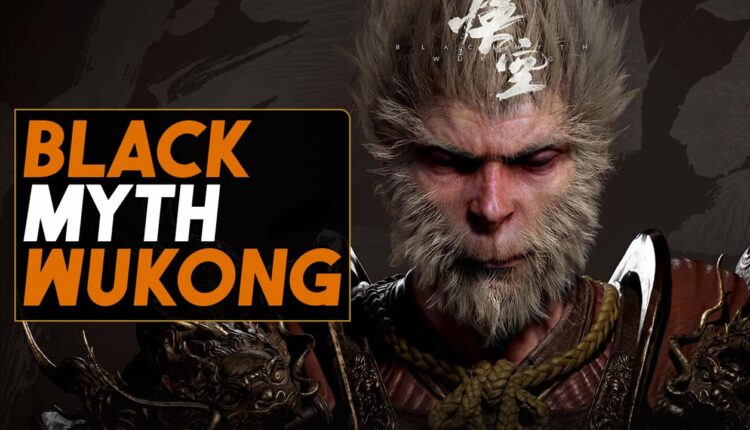 Chinese game developers Game Science just revealed the first look of their new game, Black Myth: Wukong. It closely follows the well known Chinese tale of ‘Journey To The West’. On the 19th this month, the developers released a pre-alpha footage of the game. And, it managed to send a ripple of hype around the gaming industry. Thus, many are hailing it as China’s first AAA game release. 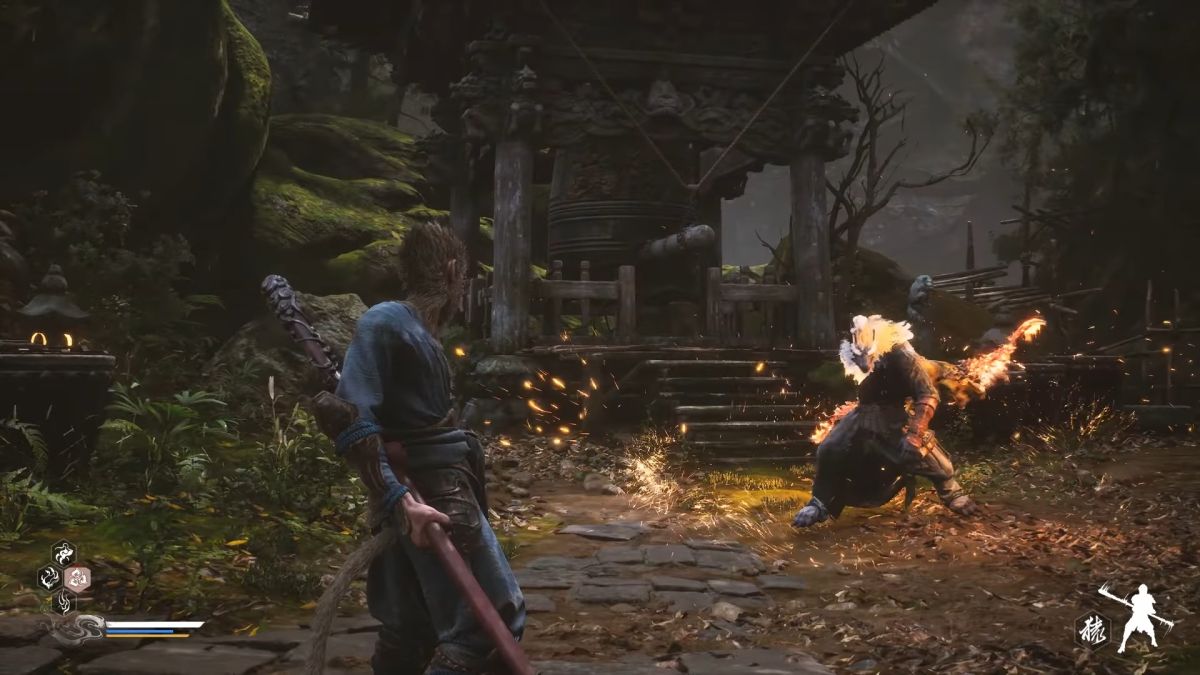 As of now, Game Science studio is yet to reveal the date. As per reports, the game has a small team working on it. Thus, gamers might have to wait until 2022 at the earliest to play it. However, the developers have announced that the game will release on all major platforms. Therefore, we believe that it will come out on the current and next generation of consoles, PC and Google’s Stadia service.

From what we’ve seen in the gameplay video, Black Myth looks like a very intriguing project. The third-person action-adventure game allows players to control Sun Wukong, a legendary figure in Chinese folktale. Players will have to fight their way through various opponents. The fights themselves seem smooth and free-flowing. It also features an RPG style skill system, through which players may improve the character.

Also, Sun Wukong (known as the Monkey King) can transform into various creatures, from a tiny cicada to a hulking beast. Furthermore, he can take the form of another character by acquiring their weapon. As for traversing the game world, players can fly around the map in a cloud. In regards to the graphics, Black Myth looks visually stunning. 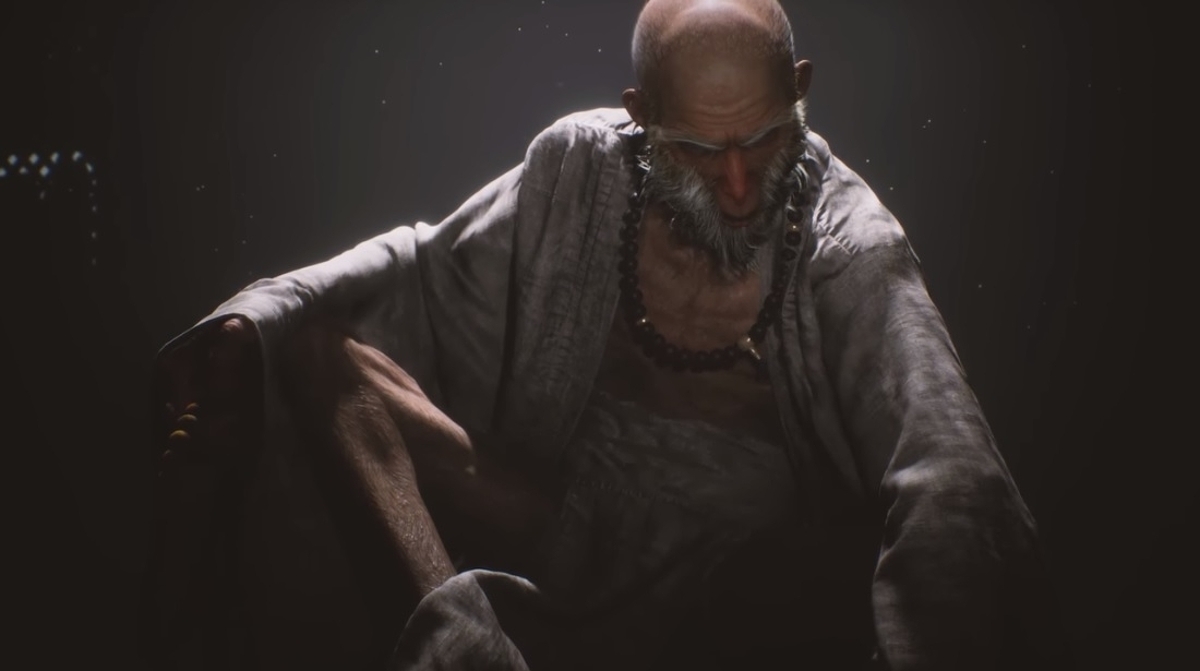 It’s quite challenging to surmise the game’s plot and to set from the 13-minute video. But, we do know that the devs have based it on the myth of Sun Wukong from the famous Chinese novel, Journey To The West. However, we believe that the game won’t follow the tale word by word. Instead, it will be a new take on the age-old story.

If the article has you excited about the game, wait till you watch the gameplay footage here.

Death on the Nile: Release Date, Cast, and Plot.