Dragon Age fans, we have good news for you. Despite little to no updates, we can confirm that Dragons Age 4 is still very much alive. Bioware, the video game developer, has recently announced that it’s in an early stage of development. Also, this is the first time the developers have said anything about the upcoming title in years.

As we’ve said before, the game’s development is still at the preliminary stage. And with the current global condition, finishing work on it might take quite a lot of time. Therefore, we’re not expecting it to release anytime soon. Reportedly, it won’t come out before Summer 2022. And upon release, we assume it will be exclusive to next-gen consoles, such as PS5, Xbox Series X, and Microsoft Windows. 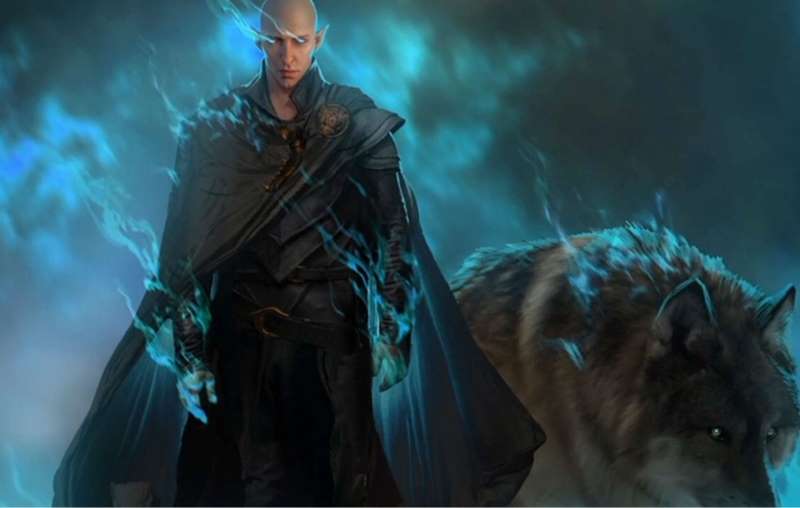 For the uninitiated, Dragon Age is an action-adventure RPG. So, we expect the fourth primary entry to have the same gameplay features. We also know that heisting will be one of the main gameplay elements. Unlike Dragon Age: Inquisition, the upcoming title will contain a less expansive but more dense open-world map. The new mechanic will also focus more on player choice and its ramifications. And although the game will mostly be a single-player, some multiplayer aspects will be added to it. Unfortunately, Bioware has kept Dragon Age 4 under tight wraps, so this is all we know about the gameplay.

The recently released behind the scene video gives gamers some insight regarding the game’s story and setting. As per the developers, it will center on the concept of what happens when power is lost, and people with power refuse to address global problems. Judging by the hint, it’s quite apparent that the game will stay relevant to the current issues.

After over six years of zero to no new information, gamers expected more from Bioware’s reveal video. However, the developers left fans disappointed as the video couldn’t match expectations. Although it did show off some concept arts and give some ideas of what the story might be, Bioware didn’t provide any new details. From what we gather, it seems like Bioware is reluctant to showcase Dragon Age 4.

However, if you wish to check out the video for yourself, find it here.