During the last couple of weeks, strong rumours regarding WB Games’ future surfaced. Reportedly, AT&T wanted to sell Warner Bros. Interactive Entertainment to settle some of the massive debts it has incurred. Currently, WB Games is composed of developers including Rocksteady, Warner Bros. Montreal and NetherRealm. So it’s not a wonder that big-name publishers such as Microsoft and EA were very much interested in securing its ownership. Previously, reports suggested that AT&T was soon about to close a deal worth 4 billion USD for the gaming division. However, that is not the case any more. The telecom giant has changed its mind about the potential sale.

We understand that the new development has caused many to wonder about WB Games’ fate. From what we have gathered, AT&T now considers it too much of a valuable asset. Thus, they don’t wish to let it go right now. As to the reasons for this change of mind, there are many. 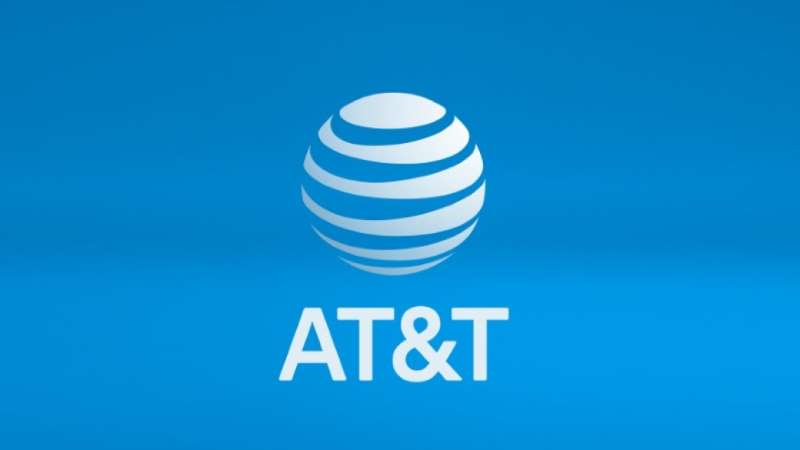 Warner Bros. gaming division left quite an impact at the recently concluded DC Fandome Event. There, they unveiled two of the most highly anticipated titles – Gotham Knights and Suicide Squad: Kill The Justice League. Both these game reveals were received with enthusiastic responses all over the world. The gaming subsidiary is also coming up with some fascinating projects such as the new Harry Potter RPG. Furthermore, with the world closed down due to the Covid-19, video games are facing unprecedented demand. Therefore, the gaming industry is at its highest peak ever. It points toward a vast growth potential and a high margin of profit. That is why, we assume, AT&T decided to keep the division.

Also, there could be another angle at play here. In July, AT&T underwent a leadership turnover. Consequently, John Stankey took over the CEO position from his predecessor, Randall Stephenson. The change in position could also have changed the company’s vision moving forward, as Stephenson was the one who started the sale procedure. And perhaps, that resulted in AT&T reconsidering WB Games’ potential and worth. However, we must note that at the moment, nothing has been confirmed.

Best places to get a Tattoo in New York City

Tehran Season 1, featuring the disputes between Iran and Izrael.