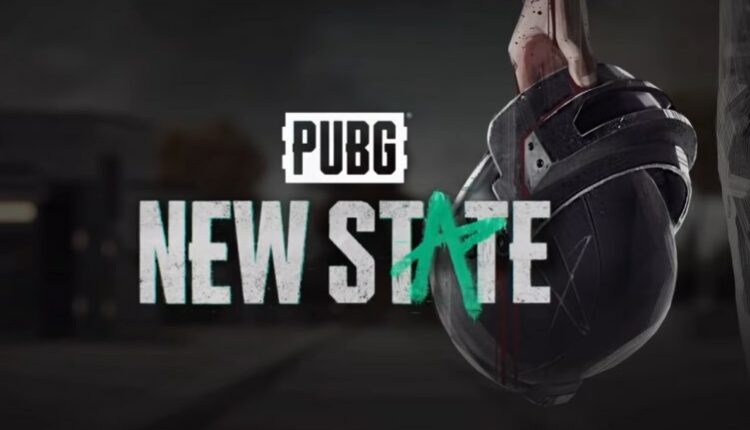 Players Unknown Battle Grounds, often abbreviated as PUBG is preparing for a new title for the players. The upcoming version of the game is known as PUBG: New State. The gameplay is developed by Krafton and will probably launch within 2021. So, before you guys get all super-excited, here is everything you need to know. 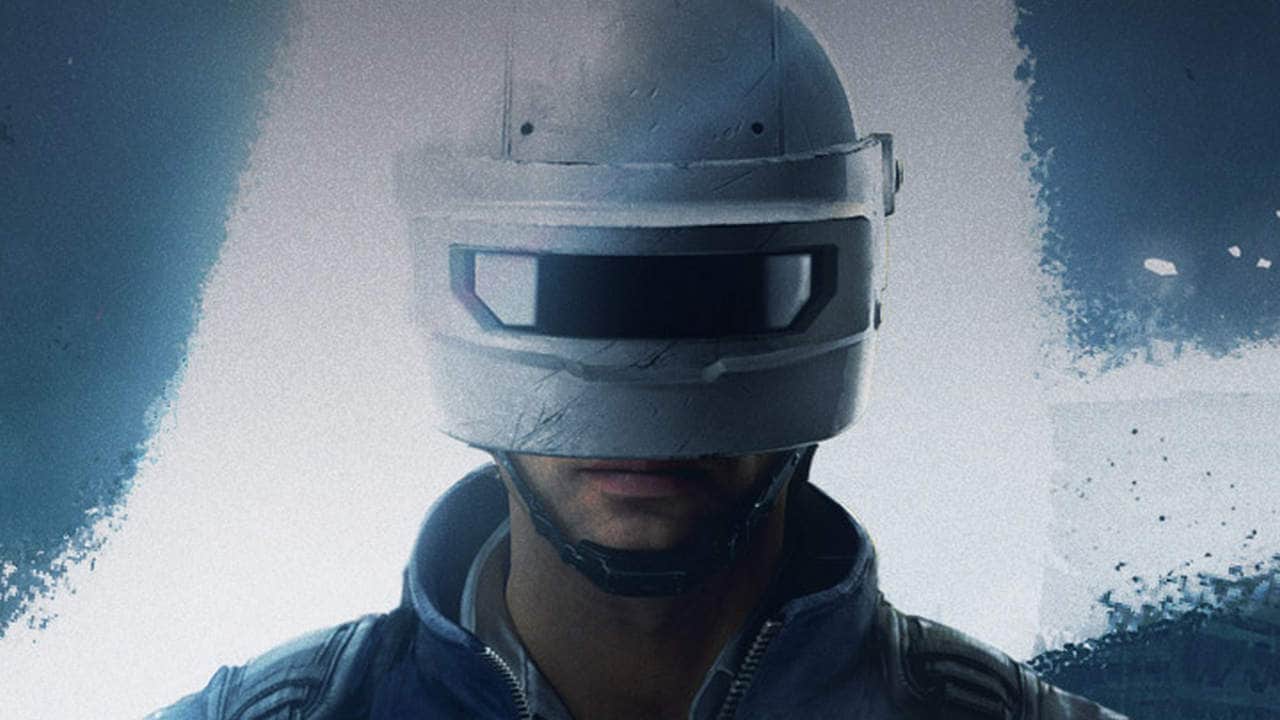 PUBG: New State has already released a trailer for the game. But when will be the official launch? Sadly, we don’t have an exact date from the developers regarding the release date. If we make a rough calculation, we can expect the game to come sooner than later.

For the Indian players, you people can keep your hopes high as PUBG: New State is unlikely to be banned in India. But, we still need to wait for an official announcement from Krafton. 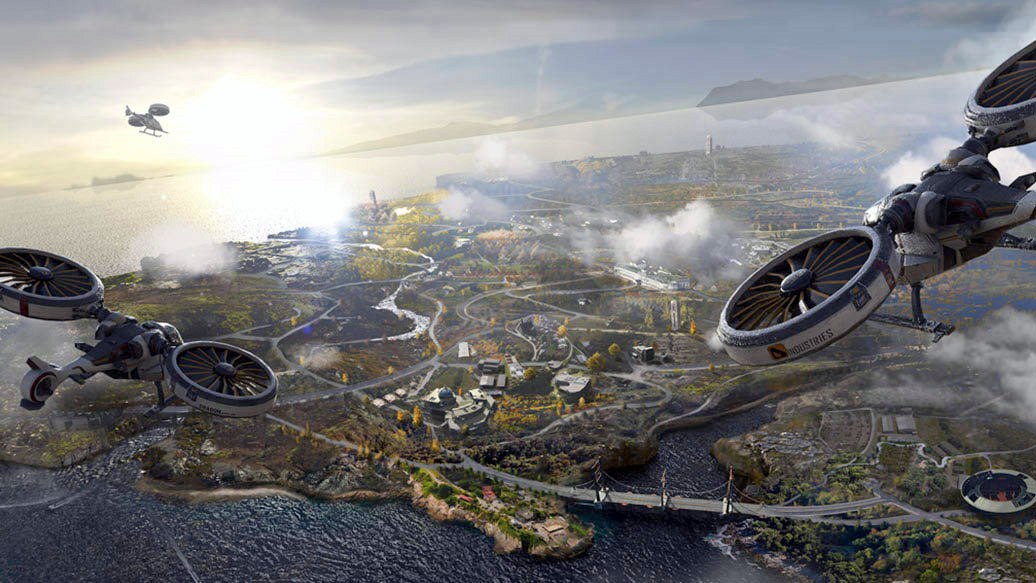 The links to pre-registration are activated by the company. This link is available for Android as well as iOS users. There are special benefits for those who register now.

Why would you register before-hand? Because it is disclosed that the early registered players will get a permanent Limited Vehicle Skin. So what’s keeping you from pre-registering now?

Concluding from the trailer, the developers have broken their limits. The graphics are more than realistic to humans’ eyes because of the Global Illumination Technology. Besides the graphics, players will be having a completely vein-bursting experience with the guns and other ammunition. The guns and other weapons will be customizable from the player’s end.

We get 64 square-kilometers of the area to explore with newly added commutes and varieties of weapons. Some new combat moves are also included in PUBG: New State. 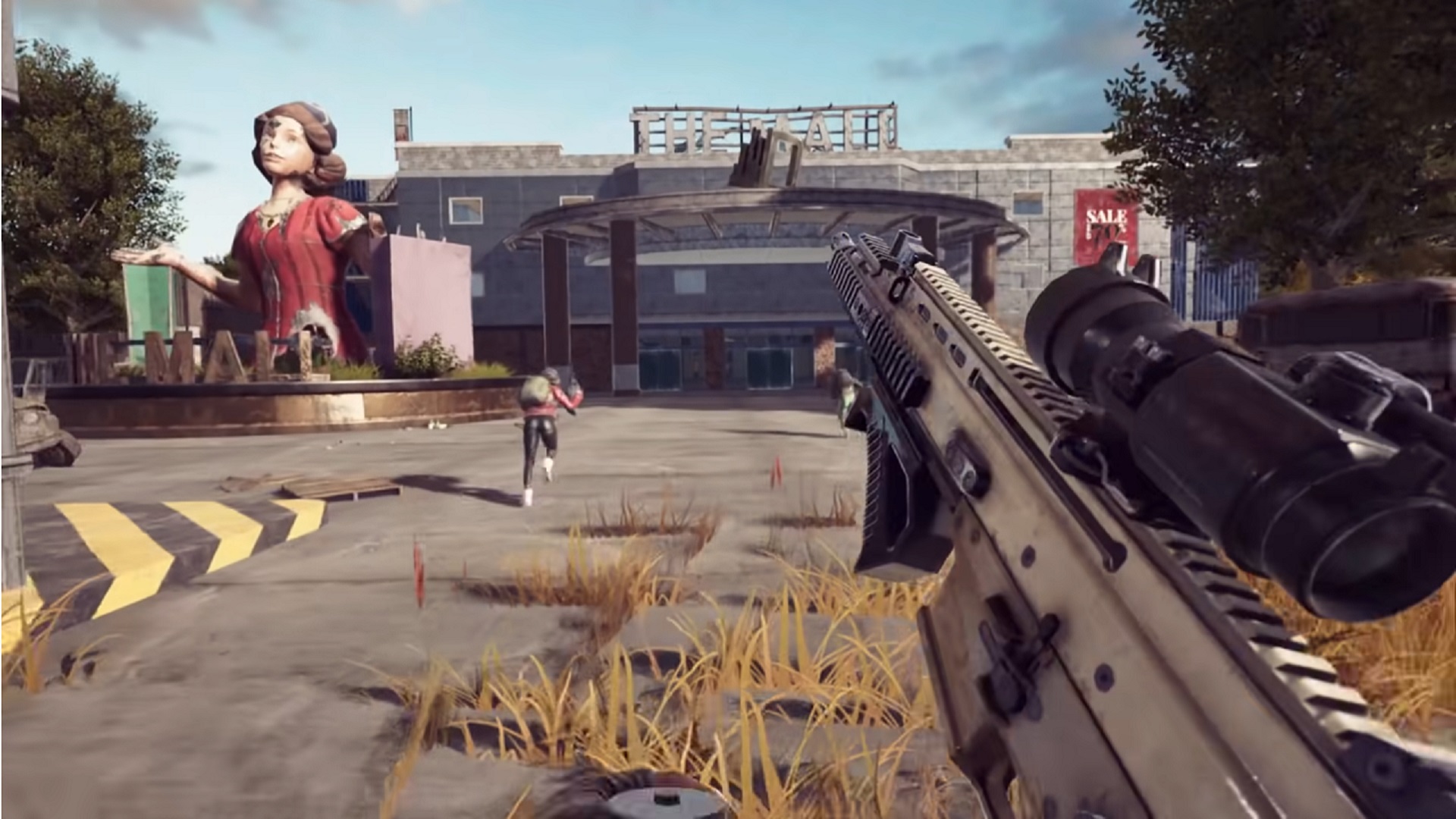 The plot of PUBG: New State is set in a futuristic fictional way. The players will experience the battles of the year 2051 with around 100 players in a game. As you are familiar with the basics, the lone survivor of the team which lasts up to the very end is the winner.

The game is going to demand some nice tactics and speed for the rapidly-shrinking Blue Zone. Will you be the one who claims the title of the “survivor” of this New State?

Polishing your skills is very important to the gamers as the developers are there to test you. While PUBG: New State brings out the royale battling experience to the players, Skribble can boost your IQ. We have all the updates and hacks to Skribble.io here, check it out.