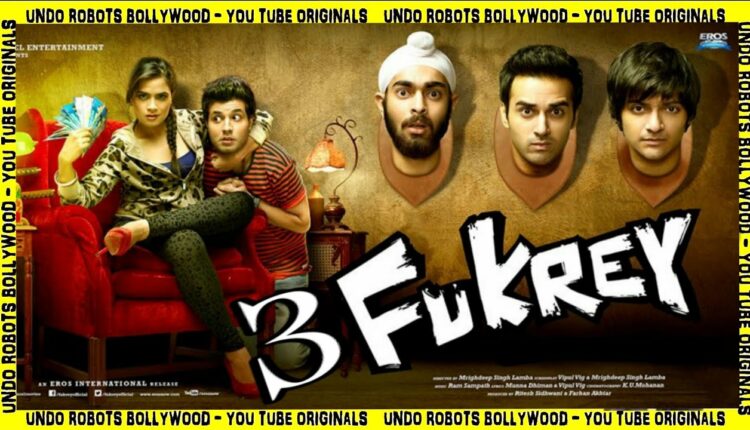 So, are we talking about slackers here? Well, yes, we are. The much–applauded comedy film franchise Fukrey will soon release its third sequel. When the first season hit the cinemas in 2013, it didn’t go well. But it was a sleeping hit and got a re–release. The second installment, Fukrey Returns, hit the screens in 2017. The critical response to the film was sky–high. And here, the third installment is already in the pipeline. The direction and screenplay are still in the hands of Mrighdeep Singh Lamba while Ritesh Sidhwani and Farhan Akhtar handle the production. 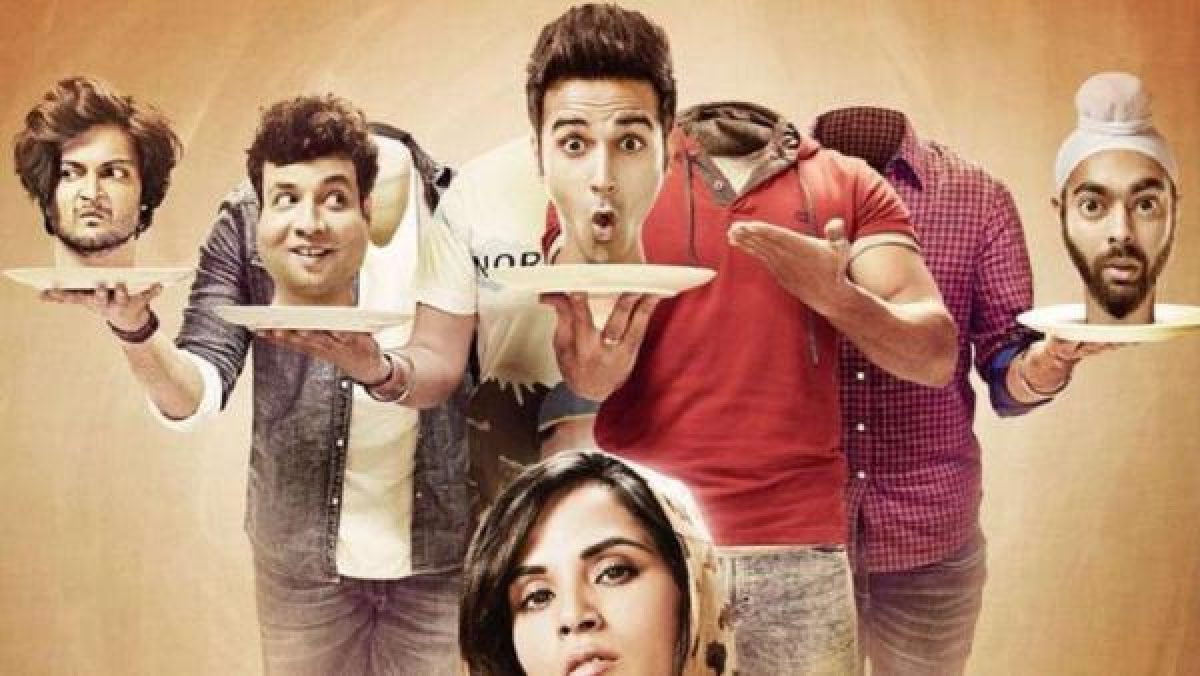 The third installment of the Fukrey film franchise will probably start its camera, rolling, and action this April. If we interpret this news, we might get Fukrey 3 by the end of 2021 or early 2022. The movie is in the pipeline, and there are some leaks of the filming locations. As the plot is in Delhi, most of the scenes are of the city. Additionally, this time Fukrey will have an abroad scene, as well. For now, fans can only wait for further updates.

The best part of this sequel is that we will have everyone from the prequels‘ main cast. The bra in 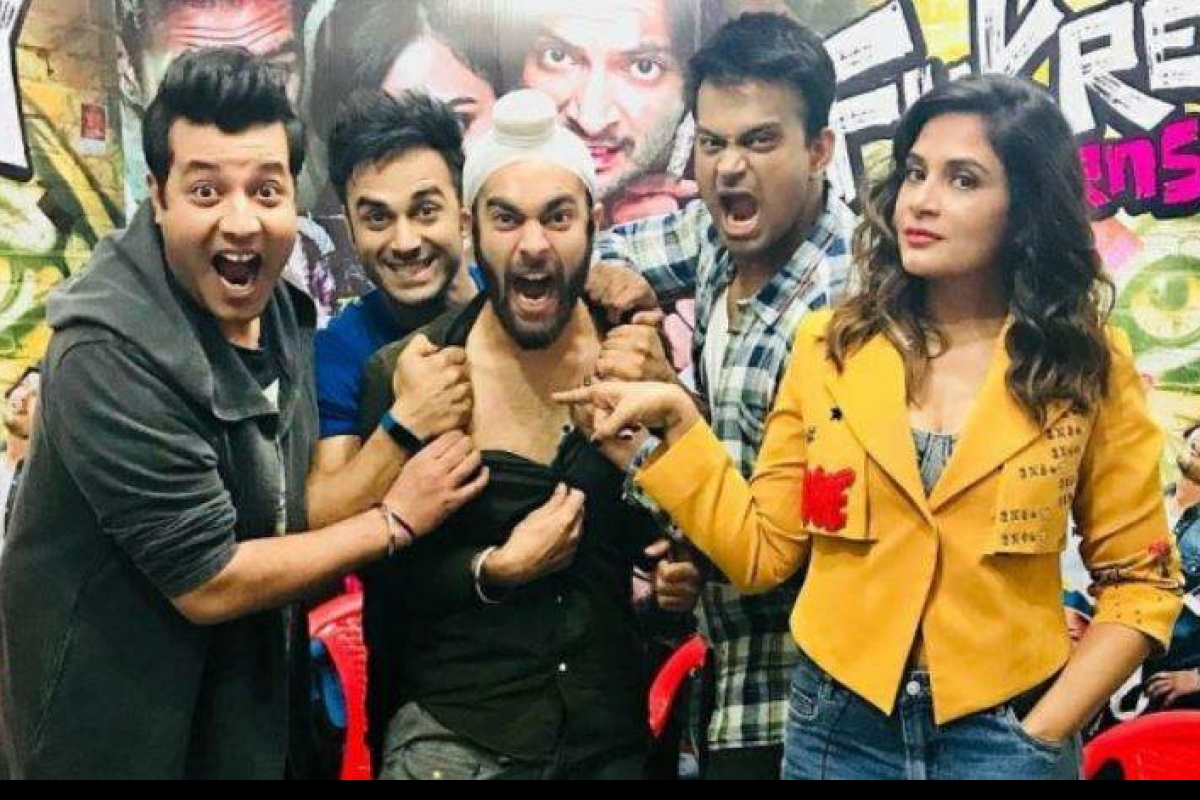 The filmmaker teased that there might be some Coronavirus related stuff in Fukrey 3. Most probably, we will be watching our favorite characters in the lockdown period. As the filming is yet to begin, and in this case, everything is still under the wraps. We are expecting a lot of fun and chaos fromFukrey 3. By the way, will Bholi and Choocha get married? Or, are they already married? What about Pandit Ji? The third installment of the film will bring answers to us.

The first season showed a story of a duo, Honey and Choocha, as they dream to make it big. Later Laali, Zafar, and Pandit Ji (Pankaj Tripathi) join Honey and Choocha and entangle themselves with a local gangster, Bholi Panjaban. After a lot of chaos, Bholi gets arrested by Police, and the group reaches their goal and fulfills their dreams. The story continues in the second installment.

Bholi, now released from prison after her twelve–month tenure, seeks for the guys. The plot narrates how the boys and Bholi open a lottery shop, later influenced by a politician, Babulal. This time Choocha gets dejavu and leads the group to a treasury. The treasury turns out to be as Babulal’s illegal stock of several goods. By the end, Babulal gets arrested by the police, and Choocha proposes to Bholi. Yeah, they are together at the end of the film. If you liked my work then read what I wrote about Prabhas’s Adipurush. Do not forget to stay tuned to us.