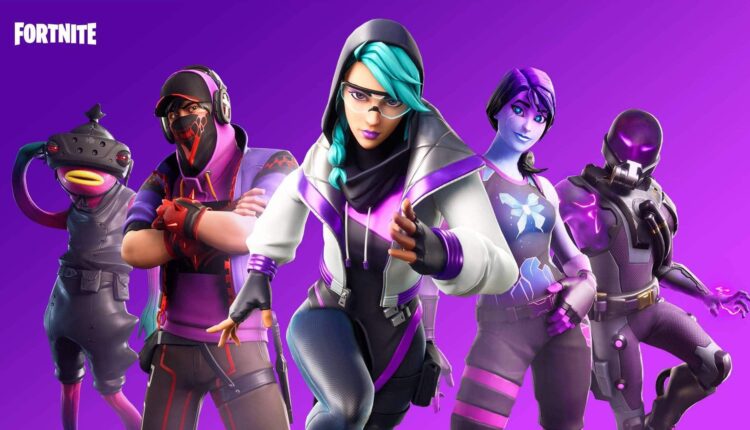 Epic Games’ most popular online multiplayer Fortnite, went into downtime earlier today, November 3. However, the developer explained the reasoning behind the unexpected shut down by stating that the team needed to get the video game ready for the next generation consoles. In case you didn’t know, both the Playstation 5 and Xbox Series X/S consoles are scheduled to arrive this month, in November.

Gamers, however, did not have to wait long, as service resumed just three hours after the downtime began. Epic Games also took the opportunity to add in the brand new 14.5 patch of Fortnite. Unfortunately, Playstation 4 users will not be able to access the latest patch for the moment. The new update will come to the console later until the PS4 gamers can play with the 14.4 patches.

The latest patch, which is also the last patch of the current season, introduces tons of features to Fortnite. In the official note, Epic Games mentioned that players will now have access to Jetpacks. Previously, gamers had been asking the developers to include jetpacks in the game. It seems like Epic Games has finally obliged. These jetpacks are scattered around the island for players to find.

Additionally, the dev team is also launching a brand new character skin for Lachlan on November 12. Although, gamers will have a chance to unlock it by participating in the Special Pickaxe Frenzy Tournament, held on November 7 and 8. Epic Games have further included 15 skins, eight brand new pickaxes, gliders, music packs, loading screens, etc. Also, the developers give players a chance to collect XP before season three officially comes to a close. Gamers can get XP by completing bonus challenges and taking part in team games.

The 14.5 patch also disables the party matchmaking in Creative mode. Reportedly, the feature will remain locked until the next patch version comes around. Moreover, the update fixes many of the existing bugs, such as the Burn Basher animation issue, Nintendo Switch audio issues, etc.

Fortnite is all set to come to PS5 and Xbox Series X with full 4K resolution at 60fps support, alongside dynamic visuals and quick loading time.

Banks Put Restrictions on Cash Deposits and Withdrawal per Month