New Harry Potter Series: Rowling to be criticized for controversial tweet towards Transgender 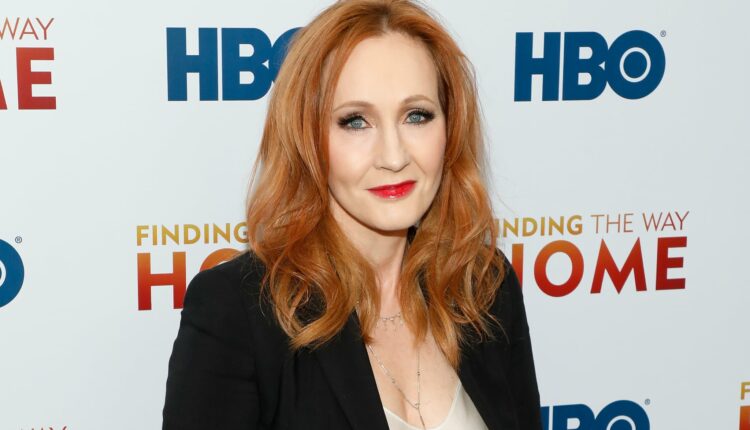 Recently, HBO Max is planning to develop a new series on “Harry Potter”. But the people are demotivating the direction of prequel of the new Harry Potter series consisting of Wizard World, as this would profit J.K. Rowling. The reason that people don’t want that Rowling receives more royalties is that her phobia towards the transgender.

In the month of June 2020, Rowling posted a tweet that said that only women menstruate. This tweet leads to the outburst criticism of Rowling as men who are transgender can also menstruate. This implies that Rowling might be transphobic. They also protested by saying that there are many women who don’t menstruate. This can happen from menopause and other health issues like endometriosis. Many actors, actresses, and even a few stars of Harry Potter also criticised Rowling’s tweet. In the response, the protest of this tweet has taken place by the people out there, Rowling wrote a long tweet where she said that she wanted empathy and explaining her eagerness as well as one chance to speak about the transgender as she had experienced about trans people who had faced violence from their family.

But the point is that what has been done. The people don’t want to give empathy to Rowling anymore. But the “Harry Potter” writer has control over the whole Harry Potter things and any movies further on Harry Potter would be permitted by Rowling as well. As nothing happens in Harry Potter without her approval, she kinda owns everything and obviously will be profited from it. HBO Max owner, Warner Bros., however also have holds control over it partly. As especially, the Potter Heads can recall that Potter movies were part of HBO Max’s initial offerings when it launched in May 2020. But unfortunately, it lasted for only three months. After that, it again came back to NBCUniversal and will remain up to 4 years from now, as was said in the agreement between the two universal Cinema production team.

A film series whose story was written by designated J.K.Rowling, is a thriller, magic-based movie. Warner Bros broadcasted this movie in HBO Max. This series contains eight movies, starting from Harry Potter and the Sorcerer’s stone and ended with Harry Potter and Deathly Hallows Part II taking a total of ten years to get completed. Later, in the year 2016, a prequel of the movie series started, named Fantastic Beasts and Where to Find Them, which implies the starting of the Wizard world. This agreement has been done by Rowling’s and Warner Bros’ approval.

The series is all about the main character of the movie, Harry to find out his arc enemy that is hidden out there. He has the only power to kill Voldemort, the one who is the main villain and whom the hero has to kill. Voldemort has killed harry’s parents. In order to protect him from further danger, when he was born, professor Dumbledore, the teacher of harry as well as his father’s, left him in his aunt’s house until he is grown to a compatible age to be taken to Dumbledore’s School, The Hogwarts. The story then goes under carious twists and turn and ultimately leads to the killing of Voldemort by Harry.