Venom 2: Let There Be Carnage”: Who is the secret companion of Carnage? 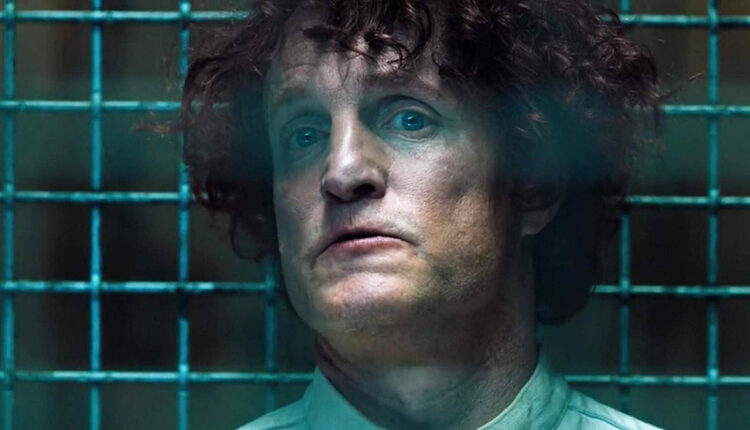 Venom has been a phenomenal marvel series delivered its part one in 2018, introducing Venom’s character which builds from bad to good in the first part. A 100 million show received 86 crore in the box office! Venom was first seen in the spider-man series portraying the bad guy! Because of which Ruben Fleischer fascinated by his character made a movie which was a hit in cinemas! Now it is coming up with a new sequel stick with me to know everything about this movie 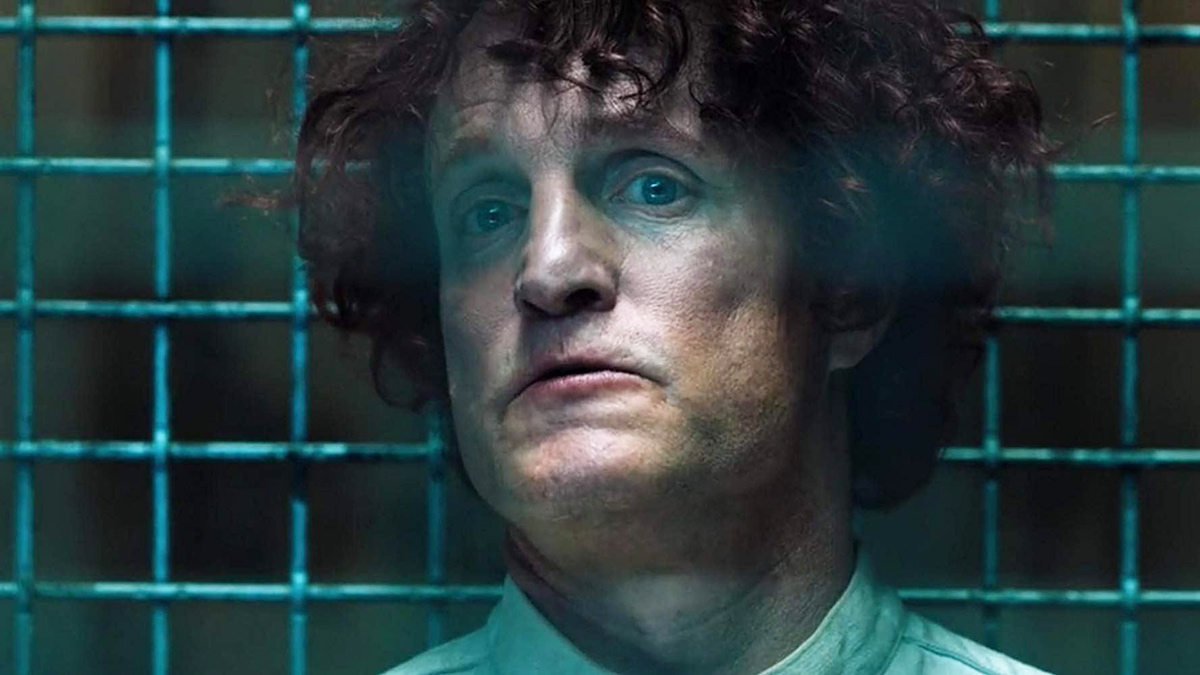 Release Date of “Venom 2: Let There Be Carnage”

The sequel of the Venom series is coming up with the second part of “Venom 2: Let There Be Carnage” on 25 June 2021. The first part came in 2018, which tells us that most of the filming would be done. Venom 2 was scheduled on 2 October 2020, but due to pandemic the filming and post-production were stopped.

The cast of “Venom 2: Let There Be Carnage”

A new Villian with the symbiote of Carnage will be played by Cletus Kasady’s character who was known as the serial killer and is arrested and in jail. His name is Woody Harrelson, who appeared in Venom’s first part. Cletus said Eddie aka Venom that he will get out of jail. He also requested to meet Eddie in the end. He is known as the most powerful who will turn his character from Cletus to Carnage in Venom Part 2. Anne Weying aka “Michelle Williams” and Dr. Dan Lewis aka “Reid Scott” will be returning in part two. 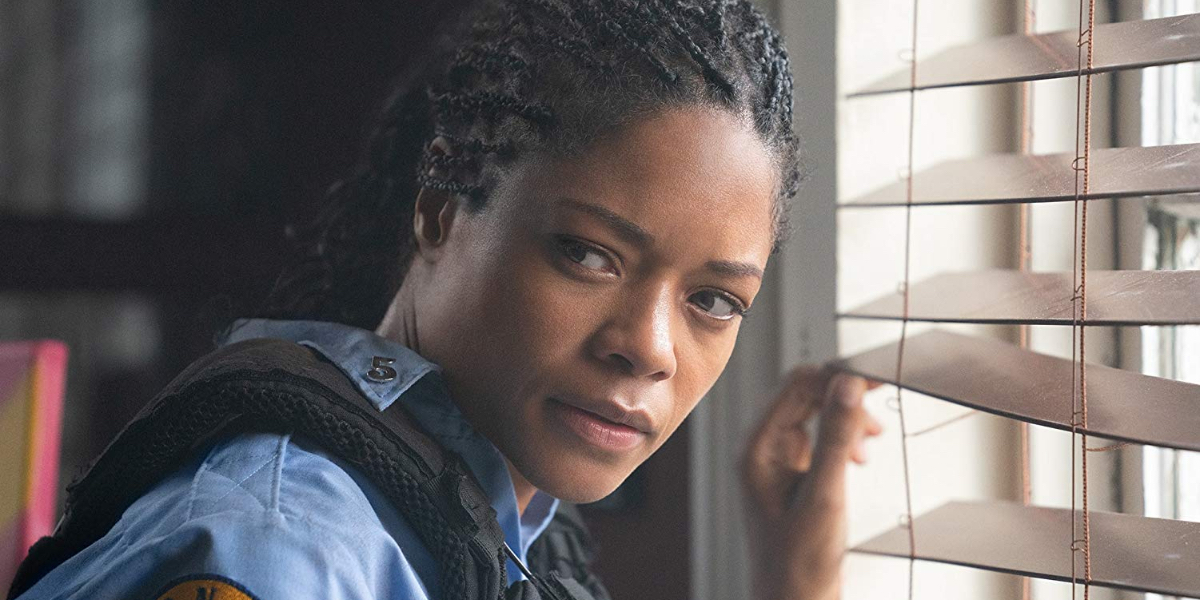 Also, we don’t have just one villain but two! Naomie Harris will be playing as the villain Shriek! She will be a companion of Carnage in the upcoming part. 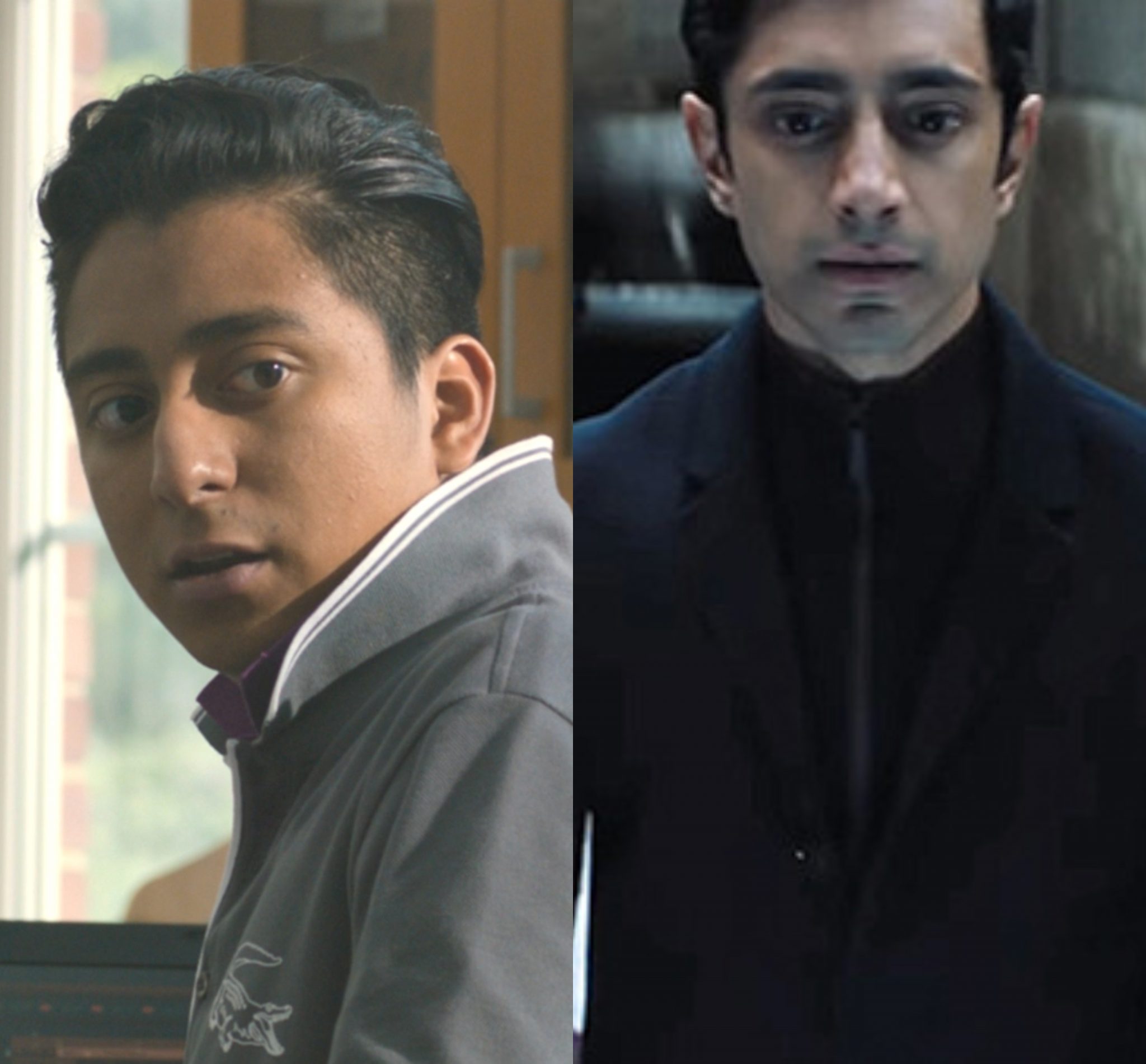 A new character, who might be the son or brother of Carlton Drake, because they look quite similar in the trailer. His name is “Tony Revolori” and reports claim that he will be the “Agent Venom” in the upcoming part.

The Expected plot of “Venom 2: Let There Be Carnage”

The series will start with Cletus escaping the jail and him turning into Carnage. He might be a threat to the world as we saw in the trailer. The series might have spider man according to the rumors. The new character of Agent Venom will be seen in the second part, he is discovering the Symbiote in the trailer. 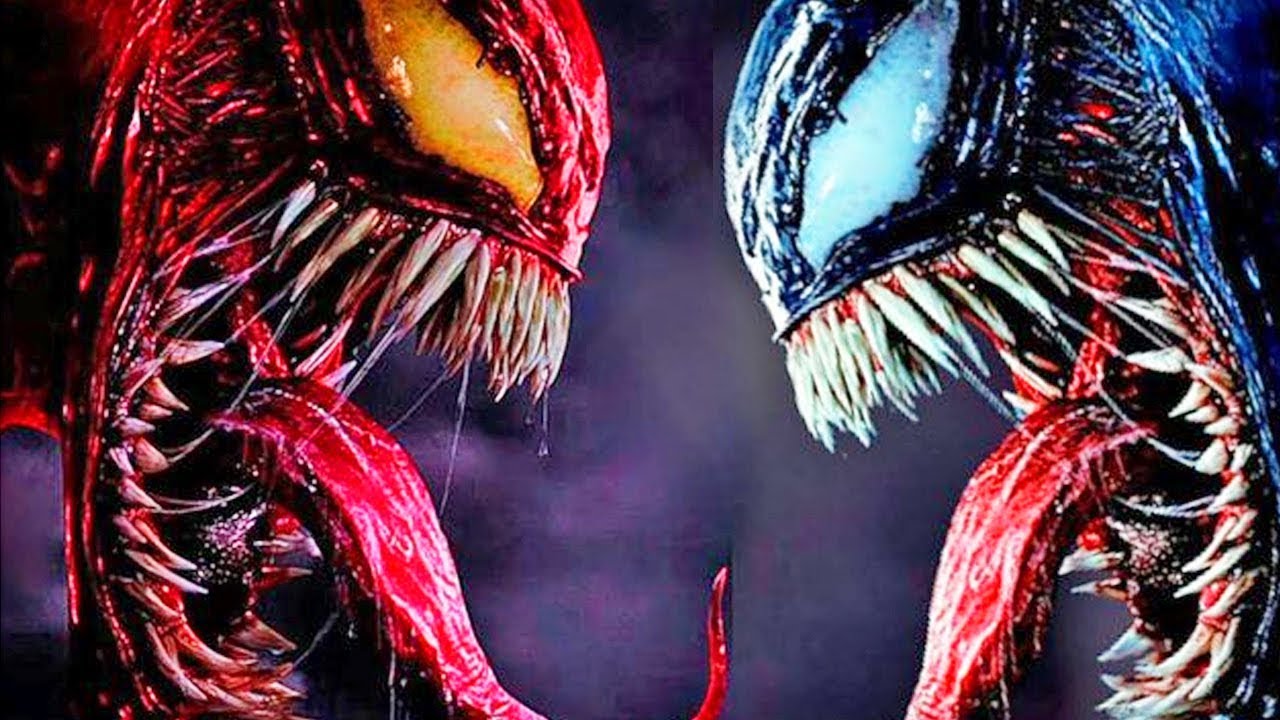 The point is will he be able to take the Symbiote? Also, we have theories that the chemical Symbiote which was lost in part one might appear in the upcoming part of Venom 2. Tony Revolori also appeared in spiderman series, ironically he did not like Peter Parker, he always bullied him in front of the high school but he likes Spiderman. And as we all know Spiderman is Peter Parker, I like how the Venom is going to relate how spiderman was introduced. We don’t know yet if we will see Spider-man but the story will revolve between Carnage, Venom, and Spiderman.

Trailer: “Venom 2: Let There Be Carnage”

“Justin Beiber” denies the Sexual Assault Allegation: “There is no truth to the story”!